Hi All,
I’m going to start a car modeling thread, because I can never get them done and this will help push me to the finish line.
Also, I’m not focusing topology, but I’m going to need help with it.

Here’s a picture of the car: 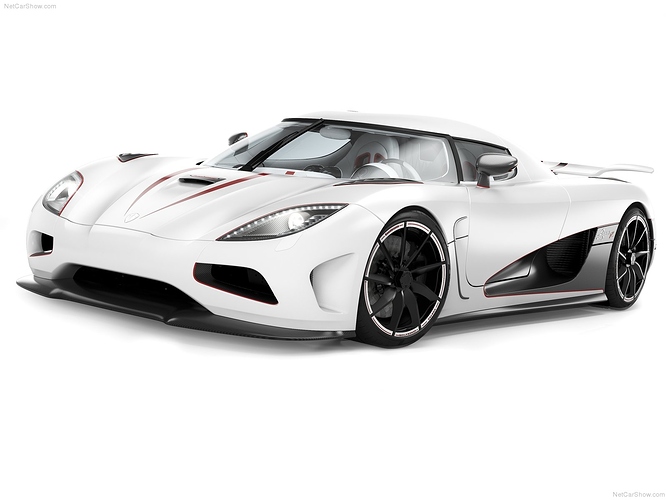 Here’s what I have modeled so far: 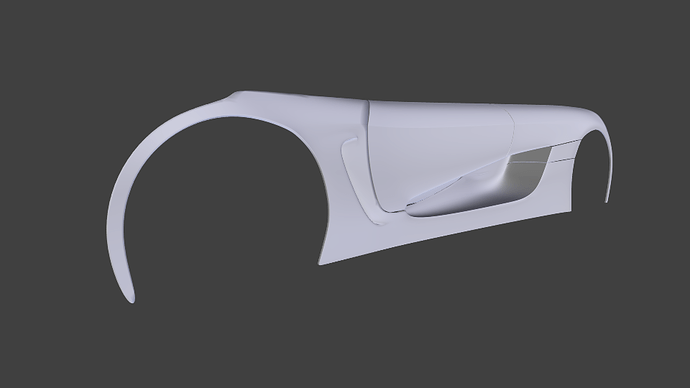 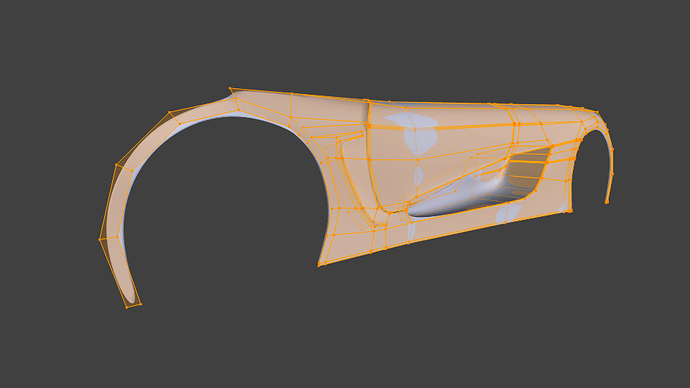 Not worrying about topology too much right now.

Any input is appreciated :yes:.

That is what i’m talking about! serious car! looking forward and give my best to this thread… i will give you my shaders whatever you want i just love this car!

Thanks for the encouragement @Kramon, I’m looking forward to finishing this car! 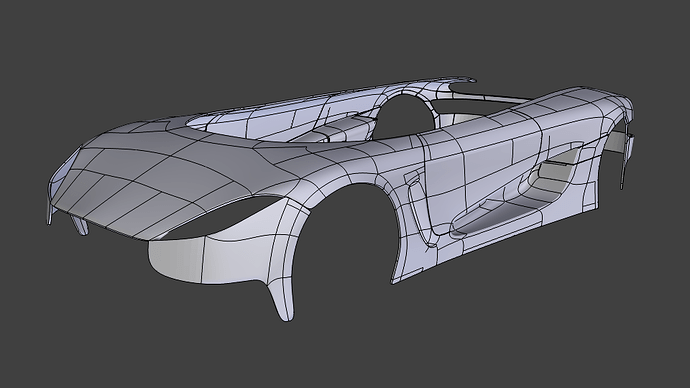 I’ve still got tons of work to do on the hood/headlight area, and some major topology changes. Any recommendations?
charles.l (charles.l) October 26, 2012, 1:59pm #4 Looking good so far. I’m not good at modelling cars, but I don’t see any real issues currently. Keep it up, Charles! =)

Thanks for the compliment @JDaniels, your spaceships are awesome! 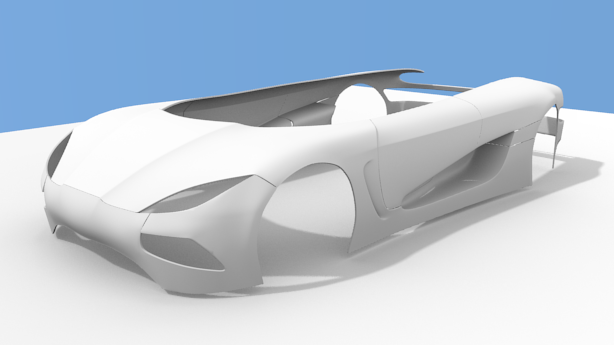 The noes looks quite not so good for me it looks i think in other way have check it from side photos?

One of my favorite cars!

Really nice, clean edges.
I’d like to see more of this!

I agree with Kramon. The nose seems a bit too rounded when compared to the car picture. Are you using just that image as your guide, or do you have blueprints you’re working off of as well? If you’re not using blueprints, wooo, that’s brave! =D But the side panels do look just about spot on.

I agree with Kramon. The nose seems a bit too rounded when compared to the car picture. Are you using just that image as your guide, or do you have blueprints you’re working off of as well? If you’re not using blueprints, wooo, that’s brave! =D But the side panels do look just about spot on.

blue prints are often wrong. the best is to use photos.

@McThingy, I really like this car too. It’s currently one of the fastest sports cars.
@JDaniels and @Kramon I’m using blueprints, it lines up on there, I’ll post a side render with the next update.
@Kramon, I like blueprints because they don’t have perspective or camera bulge like most photos. I agree that blueprints are usually messed up. Even with this project, the width from the top view of the car and the width from the front don’t line up. I just have to fudge some things. 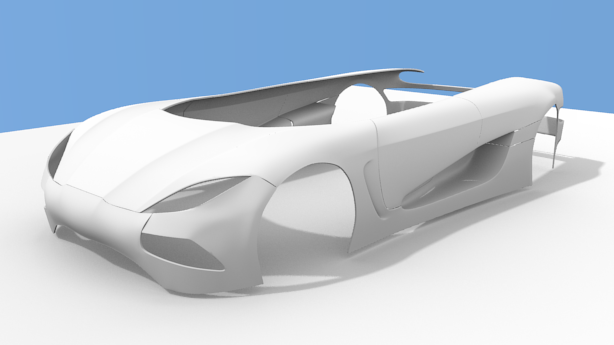 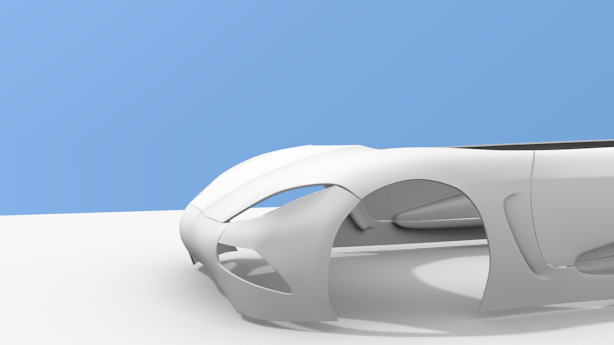 Blueprints can be notoriously unreliable, yes. But they do give a better impression of what a car actually looks like as opposed to perspective car photos, which can really be tough to figure out. Especially the one at the top, which is white on white and would confuse the heck out of me, with my poor, over-strained eyes! 8*(

Powers been out for a while, and I’m just posting this from the library which has power(but no blender:(). Ugh, stupid storm.
Anyways, I should be back in business in a day or two.

@JDaniels, when I was modeling my first car - a Lamborghini LP560-4 I had a side photo of the LP560 spyder a front view that was so warped with perspective it wasn’t even funny and no top view. Since then, I’ve used a blueprints for the top, side and right(or left) and used a mix of real photo references.

I’m glad you like my avatar! I just made it one day when I was goofing off with blender toon shaders.

I’m sorry about you getting stuck in the storm. Stay safe! Hope you didn’t get hit too hard. =(

Hooray! Power is back! Since it’s late, I won’t be posting anything, but I’ll probably have something next week!

Doing those vents took longer than I anticipated. Anyway, along with a few topology tweaks, here’s what I got: 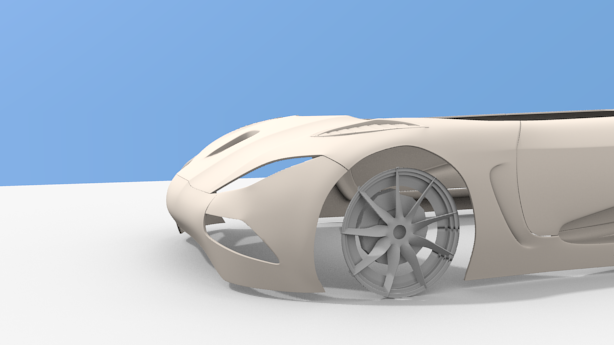 I’m having a hard time finding a tire reference. I saw one at one point, but lost track of it.

The specification sheet says that Michelin Super Sport tyres are the stock ones. A quick google found this and this