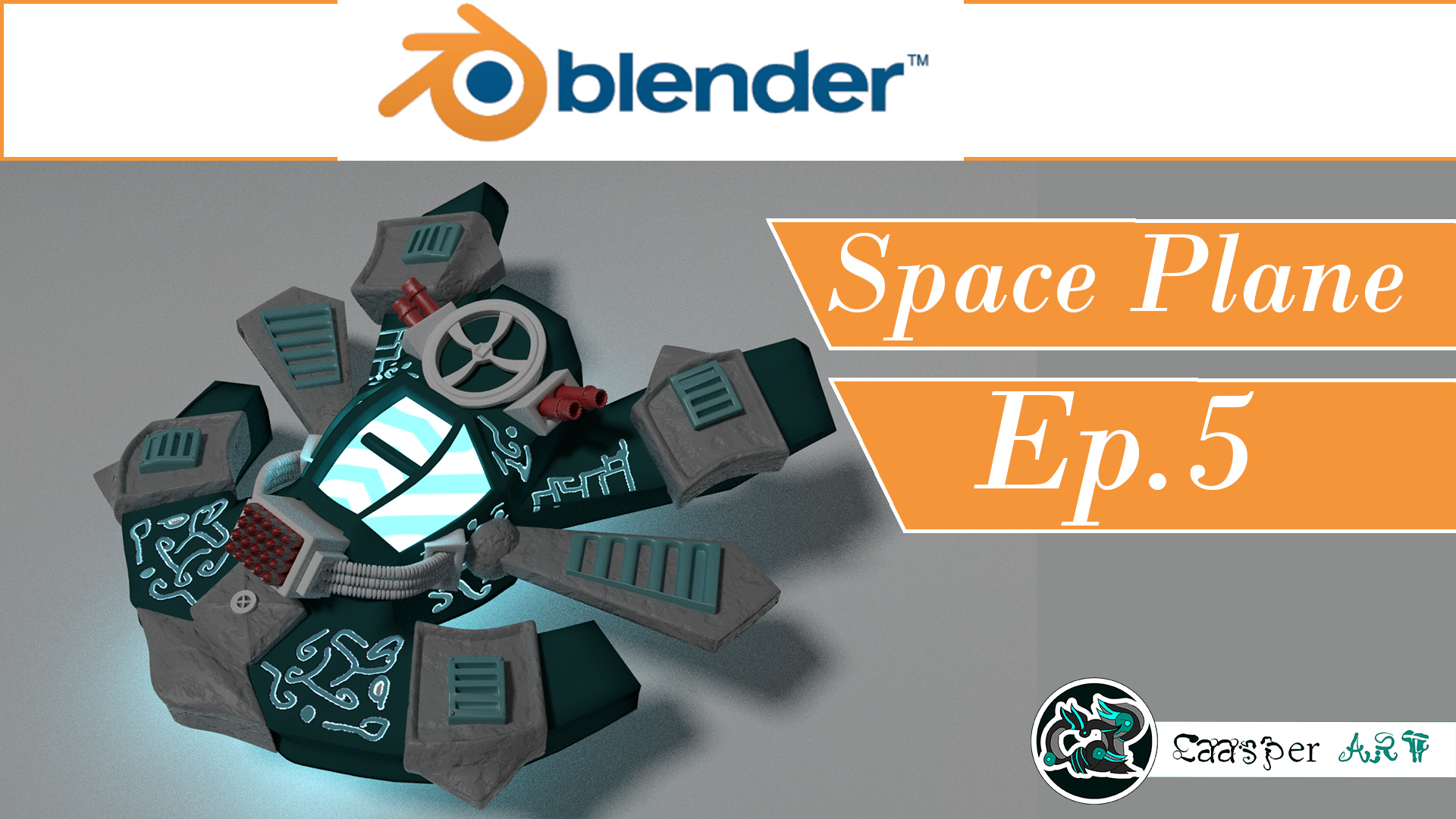 These should be in the tutorials section. Bottom left of the post there’s a report post button which you can use to ask mods to move it.

Audio sucks in quality, clarity and levels. In the first video it’s like someone is speaking with a sock in their mouth, in the second the audio levels are lower so the viewer has to adjust that, third video again needs adjustment, and in the fifth there’s shouting!

Timelapse audio is crap. If there has to be an indicator that it’s a timelapse, make it visual instead of using distracting music that needs to be muted.

There’s no clear teaching goals. It’s not the amount of minutes you clock in the video or how many things you show that matters to someone who is watching it to learn. It’s what they actually learn in the time it takes to watch. The end product for you is the tutorial, not what you’re making in it.

Think what the viewer needs to learn when watching your video and make sure you go through those. If you structure it so that the viewer knows what to do and why, they can go through the repetitive bits by themselves, which means less explaining for you and less staring for the viewer.

Currently you’re not explaining anything properly, for the most part. “I’m selecting this, I’m doing this, select this, go here and then choose this, here, fetch, who’s a good boy”. If you think that everything you say needs a comma and another sentence that starts with “because”, it makes you think which parts are important and will be explained properly:

If it’s a beginner tutorial and you go through Blender interface basics, perhaps make it its own video and maybe link to more comprehensive tutorials about it. If you make your own, make sure you know the basics and the terminology