Its been a while since i’ve been focused on a 3d project, and i’m planning for this to go into a full scene!

The initial idea was to model this in blender and make the scene viewable through blender game engine! But i’m have quality issues for that idea particularly partaining to alpha maps for hair and foliage. It simply doesn’t work the way i need it too (the hair mainly) so i’m sticking with CG for now. Hopefully i can find a method for some of the things i wanted to do for a future project more suitable (and simpler) for a BGE scene.

the idea was to take a fantasy concept like a mage and give it some what real life clothing. Making it something along the lines of what you might find in a fashion magazine maybe.

As you can see from the concept the model is nearly done but there’s much to do!

I still haven’t figured out a setting for the render.

And lastly is clothing textures.

Also how optimized is blender 2.5 sculpting and multi-resolutions? i’m planning on migrating the project for clothing folds as a normal map. I found a website to gain a cheap zbrush and I’m considering going that route.

Here’s the model so far! and concept!

*note: the renders are screen caps of ‘preview render’ 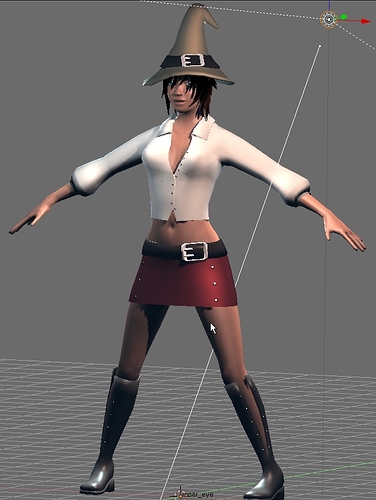 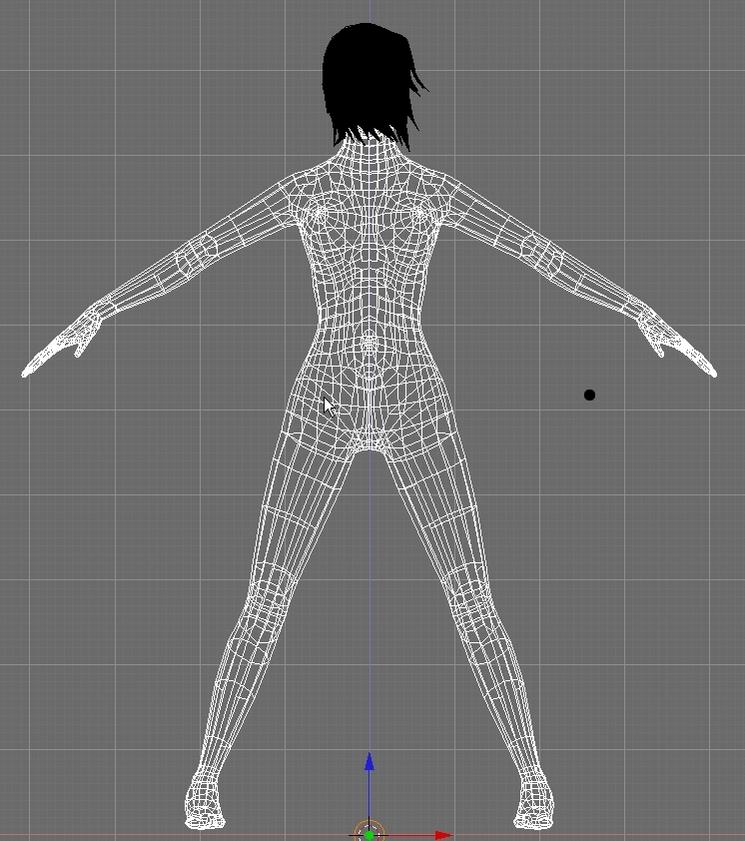 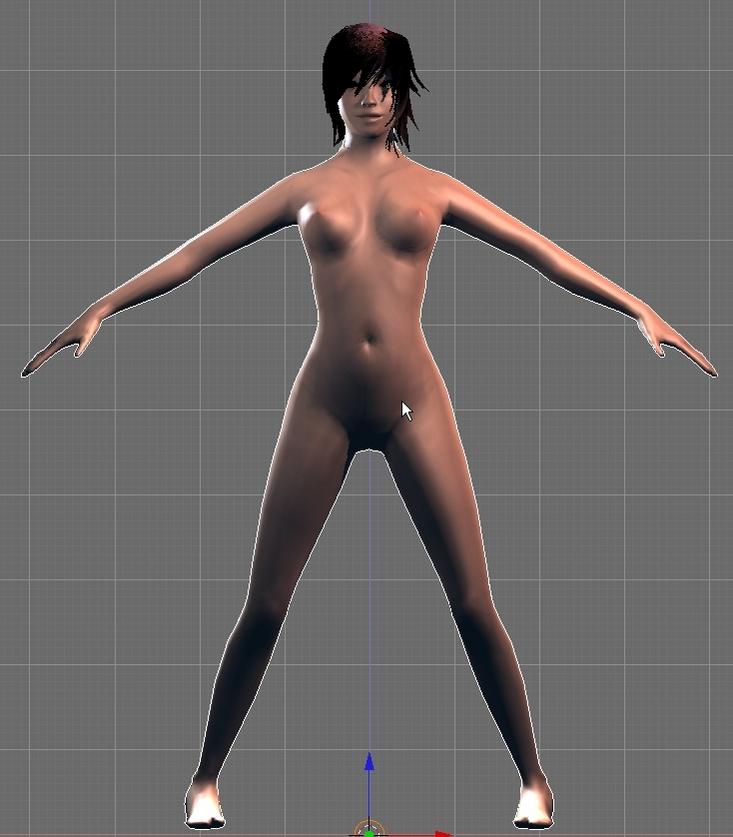 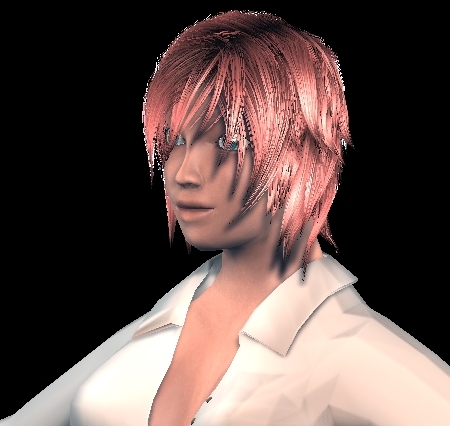 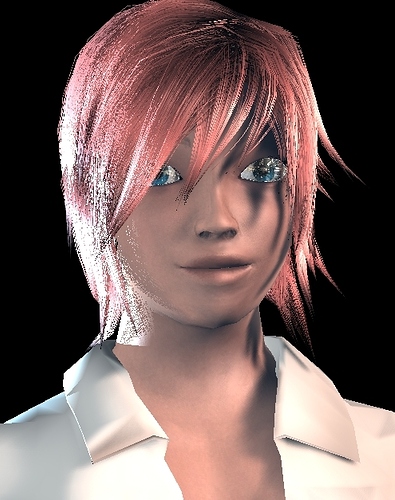 She a pigeon feet :X

then again i was a little lazy on the feet notice she has no toes XD. A newer version of this figure does have feet though but since i already made the hair…

(also i have an epic screencap program called ‘Gadwin print screen’, which lets me make these very fast) 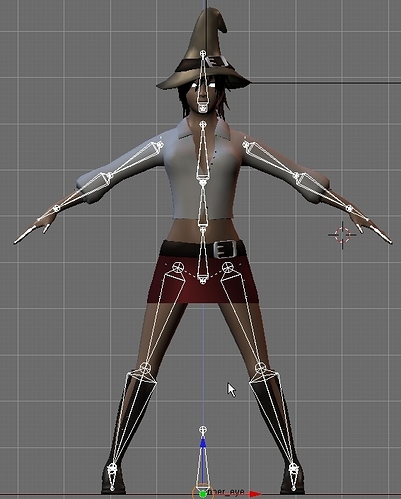 Very cool idea. It’s looking good so far. The 2 major problems that are bothering me are:

The concept and the model are very nice.
The face and the hair are very feminine
I believe that there are too reflection in the cornea.

the eyes are just wide open for now.

Oh yeah, i really need to work on those lips :). i think the crappy texture i made might be part of the problem.

And the reflection on the eyes was made for BGE originally, i haven’t changed them yet. Personally i like the reflection but i do think i need to tone it down a bit.