Hi, I’m working in a rigged character to export to FBX, I have an Armature modifier and then a Subsurf modifier, if I change the order of these two the result is affected (look at the armpits, it’s where the difference is the most noticeable): 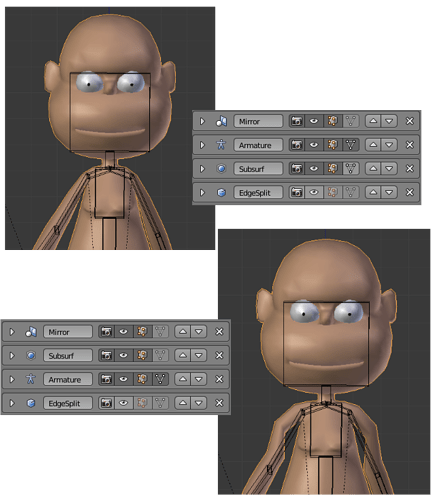 So I work with the former stack order, that is, first the Armature, then the Subsurf.

The problem comes when I export to FBX and load the result to other software, like Unreal Engine. This is the same character loaded to Unreal: 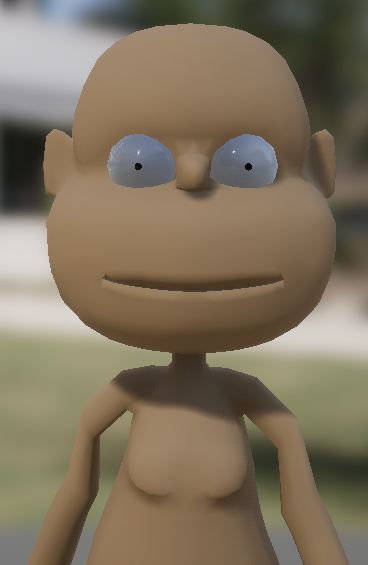 I don’t know if the stack is evaluated every frame in blender, which would be a good reason for the stack to behave this way when exporting, but I’d like to know if it’s a bug or if there’s something I can do without having to modify the mesh and skinning.