i dunno. Blender has had some of these features from a while now.

I don’t use Modo, but I was expecting… I’m not sure… something more striking I guess.

From the video, there’s a few things that Blender doesn’t have.

There’s also a couple of things done a little more intuitively (but nothing that Campbell can’t commit this week if he put his mind to it starting now).

About their UV Transfer tools, I don’t know if it’s more advanced than Blender’s as opposed to just being different. There may or may not also be a bit of disappointment from Modo users considering that almost all of the improvements may have been centered on modeling and texturing and not so much in the way of animation and rendering.

Not much there that makes me particularly jealous, but it looks like nice improvements for Modo users.

I followed Modo since it was first released. At that time it was pretty out standing. The modeler is fast, the render engine very powerful.

But today I feel it is an overpriced application.

I am very split about the Mesh Fusion technology. While I am heavily impressed with the speed and performance, the UI can look confusing but what concerns me the most is the massive amount of mesh data this generates.

But then maybe for game design this is fine. For product design the result is useless and I rather would use a real NURBS tool to do edge fillets the right way.

There’s an FXguide article out there as well that mentions the addition of adaptive sampling and MIS to Modo’s renderer as well (the latter being more or less what has been in Cycles for a while). 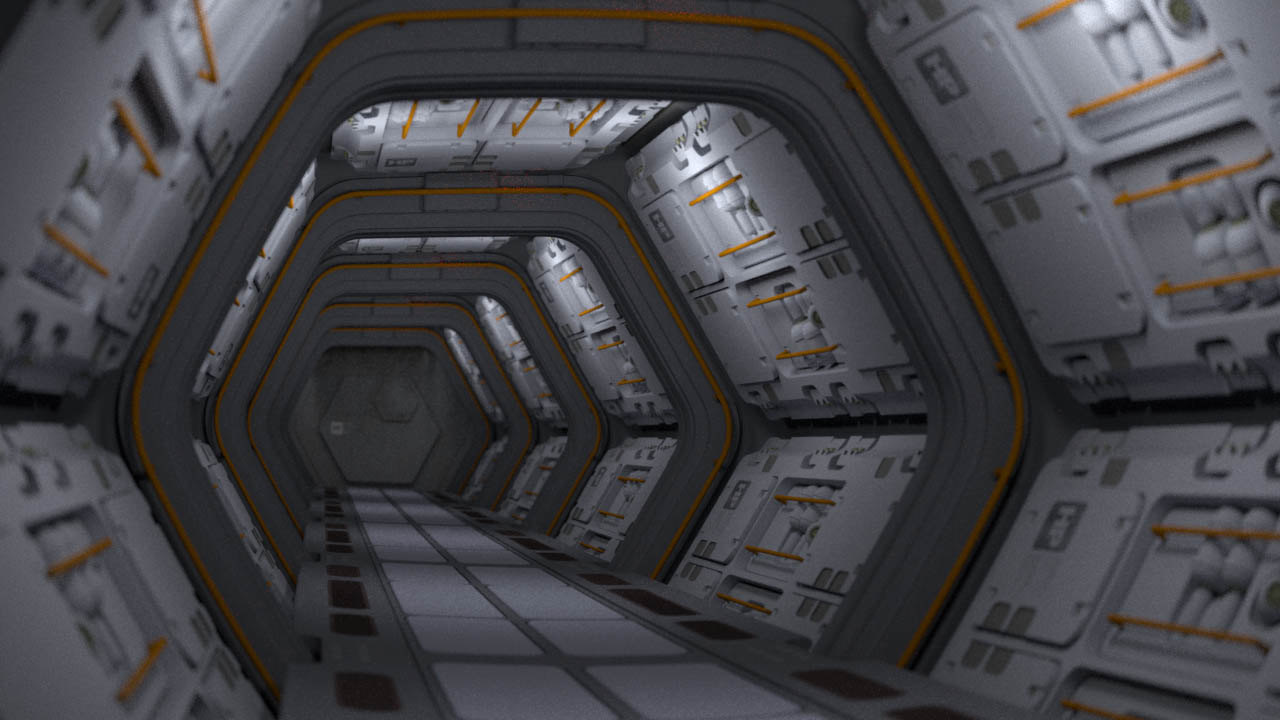 MODO 901 will be released in a few months but fxguide visited The Foundry yesterday in LA for an exclusive sneak peek of new Render Tech (*this is on top of The Foundry's own feature leaks today!)

This is just small part of updates, there are some renderings sneak peeks at FXGuide.

As a Modo user as well, there are very few similarities in that sneak peek with what Blender has. Its UV tools are so far appart and how you control them is as well. Mesh fusion is perhaps the most powerful boolean tool imaginable. One of the problems with it was that it would chug the viewport due to all the polys involved in some very smooth meshes… this means part of the improvents you will see include a massive performance boost to the viewport itself.

Nearly all of those tools do not destroy the UVs either. Modo, when you use it, is very smart in how it does most things. Some of the advanced modeling options come from plugins created by developers at rockstar games as well as Doom/Rage via Id Soft. The guy behind it actually was working at Oculus for a time as well. The point is these tools and workflow improvents are really hard to compare to Blender in how it fits within the workflow. These are improvements upon whats already there to begin with, which is why as a sneak peek they are not going share the biggest prize in the pack.

Mesh Fusion is one example though, in part because they wanted to give the Mesh Fusion owners a bit more time to cope with the fact their $375 plugin is now free in 901.

This will be an impressive release for Modo.

How usable is MeshFusion? I must say the calculation performance in the videos look insanely fast!

I like Modo a lot. I just don’t got the money!

I find this video more interesting:

Especially for the edge bevelling during render that can be use to bake normals with more detail without adding extra geometry: https://www.youtube.com/watch?v=bhSGeQmagcU&feature=player_detailpage#t=306

And the different types of AO:

the only thing I’m really jealous is meshfusion… I don’t see alternatives out there… even groboto has limitations that meshfusion has not.

How usable is MeshFusion? I must say the calculation performance in the videos look insanely fast!

Its very usable but it needs further development, at least from 801. All the developers work has been saved for the 901 launch so MF 2.0 will be much more robust and optimized. It still feels like a kind of black magic, but there were the occational problems like missing faces and high poly requirements. Thats supposed to be fixed by 2.0.

the only thing I’m really jealous is meshfusion… I don’t see alternatives out there… even groboto has limitations that meshfusion has not.

Mesh Fusion is literally the sequel product to Groboto… Its the same developer behind both. Groboto set the foundation for him to release Mesh Fusion in Modo, this opens up the door for more advancements. Chances are unlikely he will go back and update Groboto.

I envy them for that one for sure

Nope… probably we will passv again (we have a 601 license) and don’t upgrade to 901, I don’t see any strong reason for doing so.

Meshfusion is the main selling point (for me) in this release, but the previous one was limited by the weak viewport perfomance, also mesh fusion working only with watertight and all quad polygons meshes (in previous release, don’t know in this one, but they don’t mentioned nothing about, so I guess is the some). I doing the some work, without the mesh fusion limits with bool tool in blender, anything cannot be done by blender due bad viewport perfomance can be done by zbrush dynamesh.

I guess for game artist the uv solution are a good addtion, but I use sporadically UV mapping.

All in all, for my need, again another overpriced piece of software