Monolith is a First Person Zombie shooter.
Monolith is a First Person Zombie Shooter game for Mac, Windows, and Linux, soon to be released by HostileStudios.
With a projected release soon after Q3 2012, Monolith aims to satisfy your inner limb-tearing appetite with a vast array of innovative gameplay mechanics.
A beta will be released for a short trial period to provide bug-reports and suggest improvements.

We need:
Character Modellers-would be most welcome!
Modellers - For map design

Plan of distribution:
We aim to release a beta during 2012 for testing. After this point, we shall work on fixing reported bugs, thereafter working towards a first release. This first release will be priced sub £5, in order to reward the efforts of team members other than myself. After this first release, the direction of development will be to add Down-Loadable Content (DLC). The DLC will either cost a small fee, or be released as free, depending on the pattern of sales / downloads and community opinion.
DLC should look to build upon original functionality of the game, as well as add new features / items.

Multi Player features:
Fight with other players using the best weapons around
Keep a record of your high-score, to be the best
Play over LAN for local Multi Player
Chat in-game using the GUI overlay 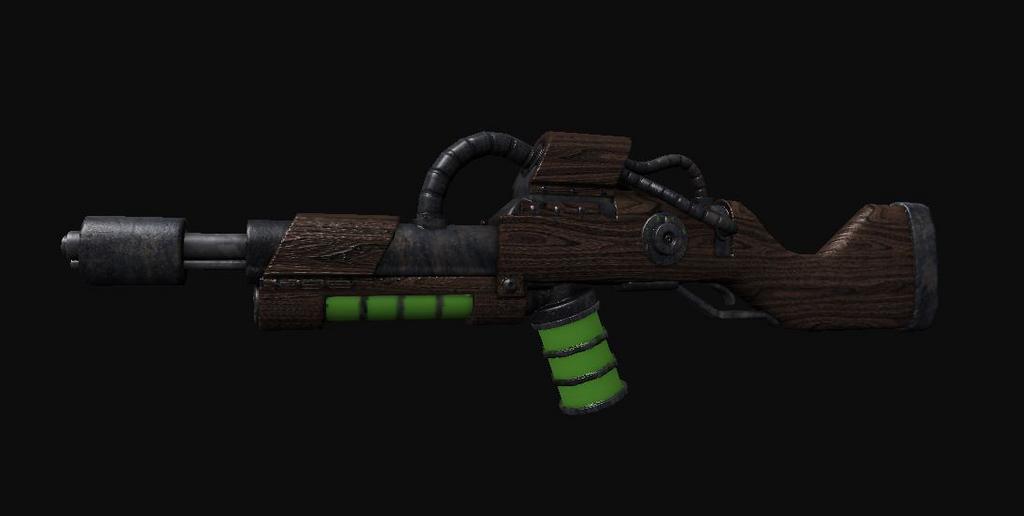 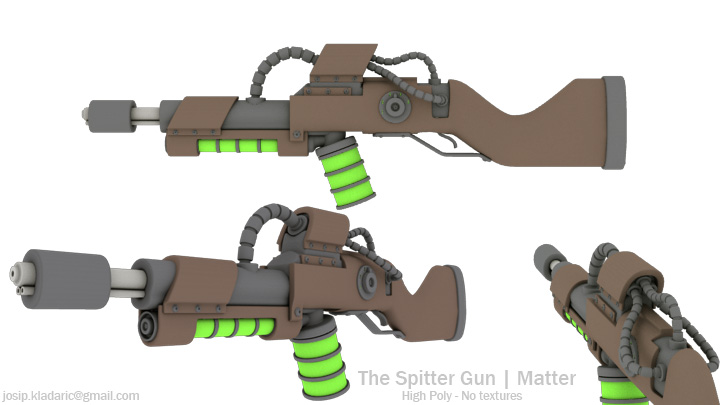 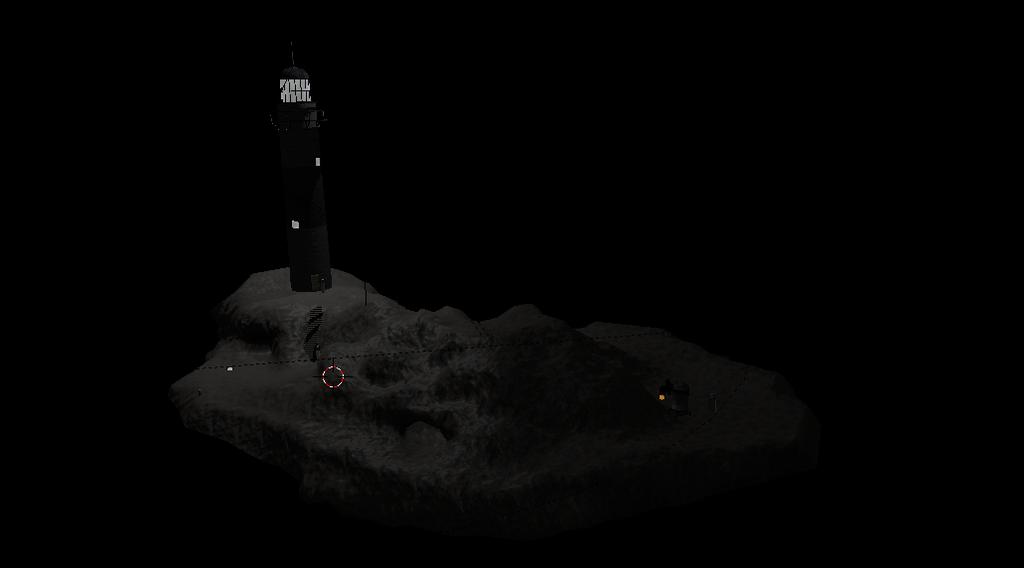 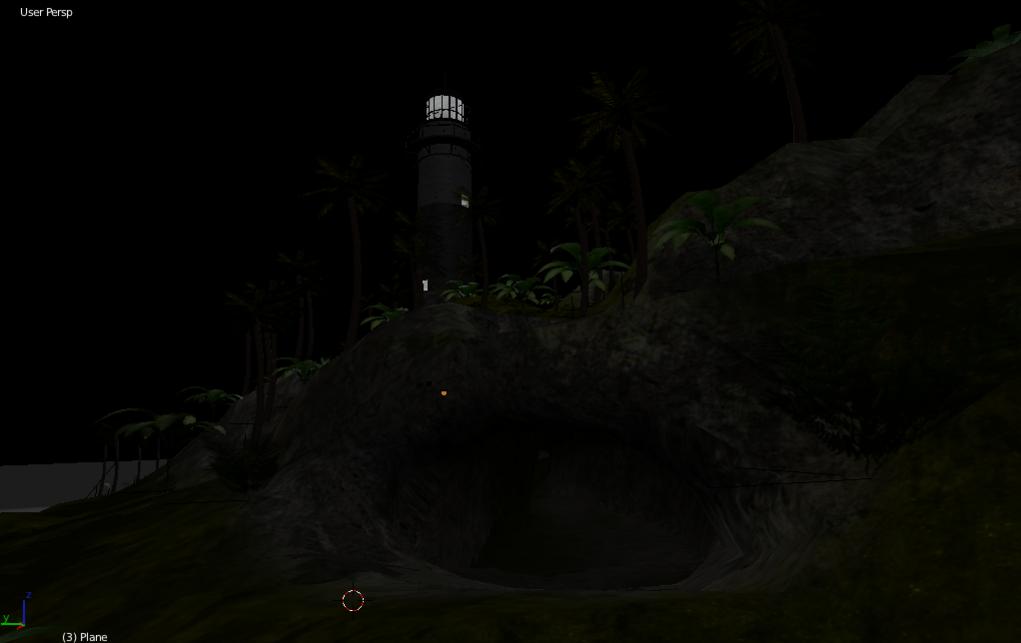 you want people to work with you on your game without get paid and after the game is done if you sell any copy those guys ll only have their names on the credit? are you joking?

Sorry, it was supposed to be in asterisks the money part. basically, i don’t plan to sell it, we could if it was succesfull. If you look at many of the other games made in blender they are mostly free. My thoughts were the rrp would be low, but if the project hits the concept, it could be sold! All i’m saying is enter the project as a “challenge” like contribution to others projects, for fun and to see it succeed (not to sound boastfull or sarcastic!) I didn’t want it to sound like i would take all the money and not pay anyone else, but originally, i was thinking more of making the game as opposed to selling it!

Ah, ok this is better, try to post some more information about the game, what you want to achieve, maybe more people get interested on join you try to "markting this up, ehehe’. good luck

Most of it is on the site, and that was a pretty major typo :L
I can post more here, but the main thread is in team projects

im up for it, mega logic bricks guy, and texture designer, and web designer at your service!!! lol, i just need some more info on what the game should be e-mail me at [email protected]

Thanks kendrick, much looking forward to it

you want people to work with you on your game without get paid and after the game is done if you sell any copy those guys ll only have their names on the credit? are you joking?

Money…you re not a true artist if you do it for the money. This game is open source I imagine…

The site server is extremly slow. And there are no screens or anything, you need to have something to show in order to attract members. For anyone who reads this I’m looking for a team. If you want modeler/texturer contact me

Thanks very much for showing your interest! i am currently having some issues with computers, so will soon upload screen-shots; thanks for the tip! I do need another modeller, and i’ll pm you soon!
You need the Burster Web Plugin:
http://geta3d.com

and it’s the most stable version, doesn’t have the bullethole surfaces to shoot.
Screens and videos added (check previous posts)

Implemented LOD system, for replacing a static cube with the same model, but with a Normal map. Credits go to Andrew101 for his LOD script

trying out DOF, but until port to 2.55 it won’t work as well as i would like. Latest demo on-site in next 5 minutes

I suspect that using burster is restricting a few people, I would join this, but use linux and (as far as I know) they haven’t ported burster yet to linux.
I am a modeller, so if you want any game models I am happy to provide.

Anyone want to help?

ill happly help, i can modle texture and do basic code

Hi agoose77,
Upload any picture, 2d drawing of any human figure that you are thinking to have in your game. I will model it for you, if you want.

thanks, will do later or tommorow