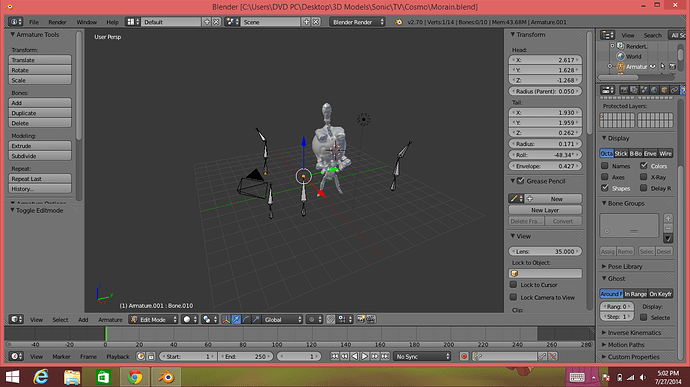 I have been working on this 3D model of Morain Blackthorn from Sonic the Comic for quite a while now. Although I began work on her in Sculptris, I am now cleaning up the model in Blender. I have, however, ran into a problem producing the model. While deleting some misplaced “thumbs” that dug into her cheeks, I wound up with decently sized holes in Morain’s cheeks and hands, as seen here: 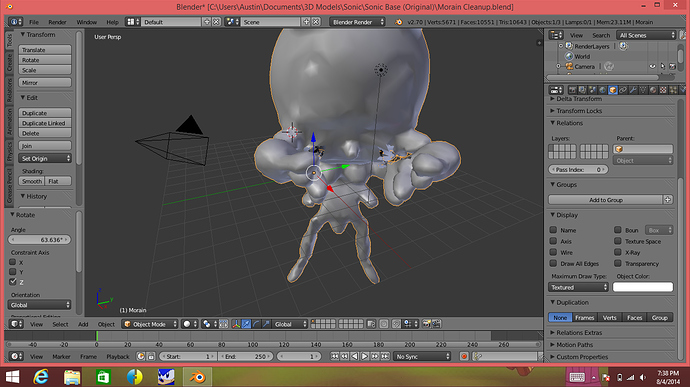 I am currently trying to fill the holes with new faces. (Please do not act rudely, as I do not have a mouse and I am fairly inexperienced with Blender). After that, I will create a moveable mouth for her, and then soften out several fine details (in either Blender or Sculptris), such as the ponytail and clothes, followed by making textures for her and a downloadable release. In the end, she shall look somewhat like this: 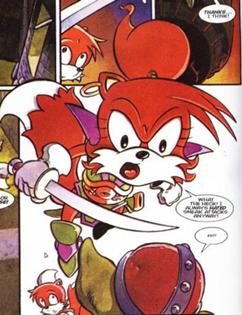 But in the Modern Sonic style, with colored etes, longer limbs, etc. And yes, she will be used in a fan-game of mine, and also released for download on her own.