How do you reduce the amount of vertices in a subsurfed model? I’m now trying to bring the vertice amount in my lizard model to a level that my computer can handle without making the program more slow in edit mode as the applied subsurf increases the number of vertices by a huge margin.

If you want Blender to only apply the subsurf during the render, you have to disable the two rightmost little buttons next to the modifier name. From left to right they are “Rendering” “Interactive display” “Editmode”. Turning on one means the subsurf will be applied during that mode.
By default, I turn them off during edit mode and interactive display.
See the attachment to see where they are (the same can be applied to all modifiers).

Before you apply the subsurf use the decimate modifier. It takes the number of vertices down to a fraction of what it originally is because chances are u really don’t need that many vertices. So decimate it enough that it loses a good bit of vertices but so that it still keeps it shape. Than just apply subsurf after that and it should have a smaller amount of vertices.

EDIT
Ok I just tried my own advice and here were my results. I just used a empty human object that I imported from make human. I used a subsurf of level 2 on both models. On the decimated model I reduced vert count to .4 before applying subsurf. On left vert count: 172986 on right: 102672. 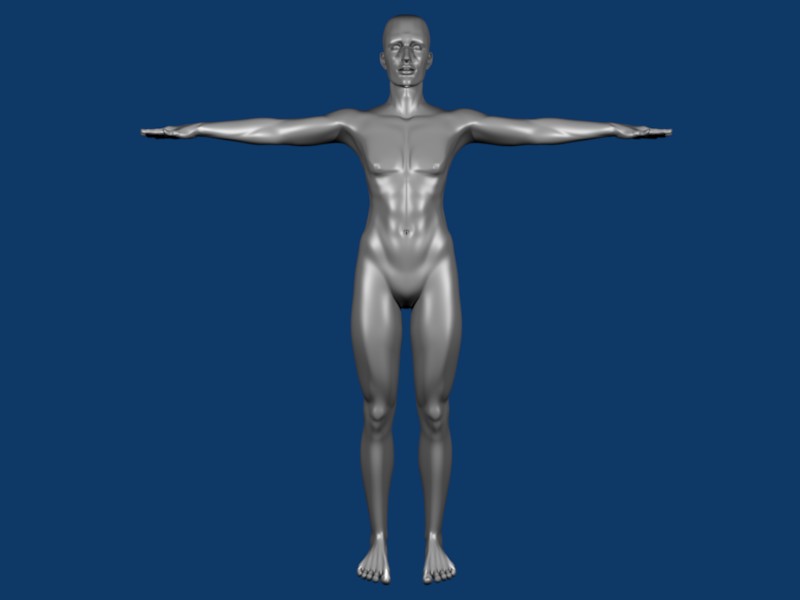 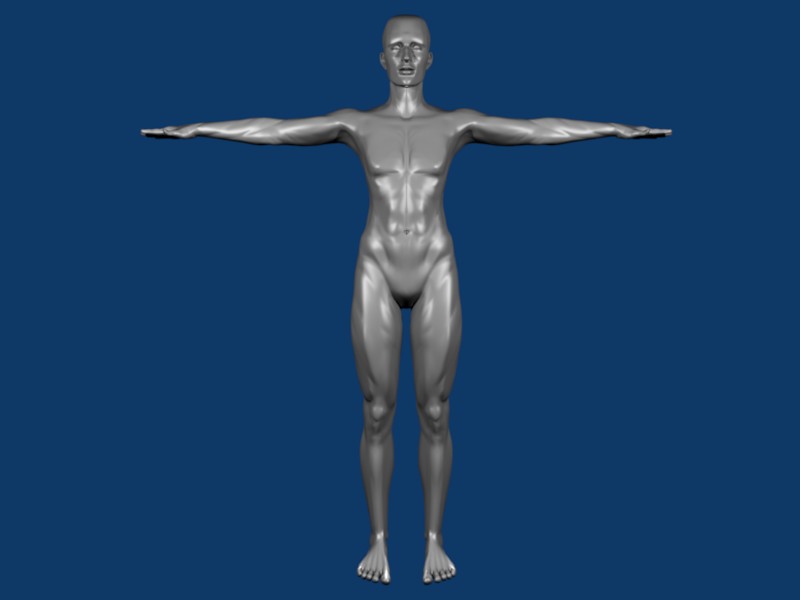 If you want Blender to only apply the subsurf during the render, you have to disable the two rightmost little buttons next to the modifier name. From left to right they are “Rendering” “Interactive display” “Editmode”. Turning on one means the subsurf will be applied during that mode.
By default, I turn them off during edit mode and interactive display.
See the attachment to see where they are (the same can be applied to all modifiers).

I tried that method but only received an error message where the program says that it cannot apply the subsurf because of the disabling.

I tried the Decimate modifier, but couldn’t reduce the amount, the lizard model still being covered with a huge amount of vertices. What should I do? Also, if I change the number somewhere below 1000 is it supposed to reduce the vertice amount? To me it seems that it doesn’t really do anything. Gonna need some more advice here.

Yea the decimate tool starts with 1.000 that means its mutliplying the number of verts by 1, so u have the same amount of verts. Now if you move it down to .9 you’ll have 90% of ur original verts. If you look under it it’ll tell you how many verts your going to have after you apply it. It doesn’t really start to look like its doing nething until you get past like .5, but if you watch it in like edit mode you can definetly tell that verts are getting removed.

Okay, I now have another problem with the program. It slows down singificantly when I apply the Decimate modifier. I need to wait a long time before the program does any changes to the mesh, actually doing nothing at this moment as Blender is reluctant to respond. Does the modifier take too much memory from the computer or is it just the program? Also, what should I do with this problem? Just to let it be known, I’m using the newest Windows XP.

Nope, tried it and it only changes the mesh to a less detailed shape while the vertice amount remains the same. What I want to do is to give the detailed mesh the same amount of vertices as it’s non-detailed version. I’m unable to do this as the program slows down badly and is often not responding when I apply the modifier. Can someone please explain this?

Operating system generally doesn’t have too much of an effect on speed, but the amount of RAM does.

it only changes the mesh to a less detailed shape while the vertice amount remains the same
that’s normal operation for the decimate modifier. It won’t actually change the mesh (and reduce the vertices) until you apply it. Until then it just shows you what it would do (which probably eats up a ton of memory, since it’s still maintaining the original mesh as well) when you press the apply button.

Save as your blend file under a new name before you decimate, just in case you’re not happy with the results.

I’ve decided to present all my questions in this thread from this on.

Okay, I feel that I’ve approached this trick with a wrong question as the decimate modifier didn’t do it for me. What I want is to kinda “Un-subdidive” a bunch of chosen vertices of the mesh without affecting the structure in any other way. For other words, when I have a plane or a cube and I subdivide it how do do I fix that subdivision when I’m further in modeling so I don’t end up with unwated vertices in my mesh when I create, let’s say, an eye?