Here is an animation done with blender import. 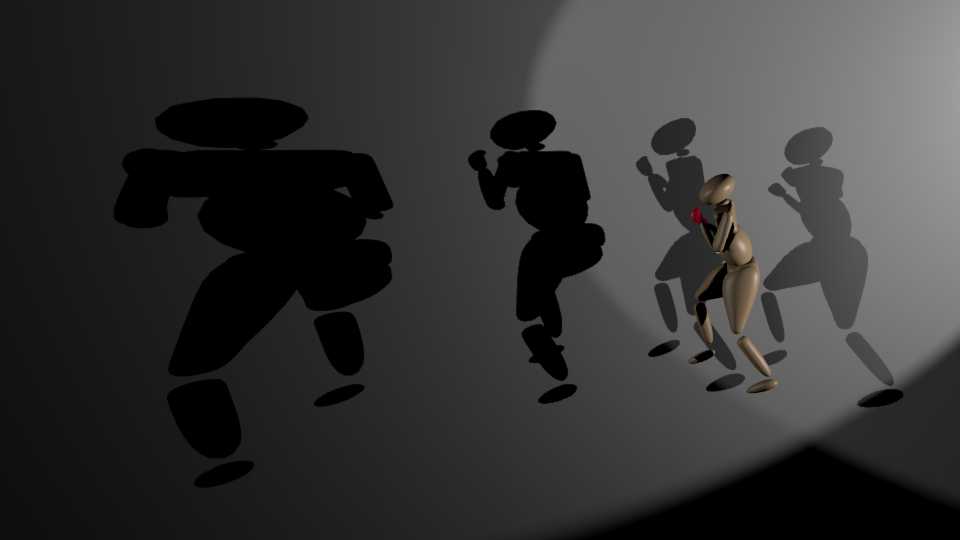 I used the movie clip editor to add the sound and music track.

After the " asf " file was imported I built the mesh around the skeleton.

When this was done I could import different " amc " files.

These mocap files are from " Carnegie Mellon University " .

This way of animation is very realistic but lacks a personal input.

Some form of motion capture device that does not cost a fortune?

So I am on to some old school animation.

Maybe Kinect will evovle into a cheap mocap solution (or already has) by the way, your motion looks nice and clean, and I can’t detect too much noise, which is good. I’m curious where you take this…