Hey guys,
We have just released a new tutorial about motion tracking and 3D integration with Cycles. The whole workflow is covered from Blender default scene to animation rendering. (audience: beginner to intermediate users)
It was prepared for the Blender french-speaking community… with an english user interface so… it may not be impossible to follow for all others

It has been initially presented during the Blender Swiss User Group in Lausanne last year. 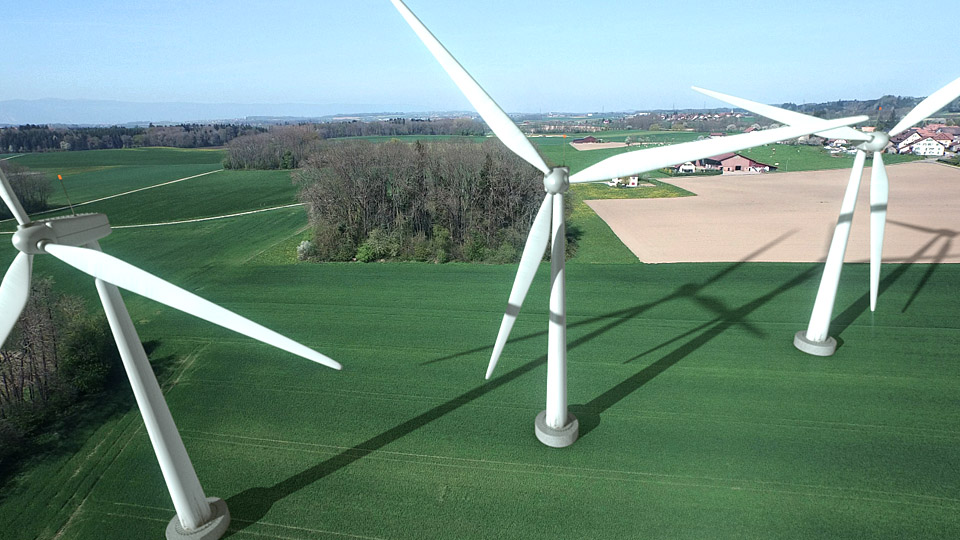 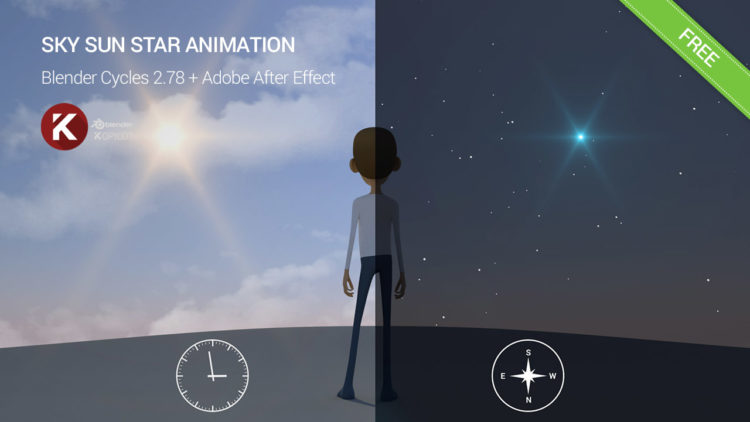 its outstanding tutorial you have shared.