I made this test blend to test out my light idea and my movement idea,the light is fine but the movement is an other story: I first used simple movement loc. , but as u might my player would pss right trough the walls, so I used linv, it worked perfectely accept the sliding to a stop that I don’t want to have, so now i used linv and a second setup wich stops the player(0.00 isn’t recognised so i used 0.10), it works perfectely, but It has one mayor problem: I can onely use each key once… 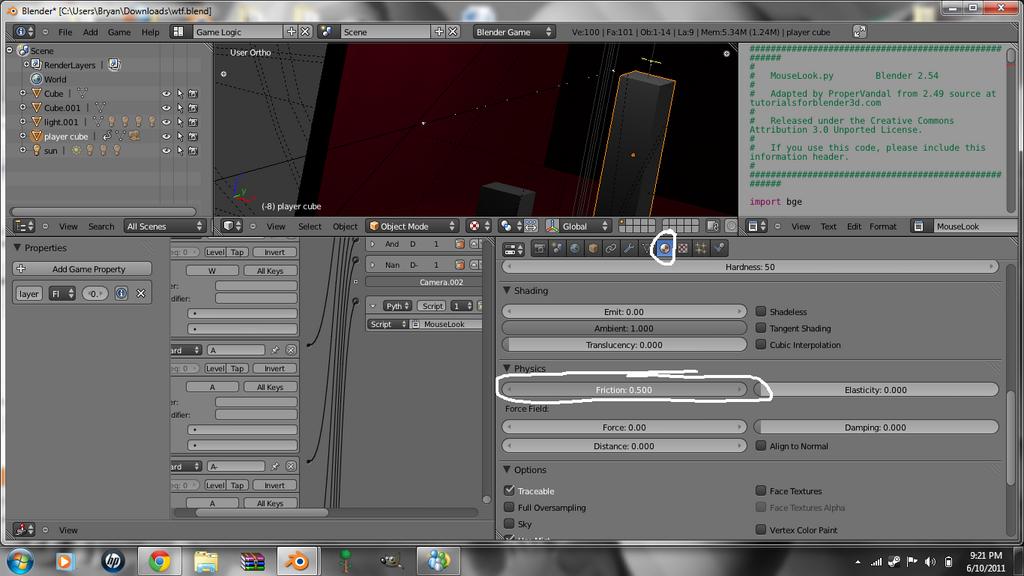 Thx, that did the trick!