This model is not great, but I made it so I could practice texturing.

Keep in mind that it’s lowpoly and made for games 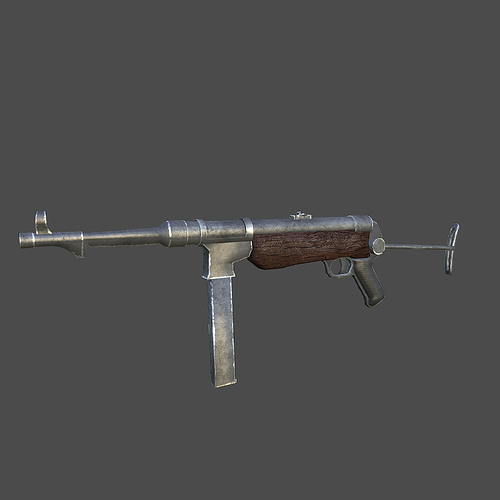 I really like the model, if it’s for a game would this be considered the low poly character gun or the medium poly camera gun?

I ask because this one sorta looks like the low poly gun the character holds, if so then it looks great, I would do a little tweaking if it’s the camera gun to give it a more realistic look.

But that’s just my opinion