As the title says, I’m getting some strange…shadows…or something when using multiple spot lights in a scene. The room I’m trying to recreate has 4 lights on all 4 sides of the room so I wanted to setup a similar scene in blender. Originally I did this just with an emission shader applied to a face inset on a cylinder to simulate a track light, but I couldn’t get that “spot light effect” (can’t think of the correct term atm) on some spots on the wall, so I added the spot lights into the cylinders, which is when the problem started. Then I removed the cylinders to see if it was some interaction with them, which it wasn’t.

This is a test I did to replicate the problem. Some of it was exaggerated to show the problem a little better. It almost looks as if a noise texture is applied to the walls, or the lights. In testing I increased the size of the spot shape, and that seemed to get rid of the problem, but it also got rid of the spot light effect on the wall that I want in some places.

Wondering if it is because I’m using multiple spot lights. I want the control that comes with spot lights, and as mentioned above the ability to control the “spot effect” on the wall. Oh I’ve tried turning denoising off and that doesn’t seem to make mych difference. I also tried it with area and point lights, which got rid of the problem, but then the “spot effect” goes away.

I did try increasing the samples, and that seems to help, but of course it adds to render time. Maybe I just have to live with that though. Maybe there is something else I’m missing that is causing this to happen? 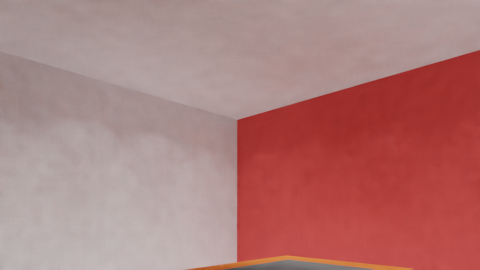 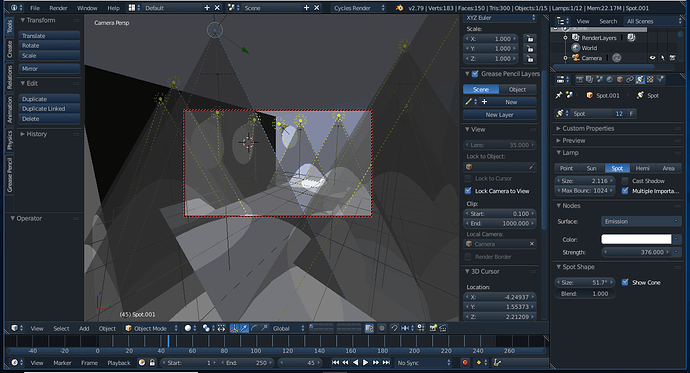 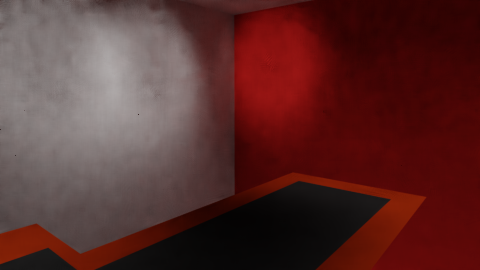 Are you using the denoiser? It may cause this effect.

How many samples and bounces do you have set. Getting an idea of your settings might help as well as material.

Yeah, using denoiser, did hear that about it. Strange that it doesn’t happen with one light. I’m going to play with the settings in denoiser and see if that helps at all.

Just the default, 128. I did increase to 256 and 512, the effect is a lot less noticeable for sure. Obviously though it increases the render time, and I haven’t even added in some things yet.

I’ll try increasing the samples and maybe mess around with the denoiser settings and see if the combination of the two will help.

If you care, add what you must, then post your test scene so ppl can look into…

There are a lot of details that cause these ‘splotches’ after denoise is used & also, there are lot of settings to minimize or solve it.

Forgot to post about this the other day. I did some test tweaking the denoiser and what not, with a varying degrees of success. What I think I’ll end up going with is 256 samples, and turning off most of the options in denoiser.

One of the interesting things was when I turned it on only for indirect lights. Sort of interesting, and MAYBE helpful in someway for trouble shooting other lighting issues maybe?

This one, as you can see only has denoiser turned on for indirect lights 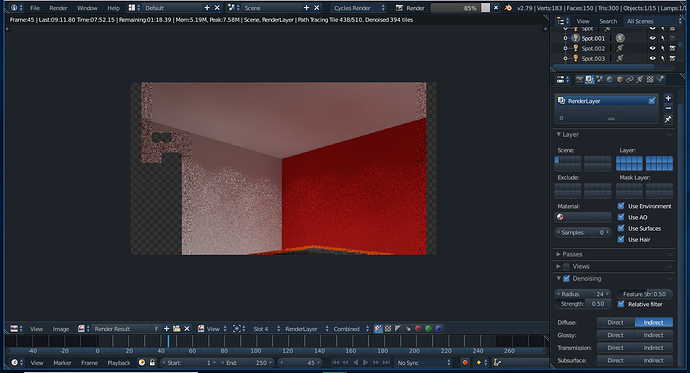 And this is the final test render. What helpeda little even with only 128 samples was just having the direct and indirect denosier on. Raising samples to 256 and the odd shadows/noise or whatever is pretty much gone. If it comes back at a larger resolution I guess I’ll just increase the samples again. 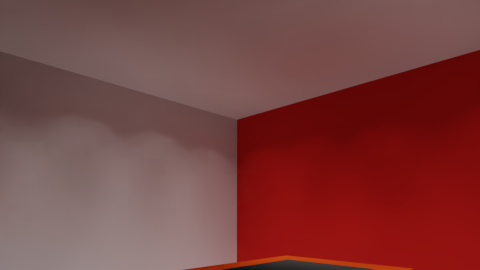 If you are using lots of light objects, you should really look into branched path tracing. It will sample every light for every sample, instead of randomly sampling a light for each sample. the samples take more time, but they can be much cleaner. 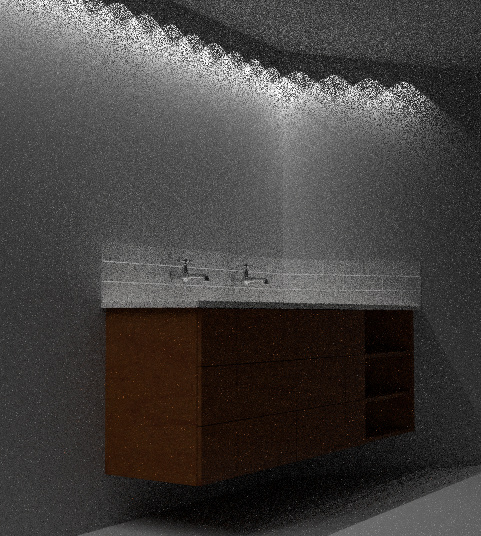 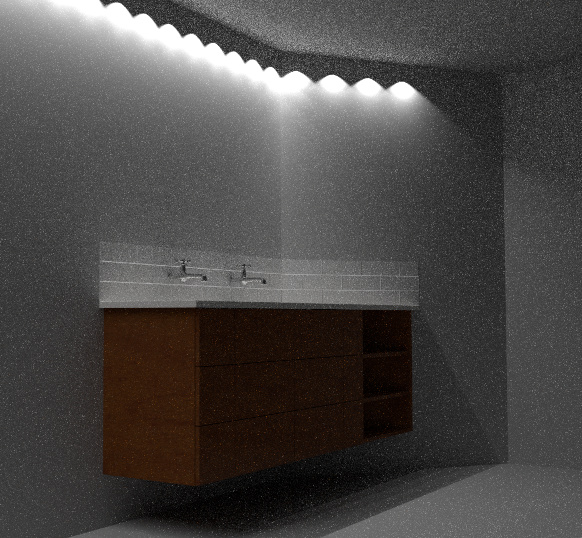 Just saw your reply, thanks. I’ll give branched path tracing a try when I get back to working on this one.