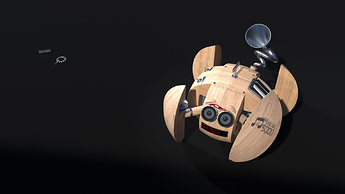 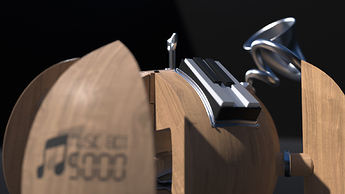 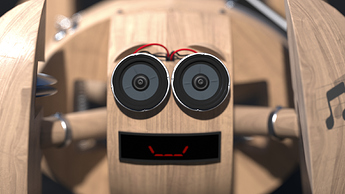 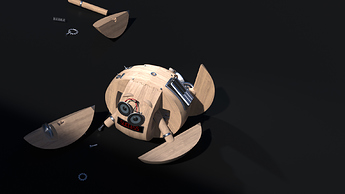 Some backstory:
Lately most of my personal projects crashed horribly, because of my overly ambitious ideas resulting into scenes I either could not manage to model sufficiently or had so ridiculous render-times that I could not devote the computer time needed to render them.

This was my attempt to reverse the situation. A relatively simple model - not even rigged - no background, just a few materials, with the simplest story imaginable. The result is kind of bittersweet

I managed to finish and render the project (yay), but at the end I kind of feel the result (while hopefully good enough to share) is lacking a certain “wow” factor for me. Basically I had more fun creating it than I have watching it. Still had fun though, so it is a win anyway

I will probably be unable to re-render this one, but would still very much appreciate any honest feedback. And thanks for reading so far