Well this is my attempt at what im sure a million people are doing these days, a Na’vi based on my general features. I took a couple of refrence photos then traced over them in flash to get the basic lines and then add the obvious differences and used that image as a refrence for the model. Im pretty poor at topology so if any one has any suggestions on how to improve it id love to hear it. Or any other comments positive or negative i’d love to hear 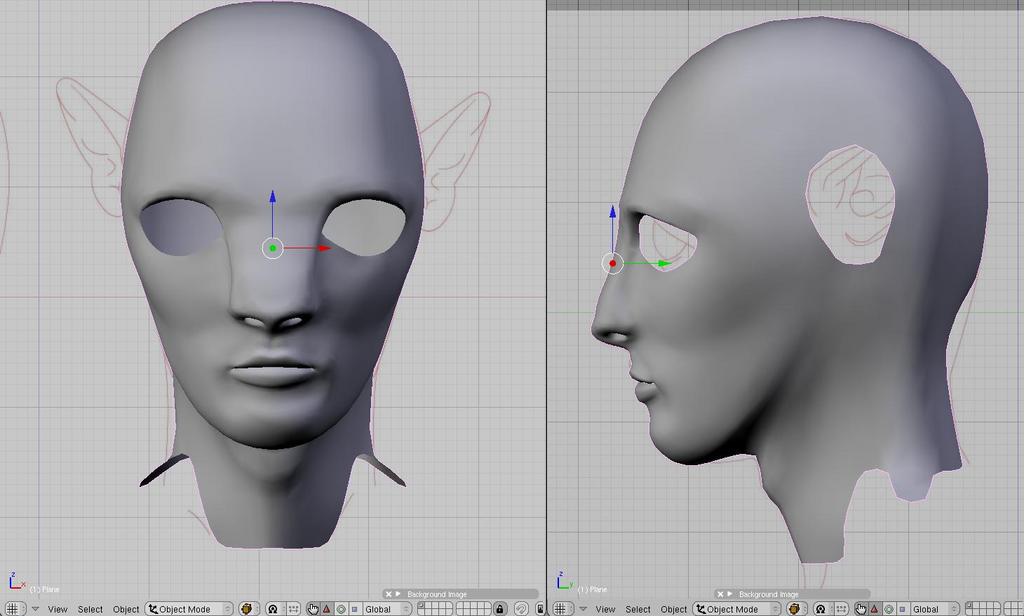 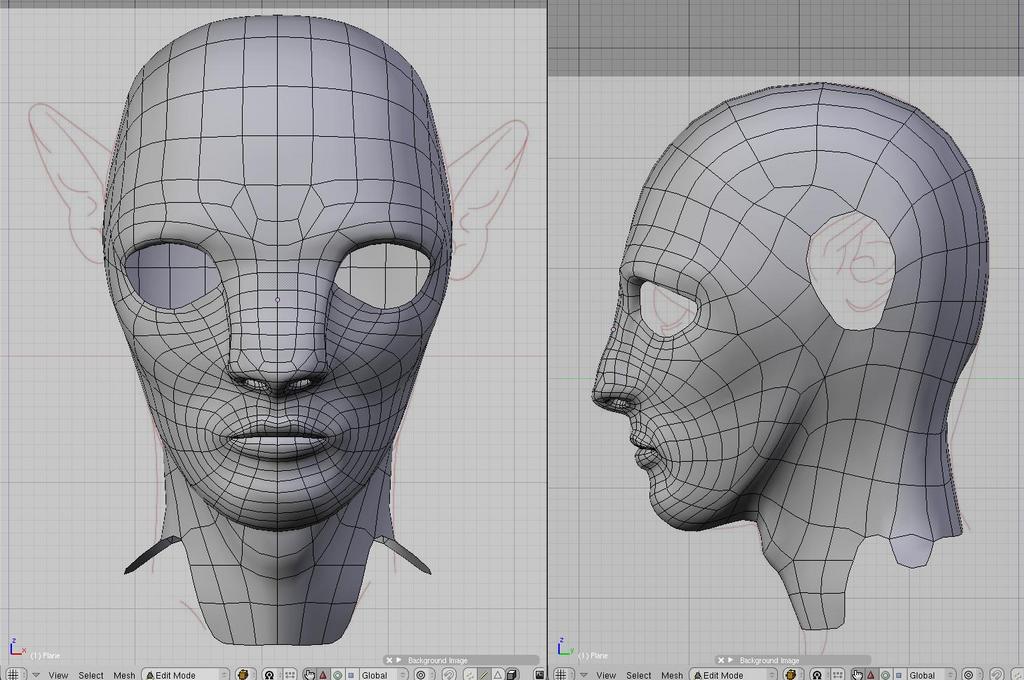 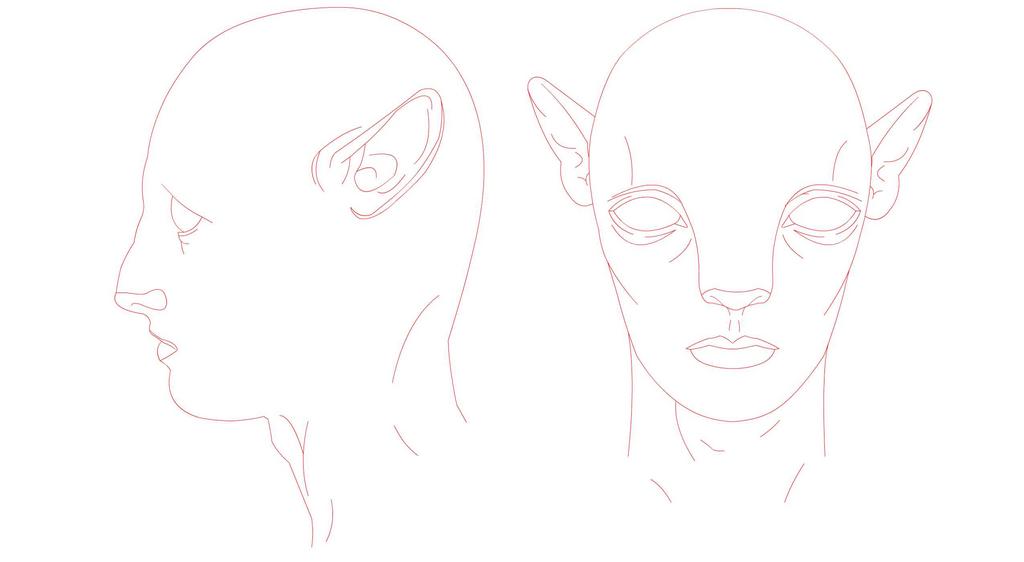 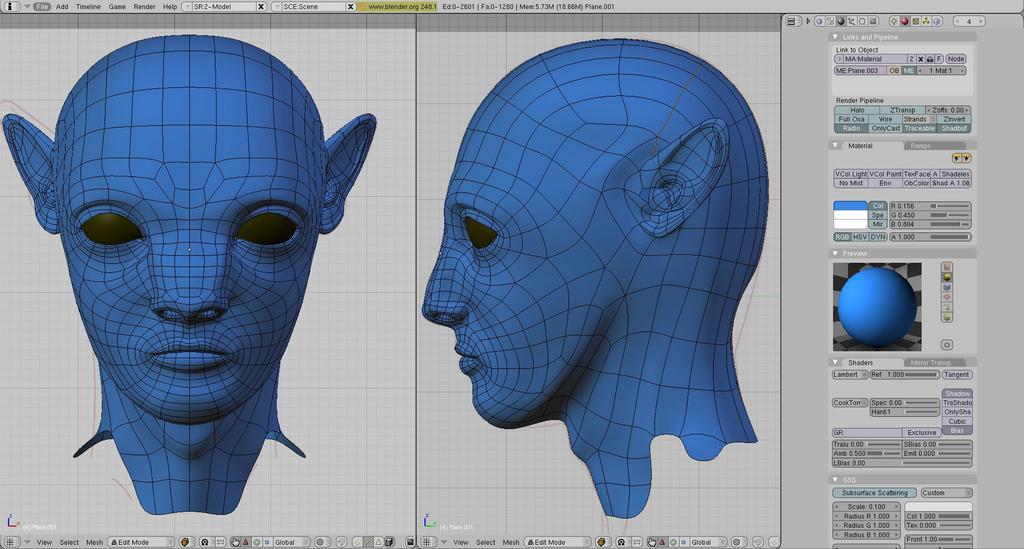 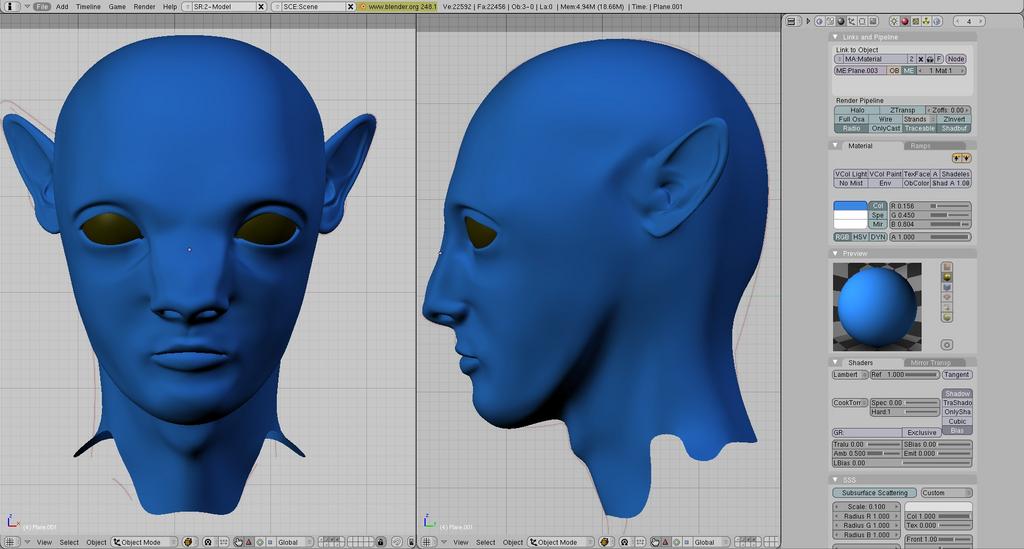 I agree good job so far!

You need to fix up the color a bit, see? 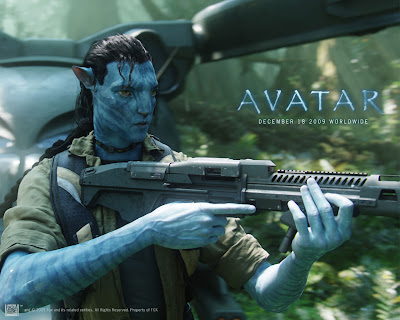 Thanks for your kind words i appreciate it and @rvngizswt thanks dont worry its just a temporary shade ill get to textures later…maybe ;). Well im tired and its a mess around the neck and looking at the screen shots i can see stuff that needs tweaking BUT tomoro is another day…let me know what you think of the body so far! 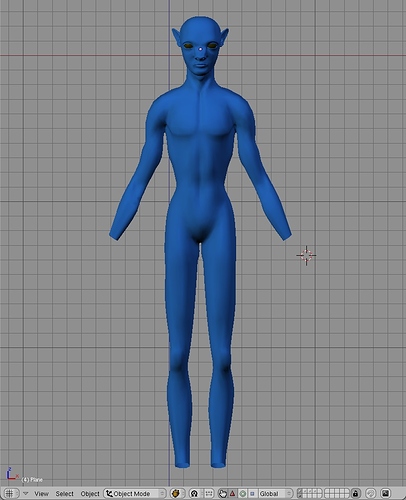 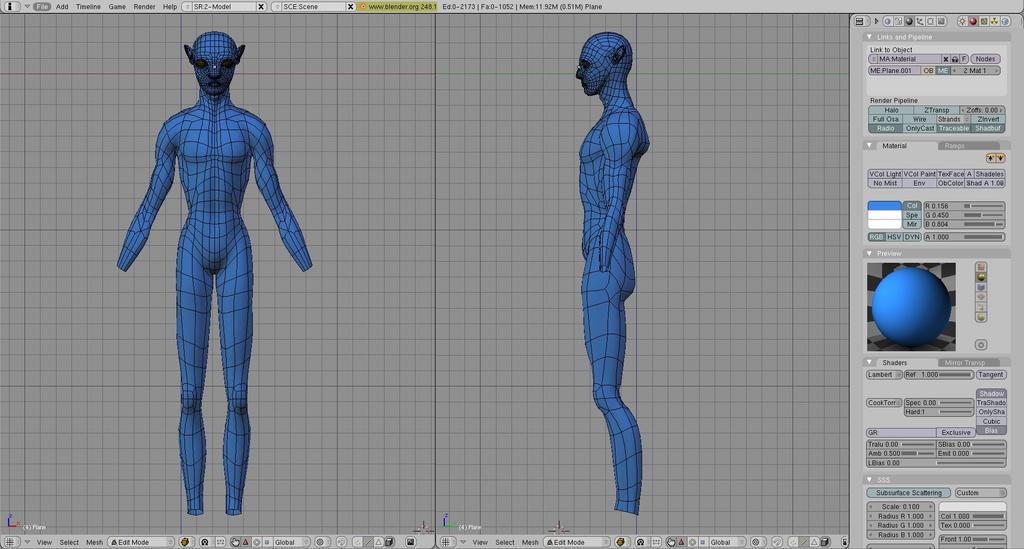 Hands modelled, next the feet. Any more thoughts would be sweet 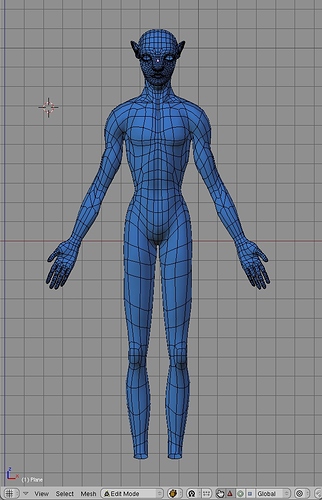 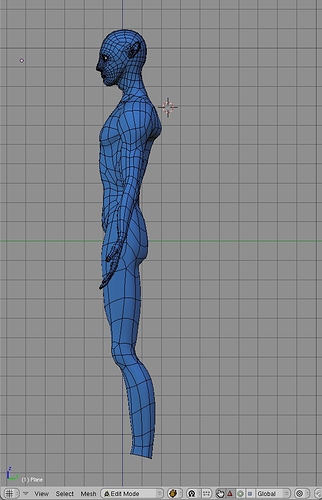 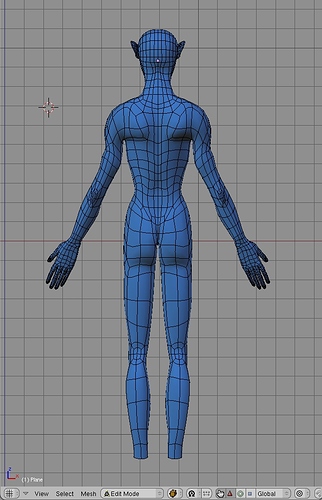 This is coming along nicely…have you done the skin? a render would be nice…

Tail and feet are done, now for some clothing and tweaks when and where i think it needs it, which im sure i will. Chucked in a render this time just for you fieldgunner ;). Please leave your thoughts, both negative and positive 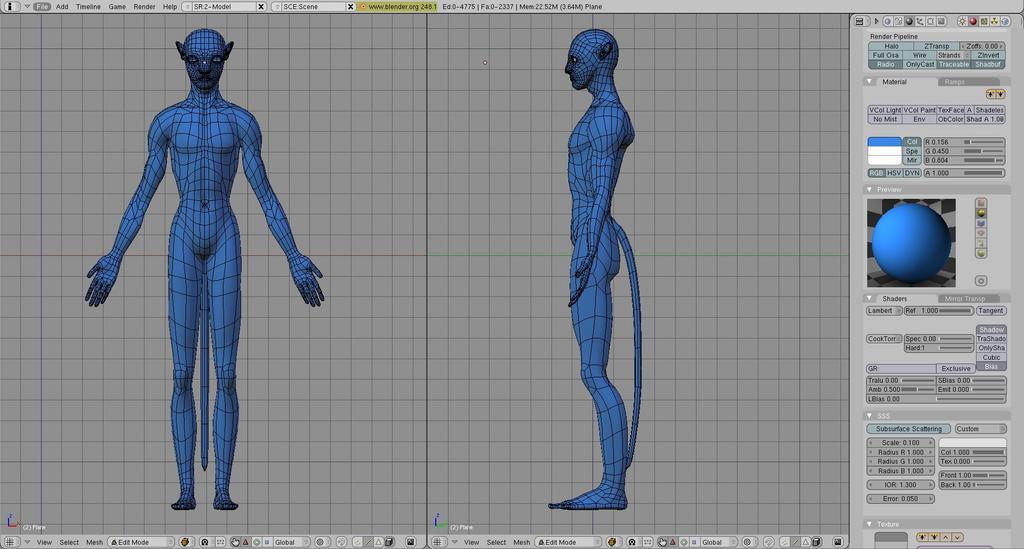 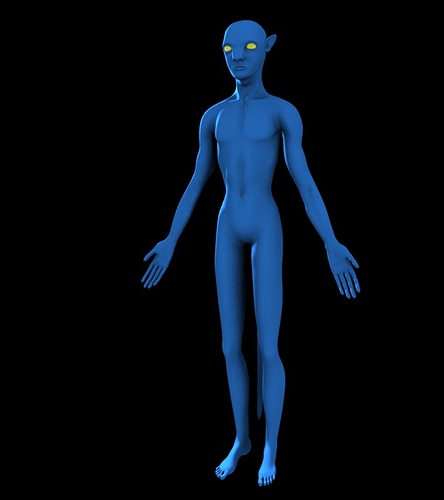 Hi, I have read your private message.

I think the main problems with your mesh are proportions. I would take snapshots of the frames in youtube videos where Jake Sully appears and try to match your mesh to his proportions. For example he has very small hips compared to shoulders width.
Also the head is more small in the skull than yours.

Hey, i’m not sure if you’re still in need of help. But, I hope this will help you:
Avatar vs. human facial proportions
Avatar noses