Hello. I started learning Blender shorty after 2.9 was release. Initially it worked great on my 2013 Mac Pro but with the 2.91 update everything went to hell. It became unusable. I have tried every update since 2.91 and even moved over to a 2019 iMac but it continued to crash constantly. I finally had to admit that Blender’s current development status could not adequately support the Mac platform and moved back to working in Modo. A few of weeks ago I picked up an M1 Mac Mini and decided to give it another go. I am very happy to say that the experimental Arm candidate has run flawlessly for over two weeks straight without a single crash (knock on wood).

So I decided to share a few rendering of some recent work. While some of them contain a large number of assets they are fairly simple stylistic landscape illustrations. Hope you like 'em. Please feel free to offer suggestions, criticism, etc. 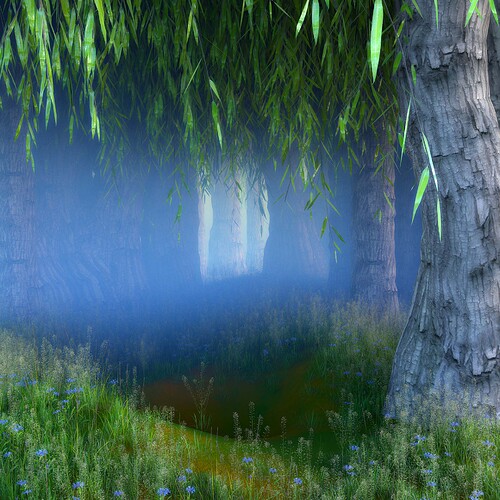 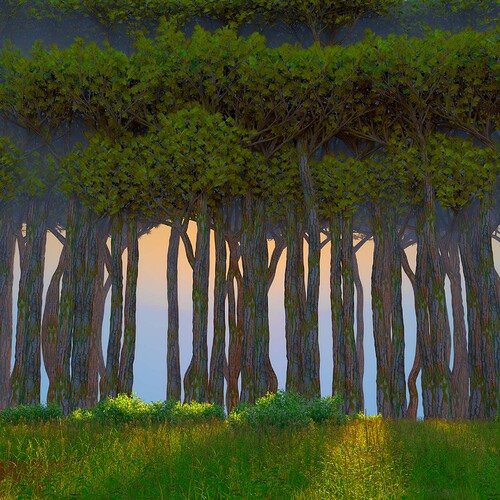 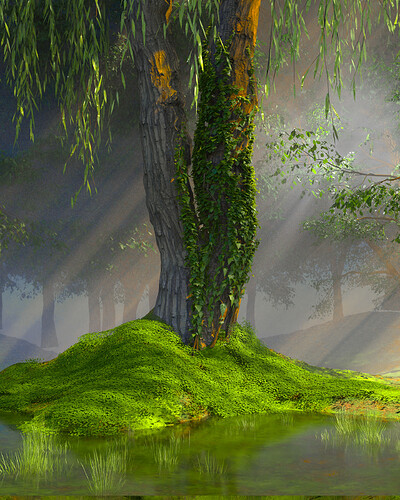 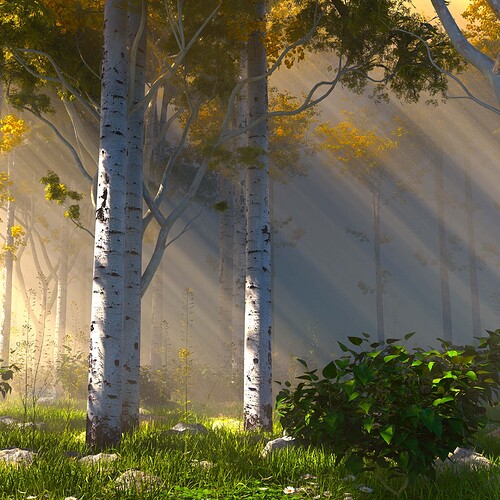 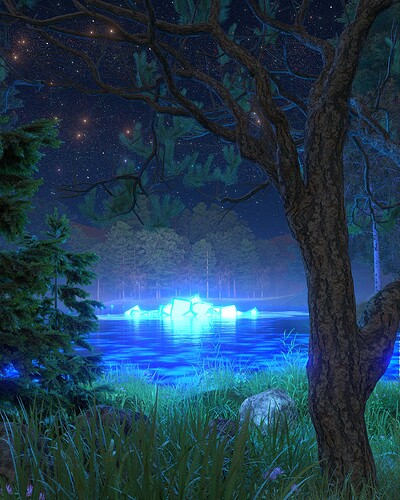