Hello everyone!
I’m pretty new to blender and now ,after finishing a buch of tutorials, here comes my first own project! It’s a VW Type 2 Delivery Van. It’s made from reference pictures. It would be nice with some feedback! 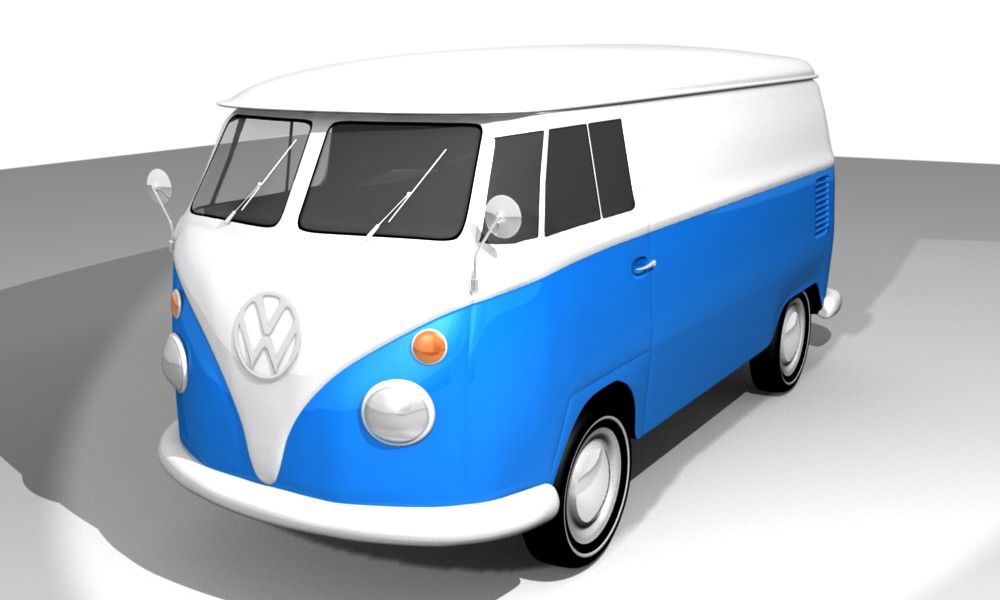 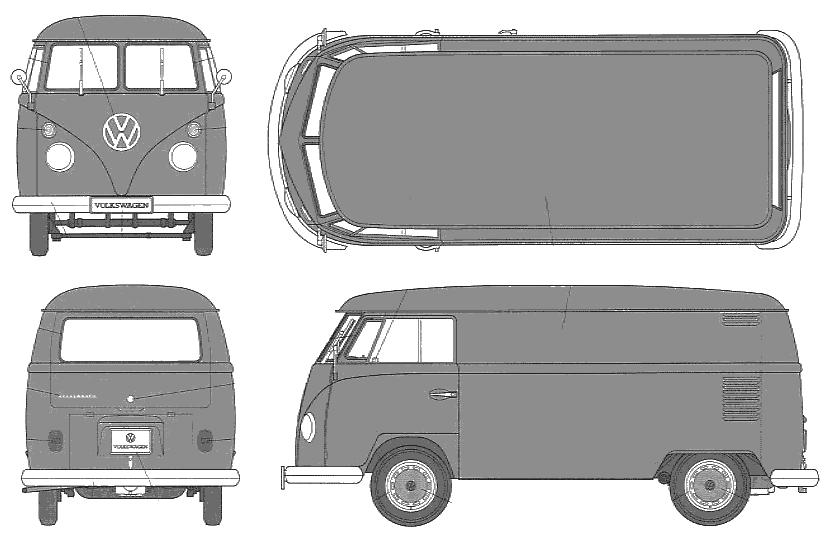 i always say ambient occlusion to new users, but it looks like youve already put it on…

id build a scene for it to live in…