My First Try at Modeling a Head

this is my first try at modeling a head… I’ll try to texture myself using the new projection paint feature in the future, and then some sculpting.

But first I need to finish the ears, that Im thinking that is going to be the hardest part ;). Ill try to follow a video from Jonathan Williansom and I`ll post the progress here 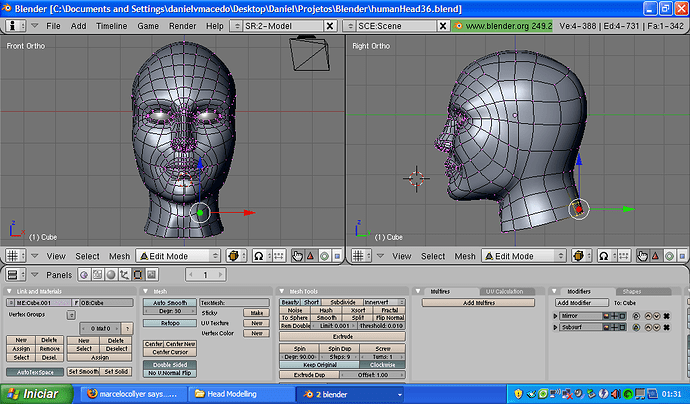 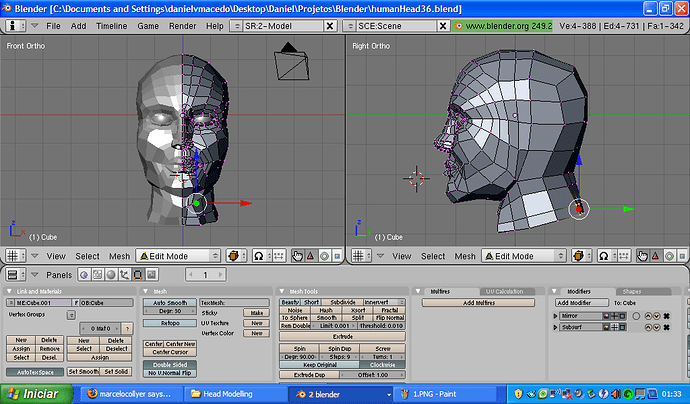 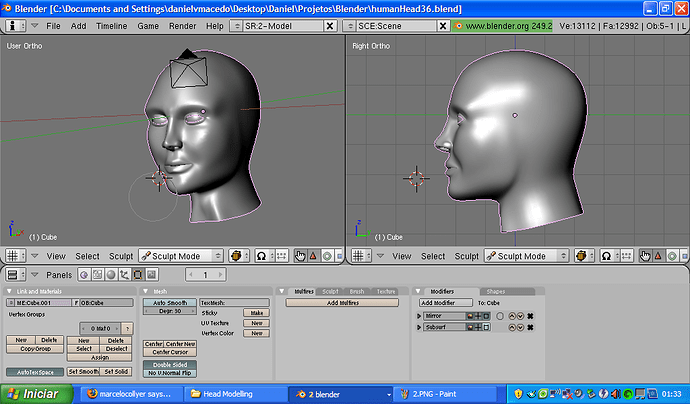 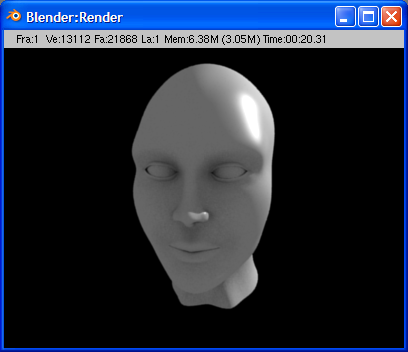 Off to a great start and your almost there.

the ears are kind of weird, but I’ll try to fix that later 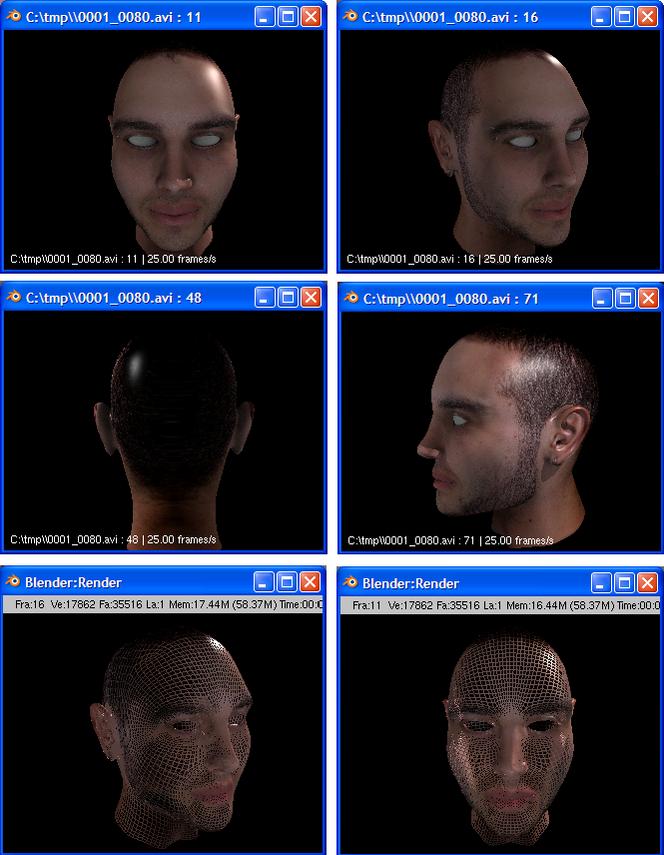 some more progress on my 3d head 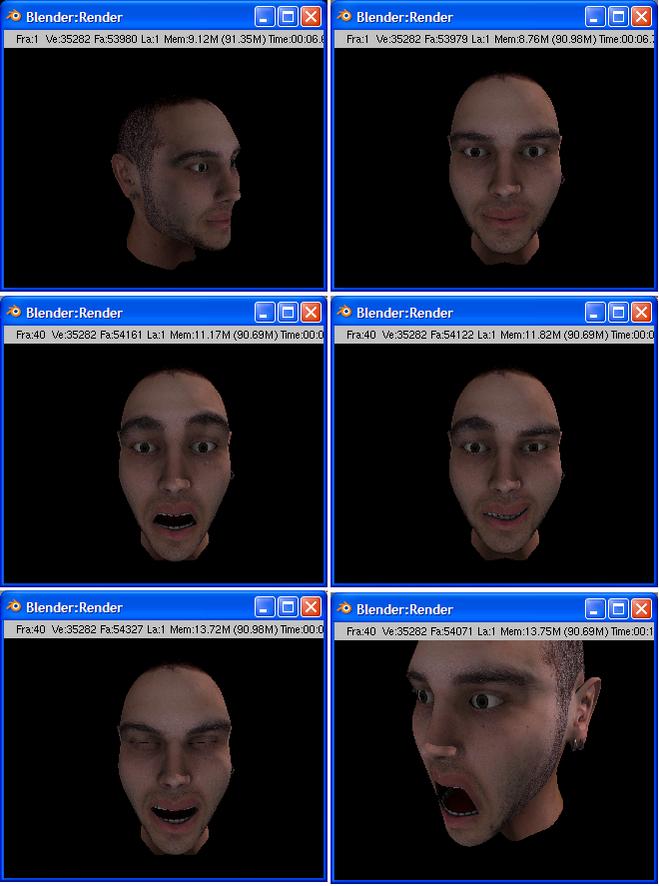 Looks good, man. Good job for your first head for sure.

Very nice. It is kinda hard to see the hair with the lback backgorund though. Actually I almost can’t tell if he has hair lol. Maybe brighten it up a bit. Other than that it looks great!

This may be interesting to you

Does blender have a Lip Sync feature? If yes…

Is that how you created the facial expressions?

blender has shape keys, and once you make the shape keys you can use them for lip syncing. there is a script that optimizes the process too. I don’t recall if it’s packed with blender or not though.