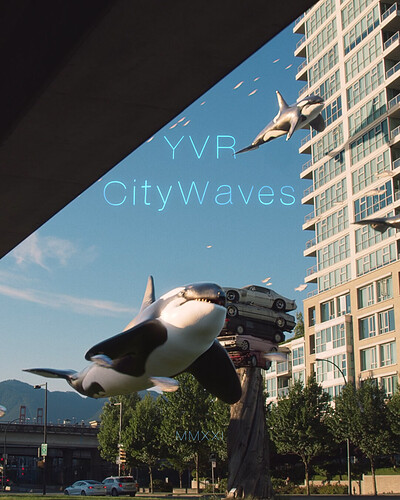 Blender was used for the rigging, animation, texturing, layout, lighting, tracking and rendering of the scenes. Creature assets were bought in Turbosquid to have a starting point.
Compositing was then made in Nukex.
Editing and coloring was made in Davinci Resolve.

This project was a great exercise to test my VFX pipeline and learn how to optimize the workflow, in the end Blender met all my expectations for a solid 3D package.

Here are some before and afters: 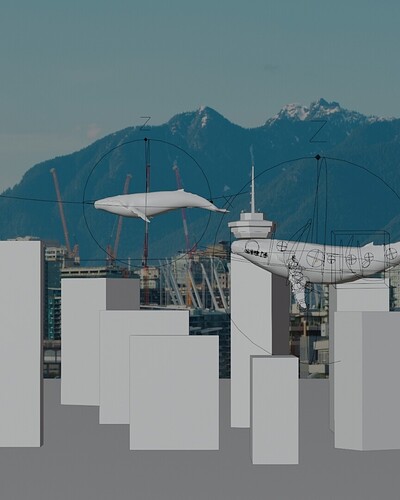 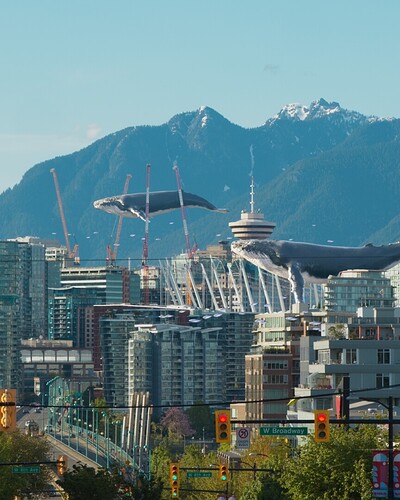 Final_comp_013864×1080 204 KB
Even tho I’m not rendering the buildings per se, I still wanted to do a layout to have proper scale and use them as shadow catchers and holdouts. 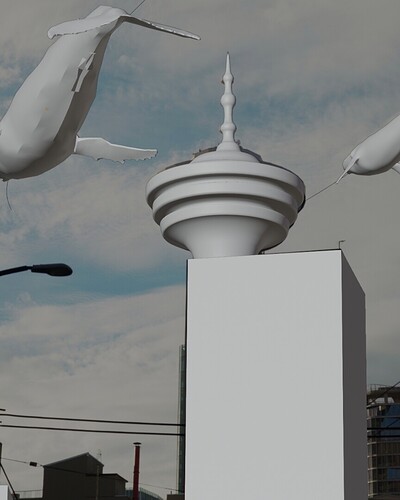 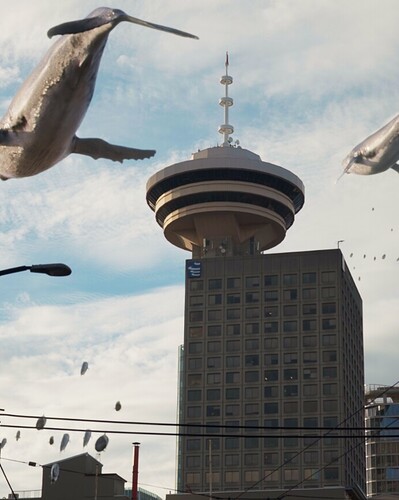 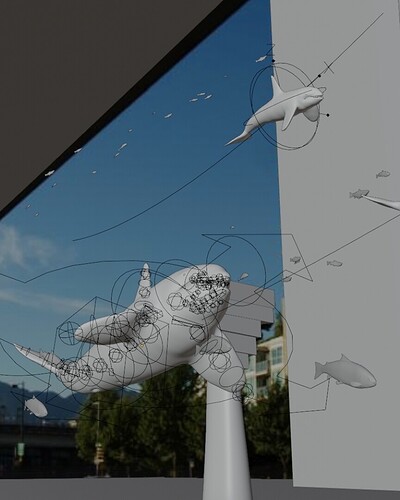 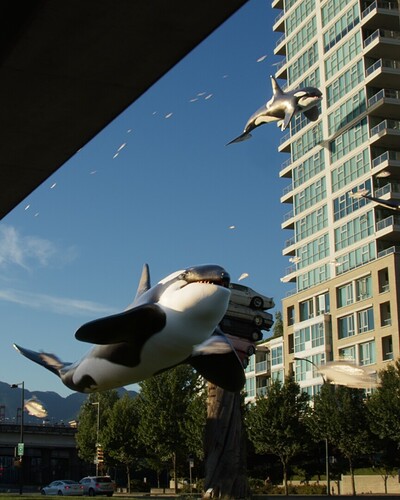 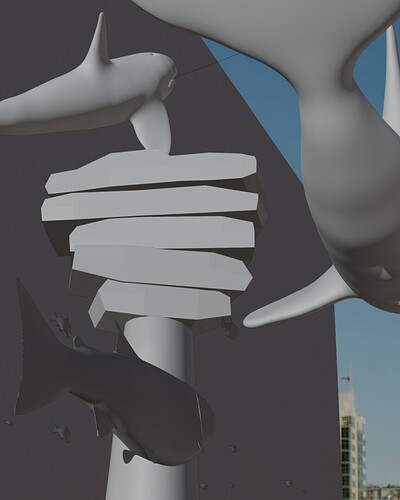 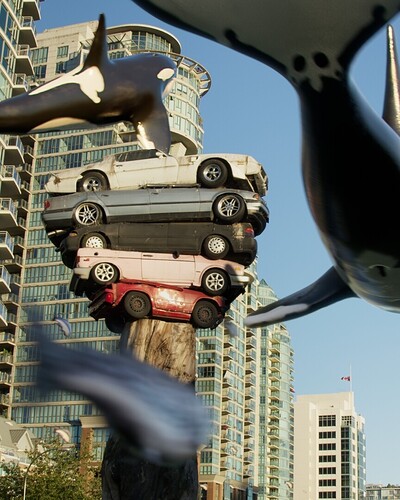 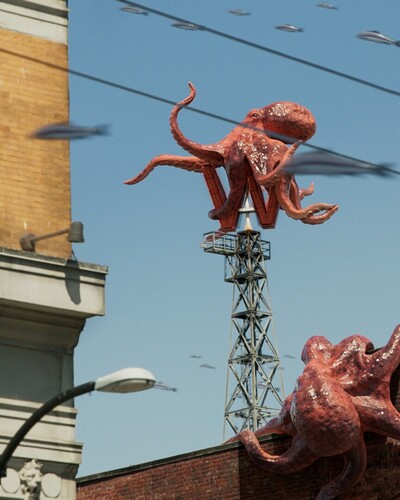 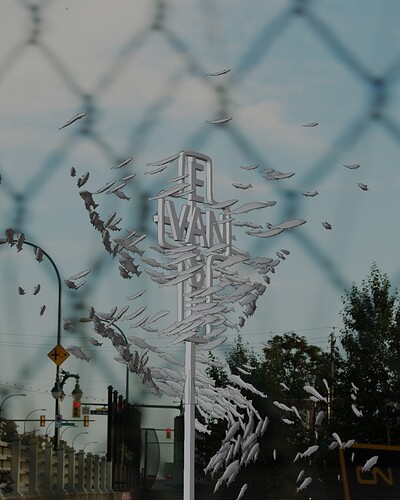 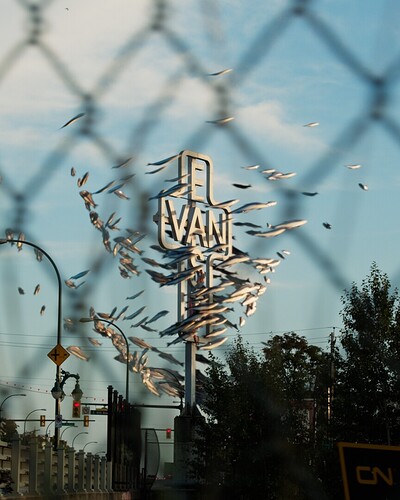 final_comp_06864×1080 162 KB
I heavily relied on particle systems for the fishes, using forces such as wind, turbulence and vortex. 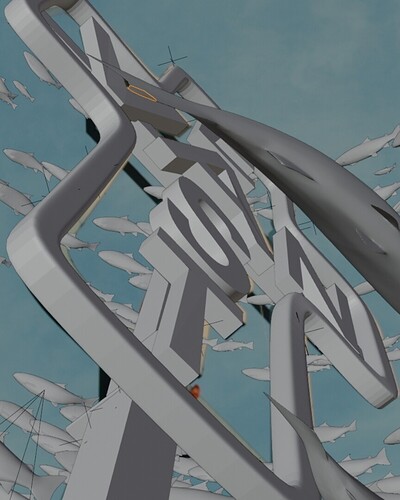 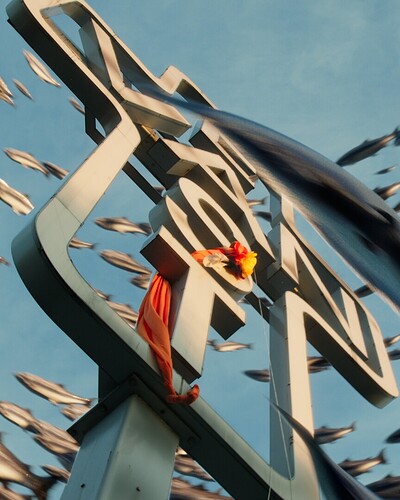 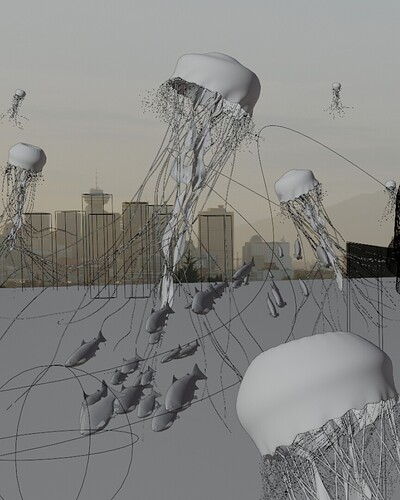 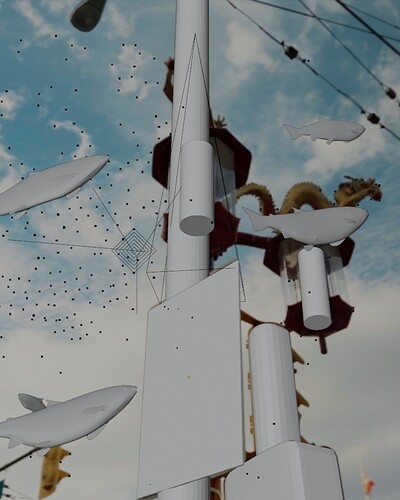 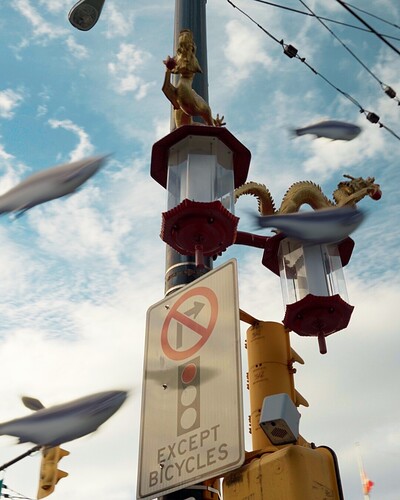 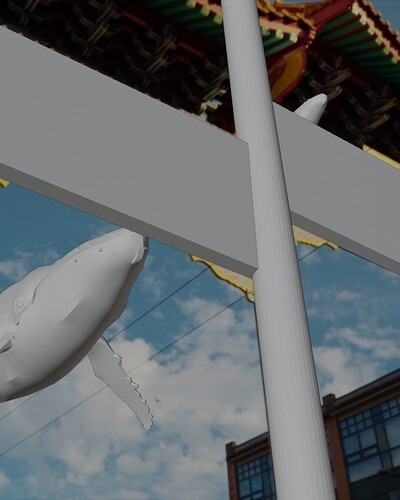 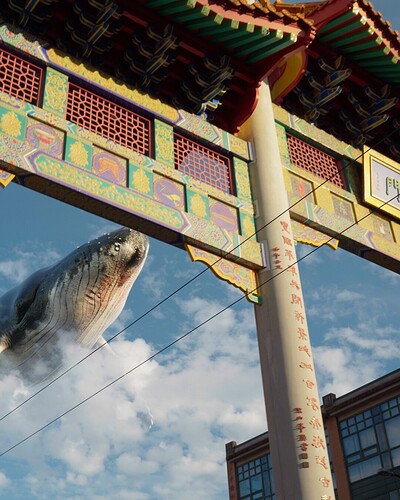 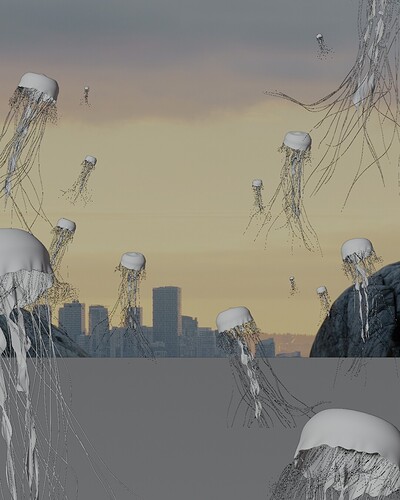 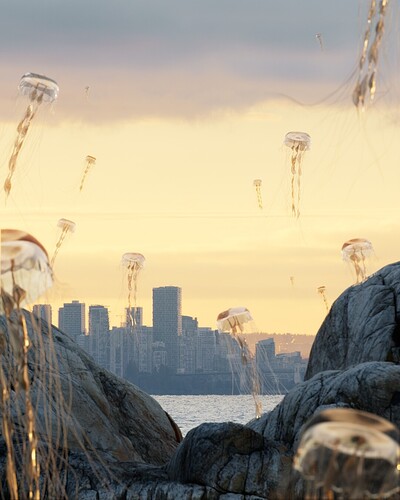