This is the HP Slate 500, I jsut started modeling this because I was looking for something to make

(and comments are welcome and click images for high res renders) 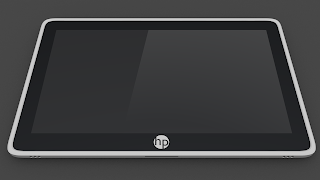 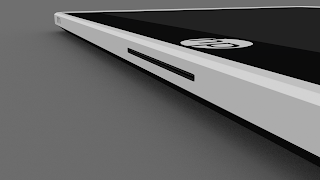 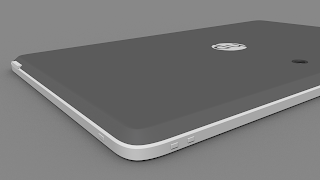 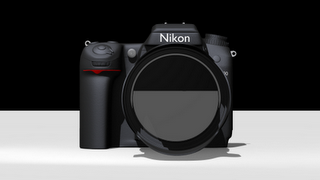 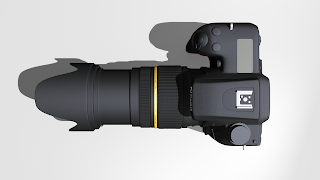 But the lens of the camera (front view) needs more depth.

thanks guss, yes im going to be modeling the inside of the lens soon so that i can make the glass in the lens transparent. 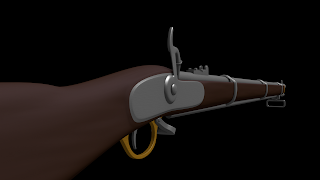 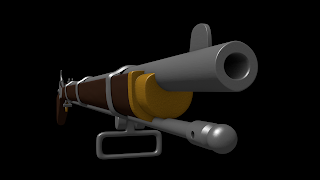 no depth of field yet or any environment but thats ok

any crits from gun experts would be most helpful… and please no comments about materials, textures or lighting as if this gets used in the comic then it will have toon shaders anyway… thanks

But i’m no gun expert, so i guess my opinion doesn’t count much.

this is a little scene that i have been working on today… any comments? 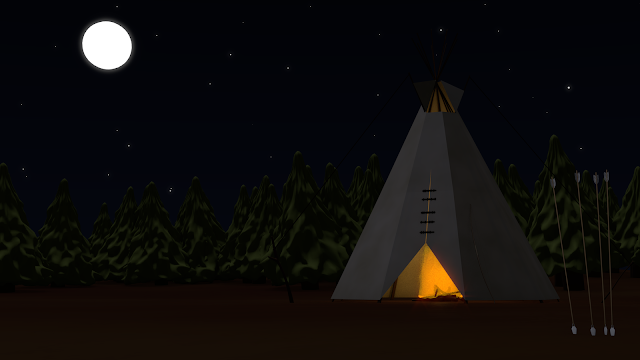 Not bad. The “skin” of the tipi looks a little too rigid. I would make it a little bit more imperfect and flexible to make it look like the “animal skins or birch bark” its supposed to be made of. Also the point at which the arrows are stuck into the ground looks a little weird to me. I think a little more work on the ground texture, and making a bit bumpy will make that go away.

Very impressive job on the sky. Don’t change a thing there. How did you do that?

You could work on the lighting…
the ground also needs more detail or bumpiness, try using the displacement modifier.

one of the many ways to improve the character of a render is the lighting.
(i’m very particular about lighing and depth…)

what would you suggest for this scene?

I’d start with improving the lighting, then put some mountains in the background, then(if you want to), just for the fun of it, i’d add something to laugh at, like a character standing next to the tipee.

what i meant with my question is what should i change lighting wise? and yes there will eventually be some characters… because this is for a comic that im working on… ive already fixed the blockiness of the tipi but i will wait until i have done some more done before i post another picture 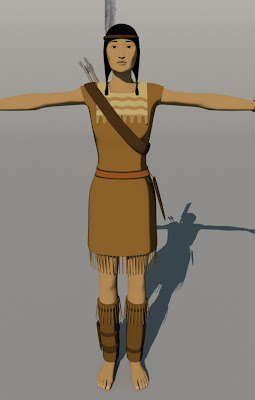 Hello again… this is a native american woman for that comic that i am working on… i started of with a female from blendswap as im not that great in modeling humans… any comments?
she still needs to be rigged… that will hopefully be done over the weekend… and then next week i will be making some other characters

Sorry if i sounded a little pushy:o
no hard feelings:no:

ok thanks ill give that a try… 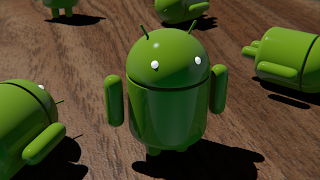 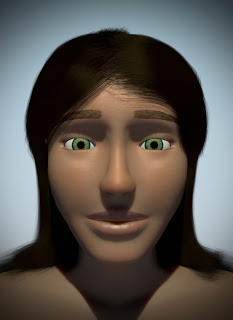 and welcome back blender artists… i missed it

Pretty cool!
did you do the hair and everything yourself?
you could work on the skin-tones and eyebrows…