My quest for realistic body in blender. 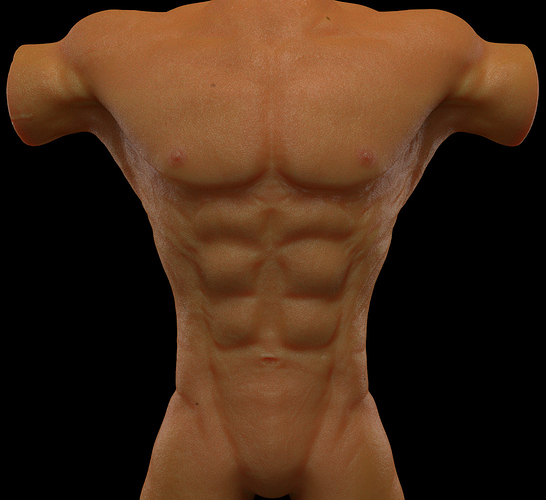 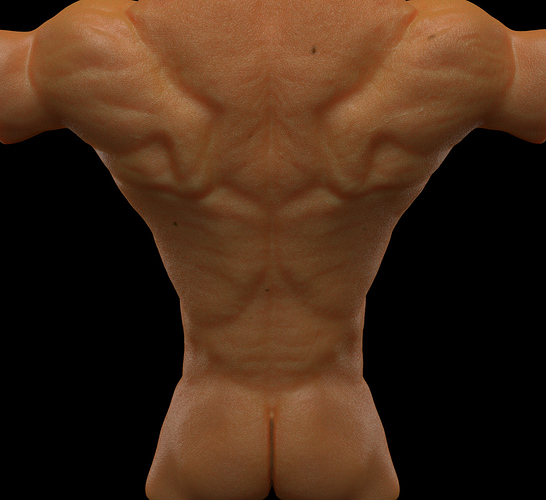 Made this in zbrush and rendered in blender.

got some proportions to work on, maybe fix som details.

Still working on the shader.

Looks good to me , wish to see the topoloy soon

I think your done this looks just like my body…

Here is an little update, think I need to remove some of those veins. looks like scars. 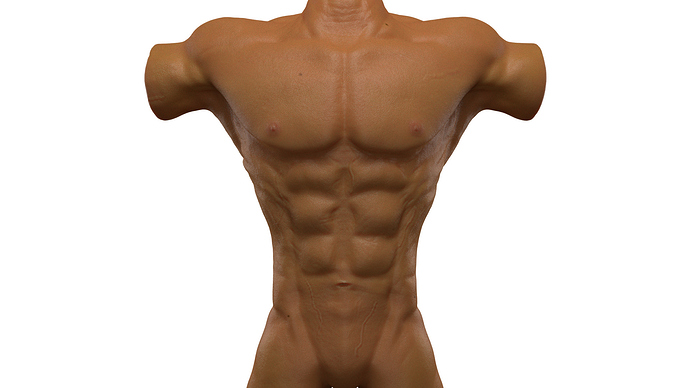 bluexray: the topology is really bad:P I didnt do any retopology.