my take on the blender logo :P

bored and was just messin around lol

definitely not perfect whatsoever, but i still think it’s cool. 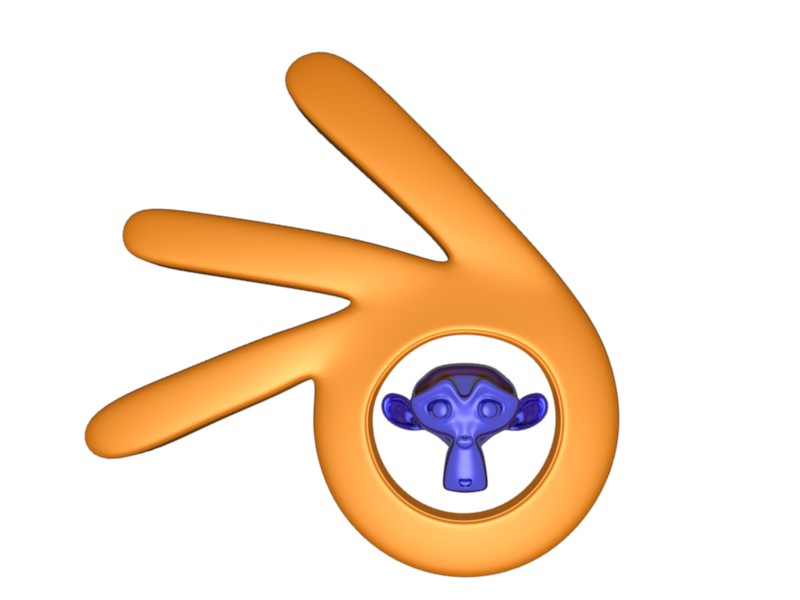 Well, no one with any assocation could miss that logo:)

As opposed to a male cow?

Ya mean “Cow Hooters”? I see cow hooters all the time. Nice artwork though, smooth shading.

I think it’s great…but non blender users would think Blender was a monkey activist group that helped hollywood monkeys get the rich lavished life they deserved until they eat their owners. Good job though.

Ya mean “Cow Hooters”? I see cow hooters all the time. Nice artwork though, smooth shading.

Ya made me smile, dude - thats just funny!

You mean its legs?

heh. i just did it spur of the moment. im surprised it rendered that well though.

who doesn’t want a monkey?