Myth of a Golden Age 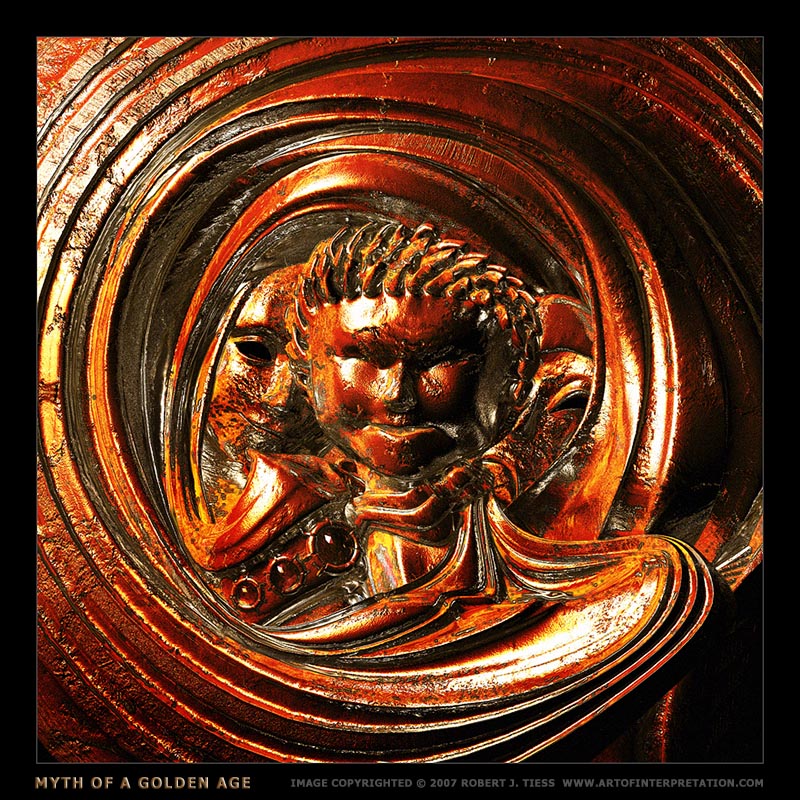 Very nice wood shader but colours are a bit too rich for my taste, and its hard to see any message in it as its seems to be a bit chaotic aswell.

Not really my thing but the render quality looks very good.

Thank you, TheANIMAL – and you actually did get a good part of the story in your description (rich andchaotic)

Damn!!
I’ve got photos in National Geos that don’t look that real.

Thanks again RobertT, it’s always a thrill to see another thread started by you, anticipating what lies in wait with each new installment.
10, 22karat gold stars from this geezer. Or pehaps they should be electrum???

Wow, thats awesome RobertT. Love your use of colors as usual, but especially the texture!! Very well crafted as well. Five stars from me. The three jewels fit nicely as well.

I really like this piece. Beautiful. There is only one crit I have. The face.

I’ll be more specific here.
Now the head looks like a head of a cherub (googled for chubby angels

) The mouth has a very strange shape, looks like a V-shape. The head doesn’t have a proportional shape. I think the forehead could be much bigger.

The face looks like it could be childlike but it has the strong jawline. The nose looks very thin.

Thats my critique but I seem to point out the face crit all the time with you. 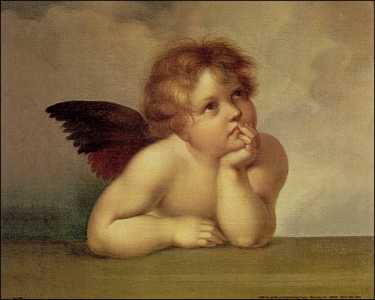 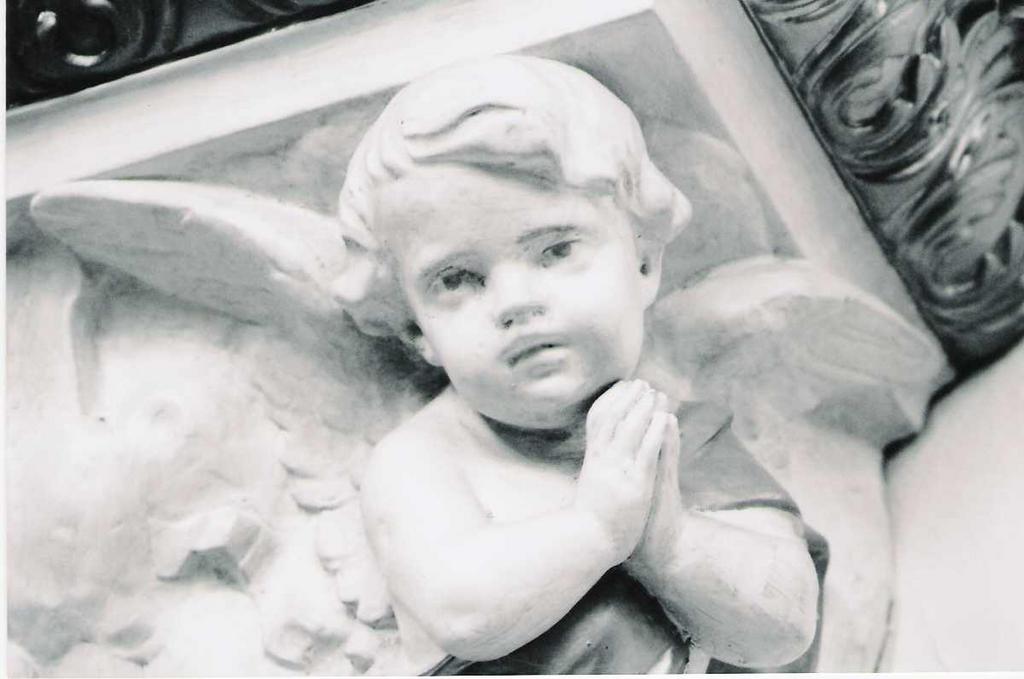 great 5/5
could you tell us something about the material settings ? ^^ pleaaaaaaaaaaaaaseeeee !!! ^^

very good Robert!
when I saw this it reminded me instantly of a rose wood ornament my grandmother had in her livingroom that I had the chore of applying furniture polish to as a child
If my memory serves me well you have captured the appearance very well.
the carving itself wasnt especially realistic - I think the way you have it is fine

great image, robert. it reminds me of the finish on an old violin. looks like a lot of work, did you use the retopo tool at all?

Maaan!! I really like your stile. How do you usually texture an object: UV,painting in Blender it self,get the textures from somewhere else, or all together?

My interpretations: i think the material meant to be metallic and not wood, like a shield object. And the meaning of it: well, nothing lasts forewer, death do us apart

fantastic work, i think my biggest pleasure would be if you robert would say: the material is all bl procedurals.

The faces are indeed chaotic, I have strange feeling from them. But it definitely fits to the title, myths are brought to us in book and plays. Those two faces in background (the happy and the sad one) makes me feel that the story behind it is not real, or at least happened very long ago and it is only replayed in theatre. But what makes the best Impression is the frame! I think this is the most important part of it. The wooden (?) frame, very robust and dominant one, heavily lacquered and with visible damage and weariness, leaves the impression of the Golden Age. The material is just unbelievable. This have to be in the gallery…

Well done, especially on the wood texture. I agree that the face doesn’t look very realistically proportioned, but I don’t mind. Though I am hesitant to interpret someone else’s work, the mixed age appearance (baby cheeks but strong jaw) of the center face seems appropriate, as does ambiguity as to whether it’s a mask or a face.

I also like the lighting. Something feels a little odd about the coloring; I’m not sure if it seems too rich or too monotone or neither, but again, that may be intentional.

That must’ve been a lot of work sculpting if it was sculpting.

I’d say the material is some wood or maybe a rusted metal, there’s a variety of conclusions that can come from this piece.

Couple of things come to my mind when looking at this piece.

At first it is pretty hard to understand what the different elements of the picture are. How many times do people talk about the golden times! And I think it is really a part of selective memory when we think about the past: We forget the hard times, the bad times and only remember the good times. The summers were brighter, the snow during winter was whiter, the times were not as hard as they are now.

Take a look at the innermost person of this picture. He wears his decorated suit, filled with gemstones, has a nice haircut. He somehow represents all that this golden age stands for. I gonna call him Mr. Golden Age. I think if you had a chance to talk to the shattered face in the lower right area then he would tell you what type of person Mr. Golden Age really was.
Interesting how the acurately arranged haircut of Mr. Golden Age morphs into an element of Mr. Shattered Face. Are they really two different people? Or are the just two different sides of the same coin? Where you only look at the side with the nice and beauty face and completely forget about the weary side of life?

The frame which circles around the three faces originates right from the chin of Mr. Shattered Face. And somehow I think it is sufficient to say that the reality is more often than not framed by wearynes. Which would explain why exactly the frame has lost much of its former beauty.

There is one more face in the picture, placed behind Mr. Golden Age. The most obvious part of this face is the hollow eye. As if this face had lost its soul long ago. Albeit its beauty it is an empty face. Which reminds me about the fact that many of the people we remember we no longer know. How many people have we lost, forgotten, left behind?