I’ve been delving deeper into learning about animation in blender and have a learned a lot to produce this piece. It turns out the hardest part isn’t animation theory, it’s working around all the issues modern complicated software have and making different programs work together. The project started with Blender 2.8 and ended in a custom version of 3.0 alpha. I also used ZBrush, Marvelous Designer, and Natom. 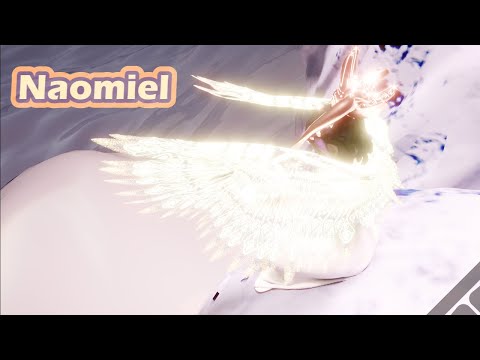 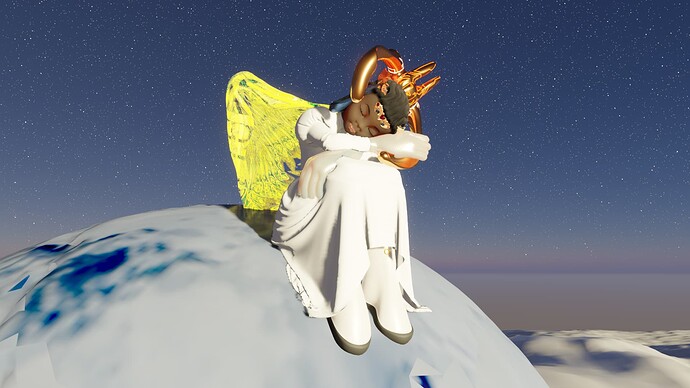 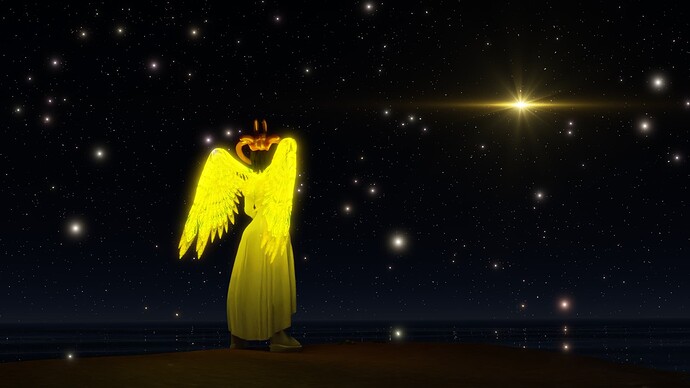 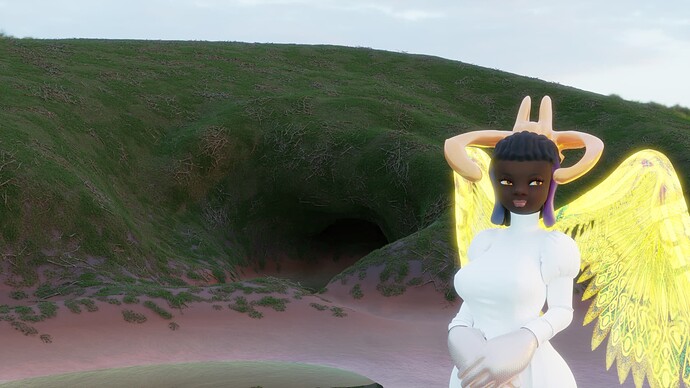 Here is the concept/storyboard I used to time certain actions in the EEVEE viewport. The original animations followed pretty closely but I opted to change a couple of things to make it more dynamic. The first change I did was animate a “grabbing” animation for the orb instead of it being an instant disconnection from the camera. I made the movement one handed instead of two since I didn’t want to associate the scene with typical crystal ball viewing and this was emphasized by the character looking straight at the camera instead of the orb of light.

The jump and flying sequence afterwards was added in due to how much fun I was having animating the character and wings. I think I’ll take some time to focus more on animating rather than rendering for my next projects. The whole thing probably went through about three day’s worth of rendering and re-rendering and even then it’s not perfect.

I’ll give you a heart if you can identify in the final rendered video where the model’s rendering started to break down. I’ll give you a hint: Blender doesn’t like models that move too far from the origin, 0,0.

Finishing up with a postcard. Thanks for watching!