This is a new species of Ceratopsian found in Southern Utah by a friend of mine. Thought I would attempt to model it. It’s rather neat as the horns are placed on the head like a bull cow and it really has no nose horn.

Been a while since I modeled anything, learning all the ins and outs of blender. 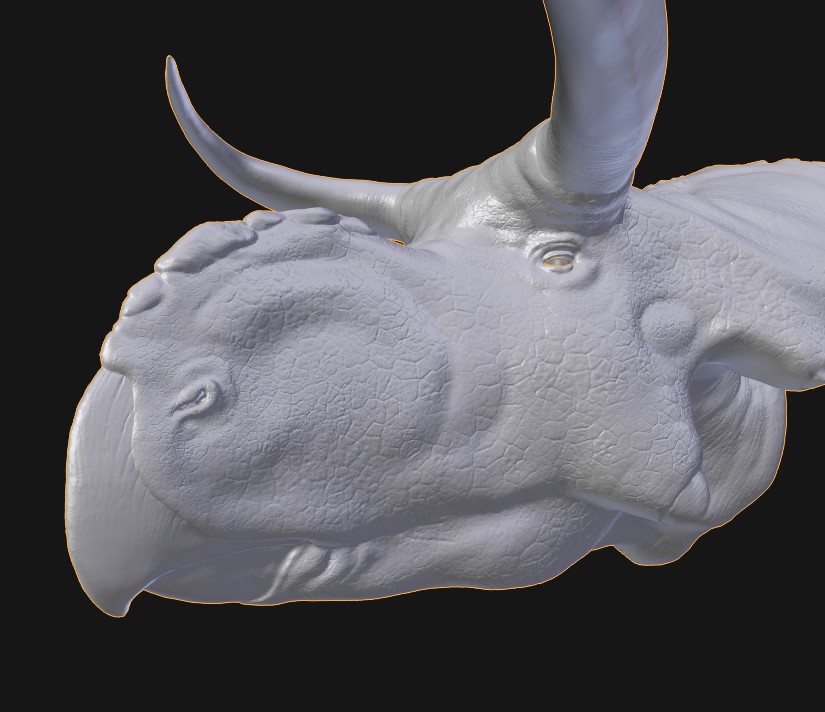 I plan to resurface for animation, bake these details out to a displacement map, and finish the body. 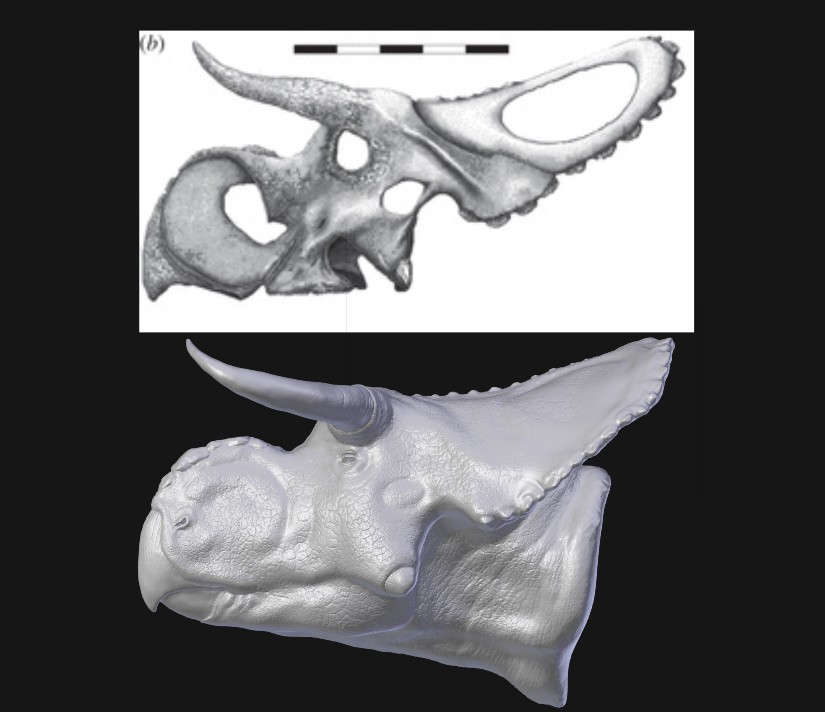 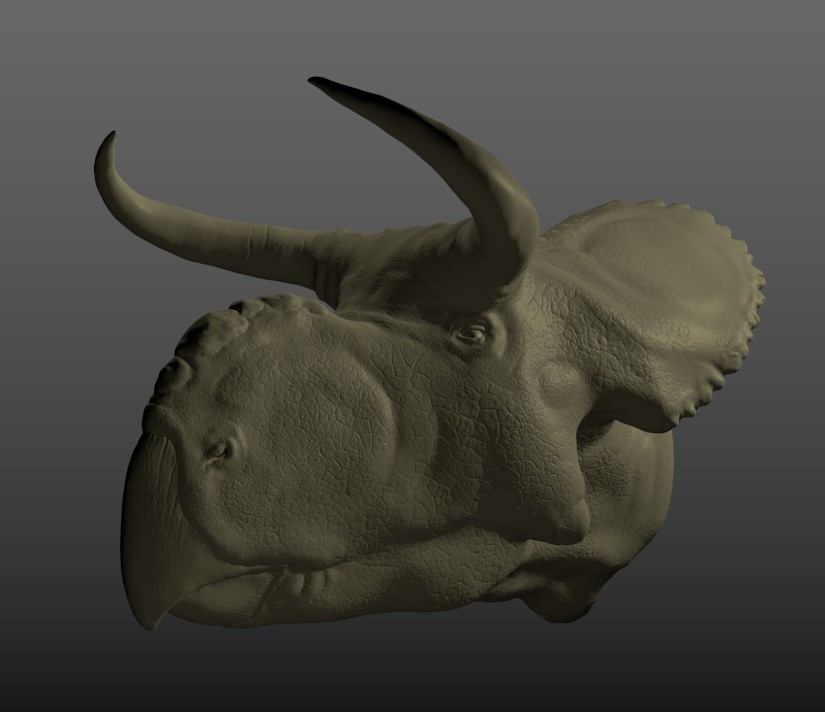 All those dinosaur discoveries coming out of Utah aren’t a coincidence. It’s a plot by Joseph Smith to take over the world with an army of dinosaurs.

Or something. I gotta get my tinfoil hat refitted.

Anyway, I love the sculpt. You say you’re going to do a whole body - did your friend find a complete skeleton, or are you going to be basing it on similar dinosaurs?

All the new dinosaurs coming out of Utah are the result of the western interior seaway splitting what is now north america into two separate continents about 90 - 75 million years ago. We have found a good portion of animals on the Appalachia side. You can see as the continent was split for millions of years that the animals on the Laramidia side were able to evolve separately from those on the Appalachia side. In the grand staircase escalante national monument we have sediments deposited from a stage in the late cretaceous not found elsewhere, and because it was isolated almost everything they are finding is some sort of new species that are related to others found in Appalachia. I am not sure how much of the animal was found but it’s not hard to extrapolate what the body must have looked like based on other ceratopsians. I’ll be basing it on similar dinosaurs 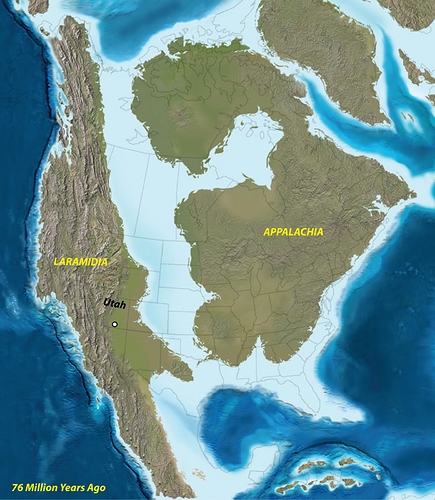 Cycles Render of the Bust: 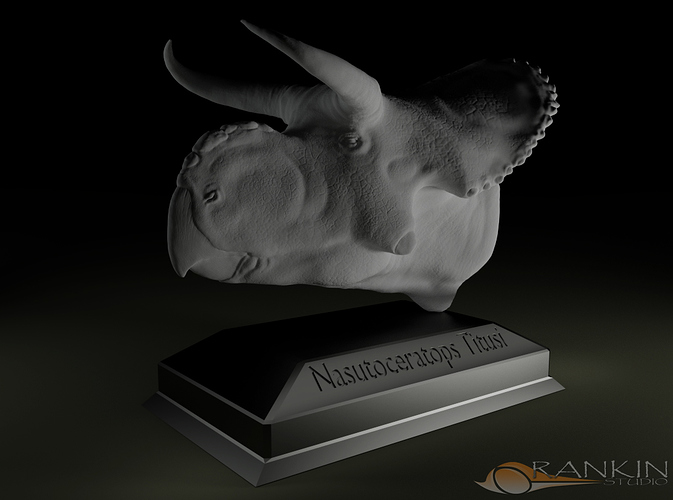 Hey… Lovely sculpting. You can see you are passionate about your subject and this always helps a heap…

good luck with the rest of him or her…

A while back there was a zbrush sculptor that did a whole lot of Dino sculps. His name is David Krentz. It does not seem you need much help in this regard…

but it is always interesting seeing other people sculpt…he has a Dino sculpting coarse I think…anyways thought you might want to have a look.

I actually had the pleasure of meeting Krent about 10 years ago at a dinosaur art show in Sedona Arizona. He has been an inspiration for years

I had no idea he got into doing digital work in zbrush. Need to dig some of his stuff up.