Need all your help

Hi, I am going to animate this (see pictures) for my agency. But I wanted to as you how you would do it. Would you rig it with bones or animate handeles. or is thare any other way that would be even better. It is supposed to ba lika a snake animtaion. 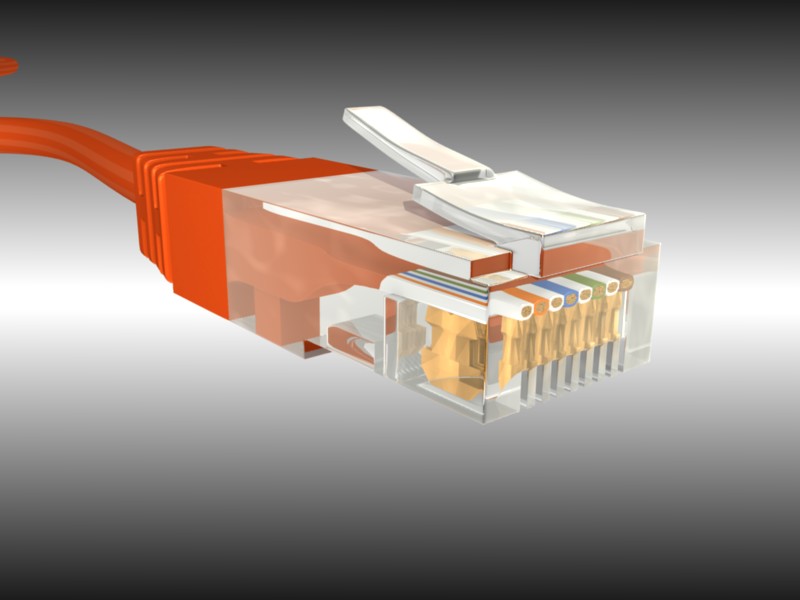 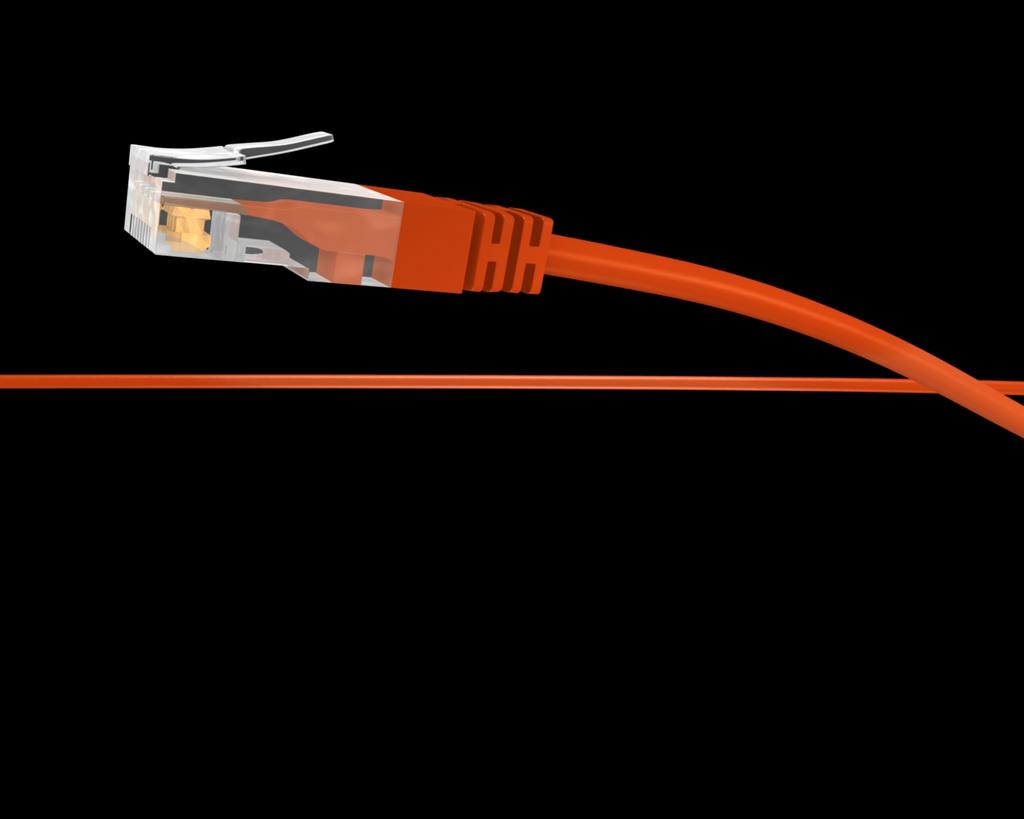 I’d rig it with a nice long armature chain and put an IK constraint on it. IK would give you the “snake” effect.

I’ve never done a snake, only a fish, and I think your method looks good, but I would suggest trying, in addition to your current system, doing some vertex animation of the curve handles. To do that, you would insert a keyframe for ‘curve’ , then click the ‘reletive’ button in edit buttons, and in the action editor, pull up the sliders for shape keys.

Thanks all for your answer they help a lot. i will both try rigging it and also the “hook-method”

Thanks! I will get back to you on what I used