Hello guys, i am a newbie at blender just doing a lot of tutorial around few months and lately i try to create some stylized character which is my ultimate goal on learning blender, but then i meet this problem

i dont really know what is wrong with my method of making a head but it always looks weird like an alien i was making multiple character but it always end up like that , its like his upper nose / middle forehead have a weird bump and the skeleton shaped like an alien also the cheeks and eyes is weirdly placed even though i used reference image.

something like this is actually one of the best i have ever created: 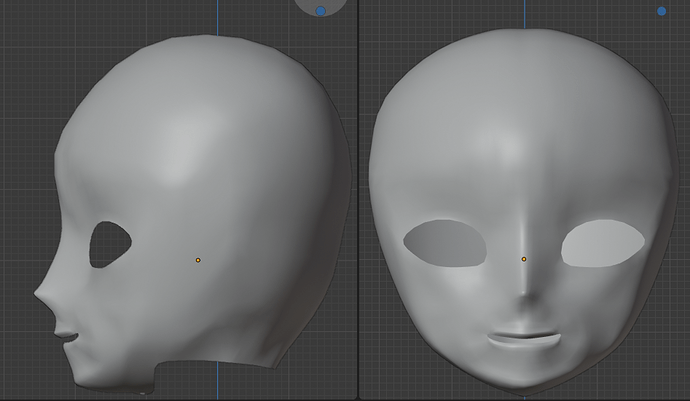 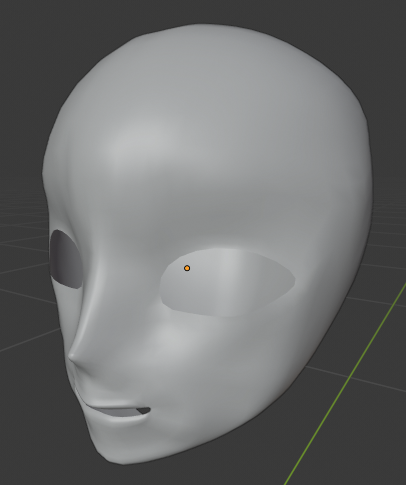 is there any tutorial that explain the correct way to make head or do you guys have sugggestion on what i should do to improve this?
Thankyou

Have you tried simply this?

yes ive done some of the tutorial, and learn how to do it but somehow when i try to do it by myself it always end up bad, would be really helpful if someone could point out whats wrong with my model

I’m struggling, too. Might be people who don’t, have been artists of some other kind before, e.g. having experience with drawing or painting.

It’s certainly about proportions what is the biggest problem (where to position mouth, nose, eyes and how large to make them). The most obvious things here are that the eyes are too large and the nose is too thin.

Might be worth getting a reference image (if you haven’t already) and putting into Blender as background image. At least that way, it can help you with positioning features like the eyes, nose & mouth.

First, you need to know actual human head proportions before attempting to stylize them. Please have a look here:

@humanartist Now this is in no way an anatomically correct approach, but this is how I learned how to sculpt a decent looking male head: [6] [5] [4] [3] [2] [1] The skull bones that are visible (in white) I try to keep visible even when I sculpt flesh over them. This beautiful skull I found here:

Second, for human heads I think it is better and will be easier down the line to use the sculpting tools + retopo rather than straight box modeling.