Me and a couple of friends are working on a new Gamemode for the Source Game Garry’s Mod, It is going to be very indepth and we need one, if not a few modellers. We are looking for a fairly talented modeller that can create things such as Bipedal Creatures, And Quadrapedal Creatures, Also very very basic things such as and Idle State for a Money Printer, And other entities ingame. This gamemode will be very extensive and we may need other models as we go along, this project will take us months so you
have alot of time to work with.

The gamemode consists of a Experience System where the player will level up by doing various things such as money printing, as you level up you will face some tasks/quets to do to boost your experience gain. There will also be a gang/tribe system where you fight to be the best in the game by capturing territory that the other gangs own or is gangless. The gang will also give the player boosts which are bought by the gang leader who has control over all funds that enter the gang. The gamemode will also include a Crafting System where you will collect the resources needed for the weapon or armor you want to craft and then craft it. All weapons and armor will have random statistics like;
Accuracy
Damage
% Damage
Reload Speed

You can also upgrade these with weapon and armor upgrades and runes. These will increase these stats by an amount but something that will not make anything too overpowered. A bank system where bankers can take in money and they recieve a bonus while you get extra money, you will eventaully get your money back unless a team of theives rob the bank getting through the bankers defenses. If you play for about an hour a day you will recieve a box into your inventory which will give you a special reward increasing in rarity every day. A drug system which will give you better weapon and armor and also cars which will be able to craft. These cars wont be able to kill players but you will be able to get around the map quicker, they will require alot of resources because they will be worth alot of money. There will be an airdrop system where one every ‘x’ amount of hours a airdrop of resources will be dropped on a random point of the map, if you find it you get the resources that are randomized. A questing system with quests that give you money and experience and items. The models are for something we are working on that is secret, we do not want anyone to know except the makers of this gamemode, we will tell everyone as soon as we have it almost finished. 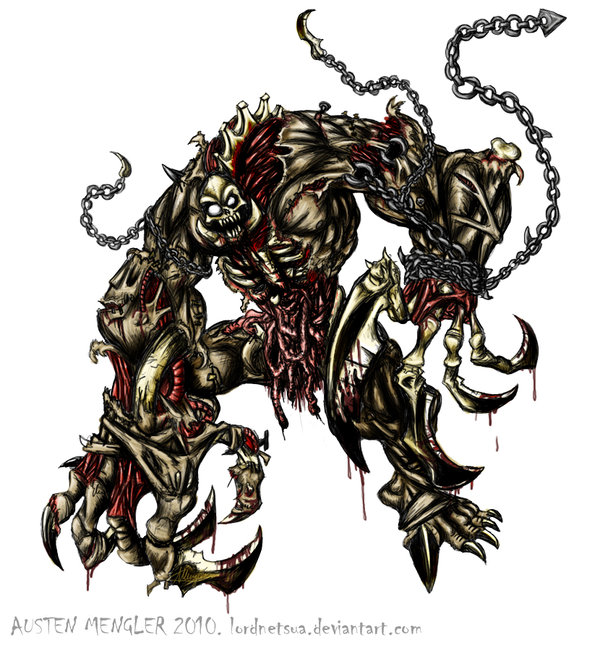 Other creatures such as Gorillas, monkeys, Crocodiles, reptiles and Rat creatures 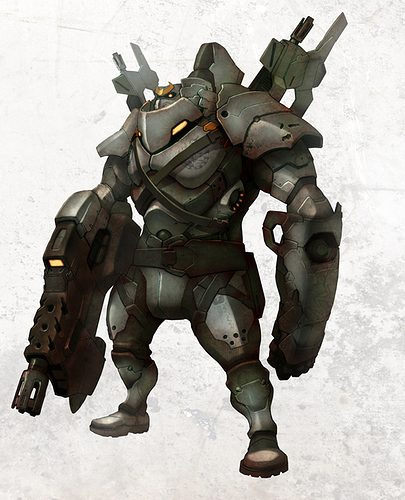