As a student, I don’t really have a very strong computer (especially sense she’s about 5 years old, now). Rendering with 24 samples takes about 9-10 hours (not sure if that’s average for most people, or I screwed something massive up). I need to get this file rendered, as well as start on a brand new scene. Of course, I can’t start the new scene with this thing rendering, and I really can’t afford to lose anymore time.
If anyone’s up for rendering this for me, I’ll post the .blend file. Thank you!

Just throw the .blend up ready to have render pressed and I can do it.

All thats needed is to hit render, just like smxham

I have Intel I7 4770K 3.5GHz and GTX 770 OC 2GB
It took a minute for the rendering to actually start displaying, so I thought it was broken or something. For reasons, I started with GPU render (nothing), then switched to CPU, but it was taking too long so I stopped it and switched to GPU render and went to the store. 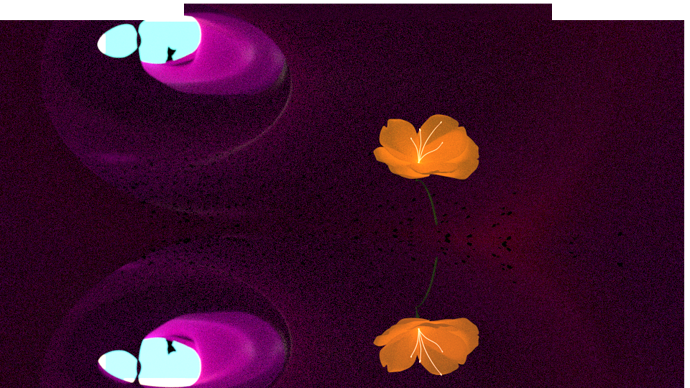 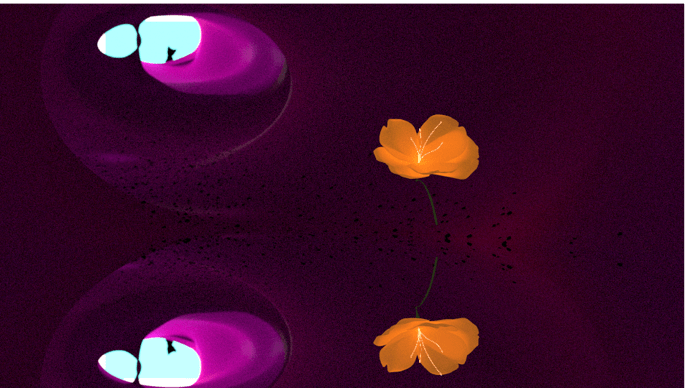 The CPU render seems to have a more vibrant…the bright light things inside of the flower, it’s more visible.
So I don’t know if you’d really care much as to which render would’ve been used.

If I were to re-render this on CPU, I would have to do it before I go to sleep because it was lagging my computer until I blocked one of my CPU cores, which then it seemed to be still rendering but I couldn’t see any progress (at about 12 minutes in, where it also stopped showing time).

These renders are perfect (altough, it seems I might have misclicked the sky plane and accidentally resized it too small before I uploaded the file -.- I can fix that pretty easily with some photoshopping, so no big deal) . Thank you so much for your help!