Excuse me good sirs. I’m preparing the materials for a candy medallion of sorts. I’m using Wave Texture since it creates the texture I need but the origin of the waves is wrong. The waves must come from the center of the candy, following the bumps of it, but I’m at the end of my wits. I thought that a Vector Mapping would do the trick, but no matter the position, scale and rotation I apply, the waves simply disappear when I plug it into the purple socket of the texture noise. I would appreciate if someone can tell me how can I make the origin of the waves to come from the center instead of a side (I tried Rings but the origin is the same). The medallion is in fact a full sphere, just a little squashed into a hole. Do you think is that the problem? 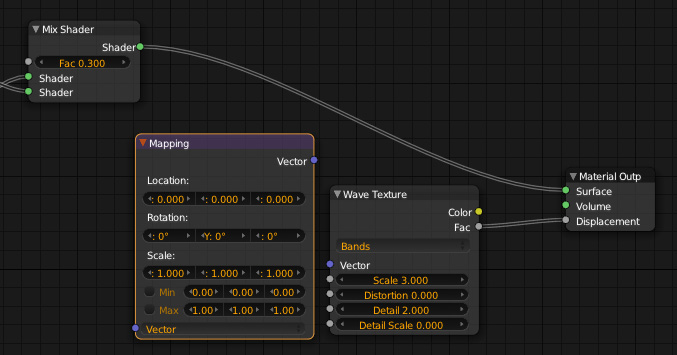 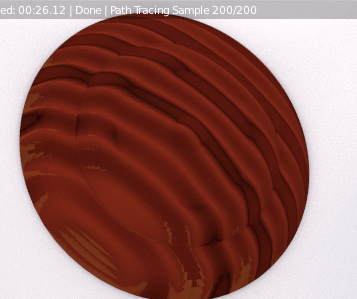 In order for the vector mapping node to work, it needs a vector to map, as it were, so you need to go to Input>>Texture Coordinate and then select whichever mapping type you’re using and put that into the purple input of the mapping node.
Hope this helps

need either generated or object coordinates!

Blimey, to think the solution was in front of my nose all the time. It took a little of tweaking with the sliders but I managed to move the origin to the center where I wanted. Thanks a lot for the help. Here is the result of the candy so far and the nodes. 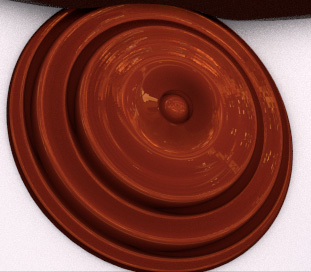