this is hypothetical. Let’s say I have a box with an open lid. I want to place a negative light inside the box the intensify it’s shadows… How would I do this and avoid the negative light from passing through the polygons to the otherside? Everything I try leads me to a box that’s lit negatively inside and outside as well.

EDIT: What I’m really trying to do is compensate the lighting of the inside of my character’s mouth, so that it appears realistically lit as opposed to a full ambiance caused by the sun lamp that’s beaming down

I’m sure there is a better way but I’d copy the box (shift d) the scale it down just a bit. So that the viewer couldn’t tell that I created a lining for the inside of the box but the render could handle it the way I wanted.

If I wanted to use a material to get the effect of lighting then I would just assign a new material ID to the mesh and texture as opposed to creating a completely new mesh inside the box.

But unfortunately using a material is not sufficient. I am wanting to use lighting to achieve my effect so that I can animate things like the energy of the lamp for when my character’s mouth opens etc.

This is a pretty common technique in blender based on many blender conference videos I watch. But I’ve never tried to implement it until now. So how the heck can I control this? 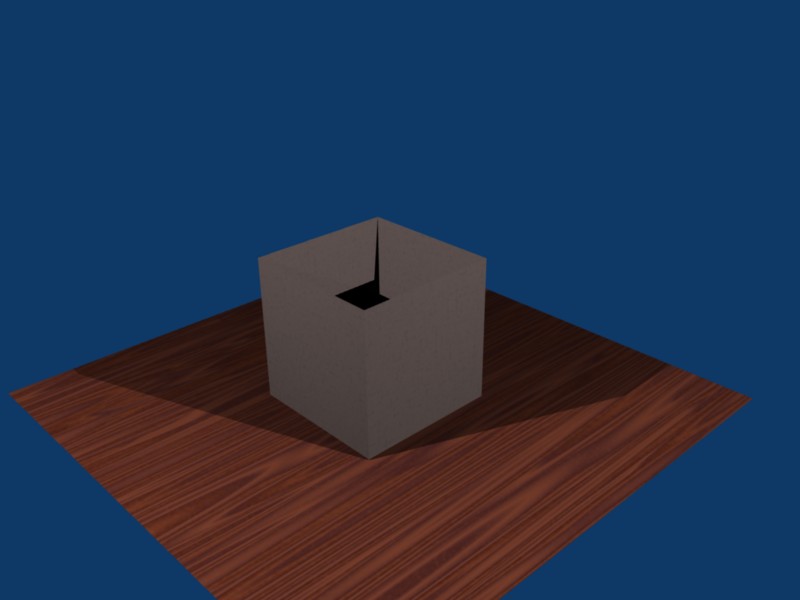 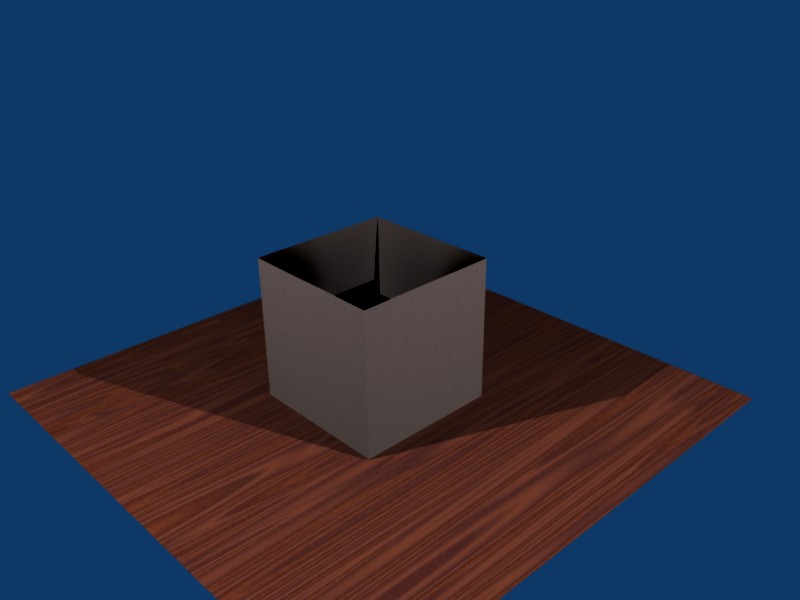 I think I figured out my solution. I’m surprised that nobody responded to this one sooner with this. I had forgotten about this feature, and am surprised I didn’t think to use it in the first place.