Hi everyone, lately i’ve been here asking some questiong about blender game engine, sometimes not getting answer due to being too specific. I have to thank specially Solarlune and prof. monster, who answered most of them. Probably you’re wondering what i’m making for asking such amount of questions. Well, here is my project!
Let me introduce you to Neka Fineclaw, the elder beast demon!
This project is an attemp to bring back the badass ol’ school platformers from the 90ties.
I’m not here asking for a team, just showing off and expecting some opinions and ideas about the project.

The story is simple, with the fun as the main goal, and is something like that:
‘As the terrible demon beast Neka awakes for a little nap ~100 years aprox~ she discovers that humans actually dont even believe in her existence anymore, nowhere near being scared of her. So she calls his soul mate, opens her favourite spellbook, and start a quest for the different cursed mcGuffins that will unleash a terrible power, thus makin her able to conquer the world and show what’s her made of to those pesky humans… Of course, kicking some asses in the way.’

Now i’m trying to keep track of everything in this post. Now there’s not a lot of screens, it will change as soon as i start level making.

I still let the old pictures there for comparison 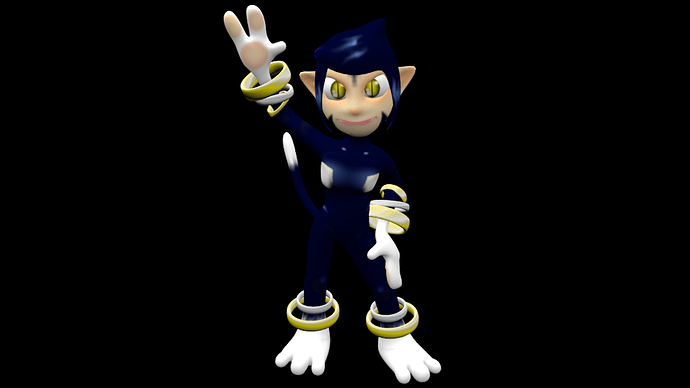 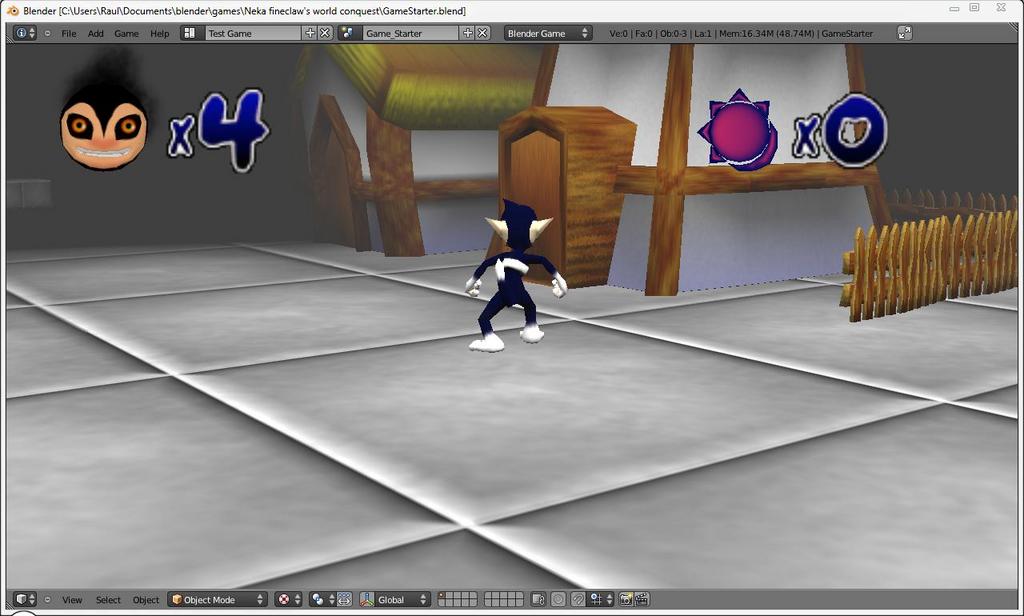 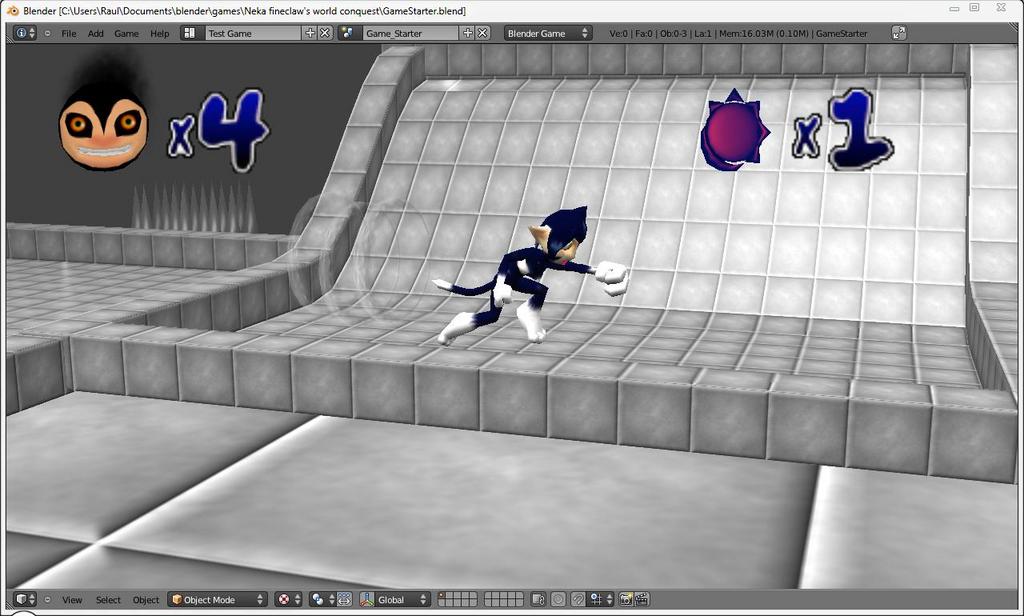 Use a service like imageshack for more images molegato, flood the thread with colorfull images of your project, there is no need for another post for images.

But I think technically the protagonist would be an avatar, the embodiement of the cat god, or he is a being created by her, or a human follower with powers(it is possible for a human to turn on his own kind for benefits)

Looks great man, can’t wait until you finish it!

Cool! You should make a video soon.

Thanks! i’ll make a video as soon as i finish a level!
For answerings the doubt, she is more like a beast than a demon, well, something in between, she never gets old, but is not inmortal.
And the face in the live meter, you probably noticed that looks different than her face… well, thats because the face in the life meter is noone else than her best friend… her own soul! Wich has his own personality. Weird, huh?

Right now working on a medieval town scenary, so any sugestion about what kind of details, hazards, or even enemies you’d like to see there, will be utterly wellcome

I dont like to double post, but here’s a little update.
First, modeling the very first enemy… the ‘Woolf’! Not as strong as a wolf, not as fluffy as a sheep, but nastyer than both of them combined! 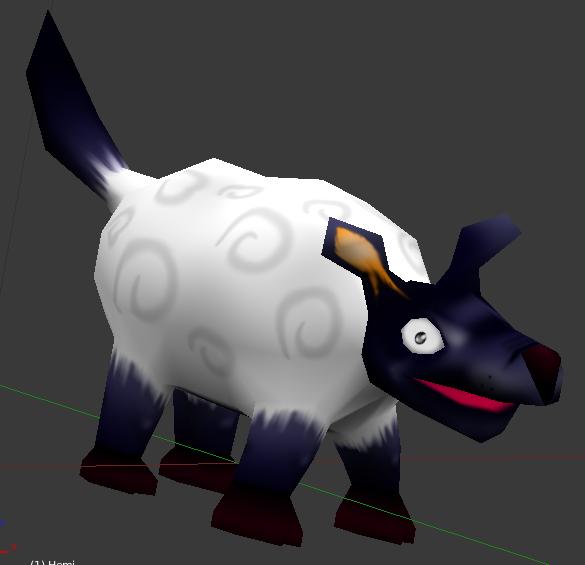 Modeling and texturing is mostly complete, now i’ll start to rig and animate it.
And now i continue with some other screens from the general gameplay~ 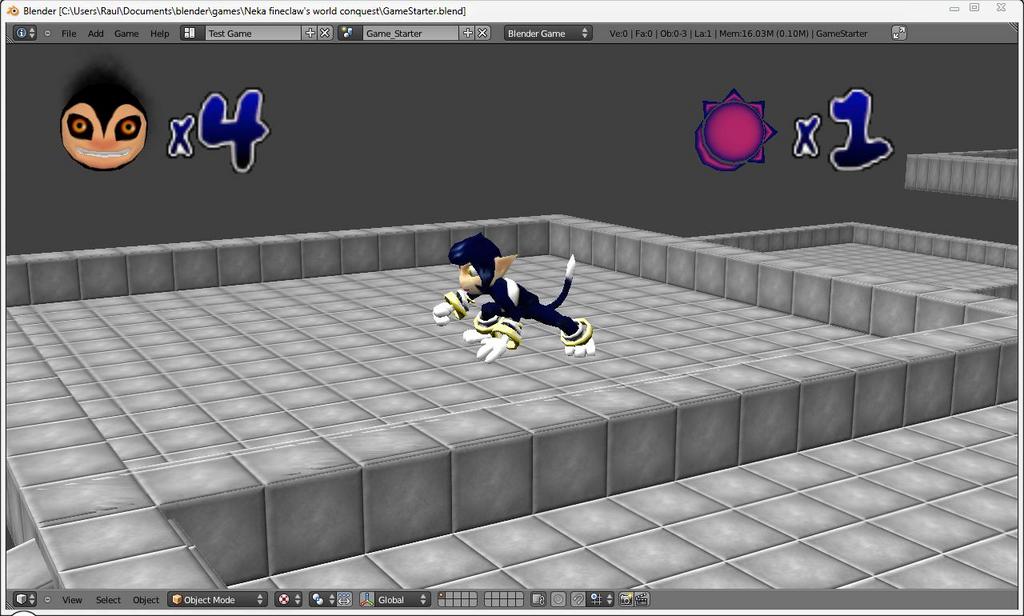 -Here you can see how she can duck, and actually crawl, allowing you to go trhough narrow places 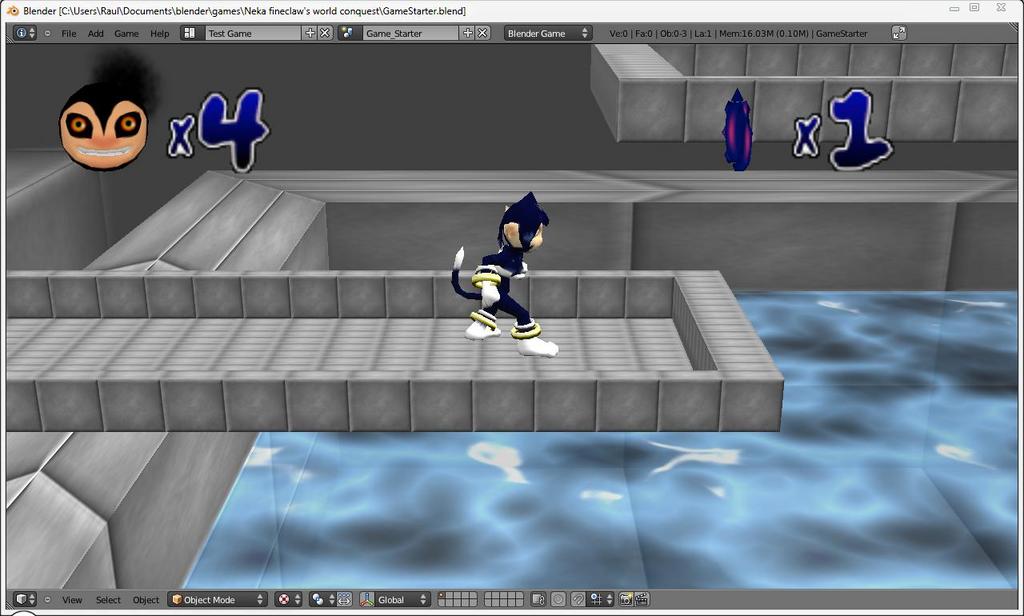 -And here you can see the sidescrolling camera mode, and a simple water surface.
(Wich looks better in movement ^^U)

Do not worry about double post. Every time you have a couple of updated stuff just do it. Sometimes you will even have to post more than three update posts before an answer, otherwise your thread will start to vanish from the community eyes if no other people reply for a long time. I ,for example, post in my thread when it is almost moving to second page, time when usually I have a couple of updates.

So, what do you think of the the tip I gave you about image hosting before?

I dont like the image hostings just because they tend to remove the old not-so-used files. However, if someday i really feel the need to post big quantities of images in a single post, i’ll use external storage for them

Has been a while, but i’m back and again working on the project. (I had exams so i kinda had to pause it…)
And today i come with two new things.
A minor redesign of the main character, to give her some clothes: 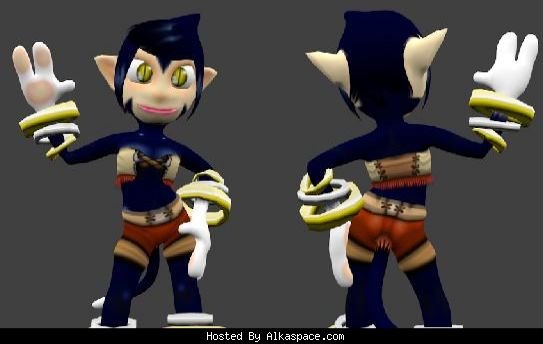 And a first peep at the level selection room: 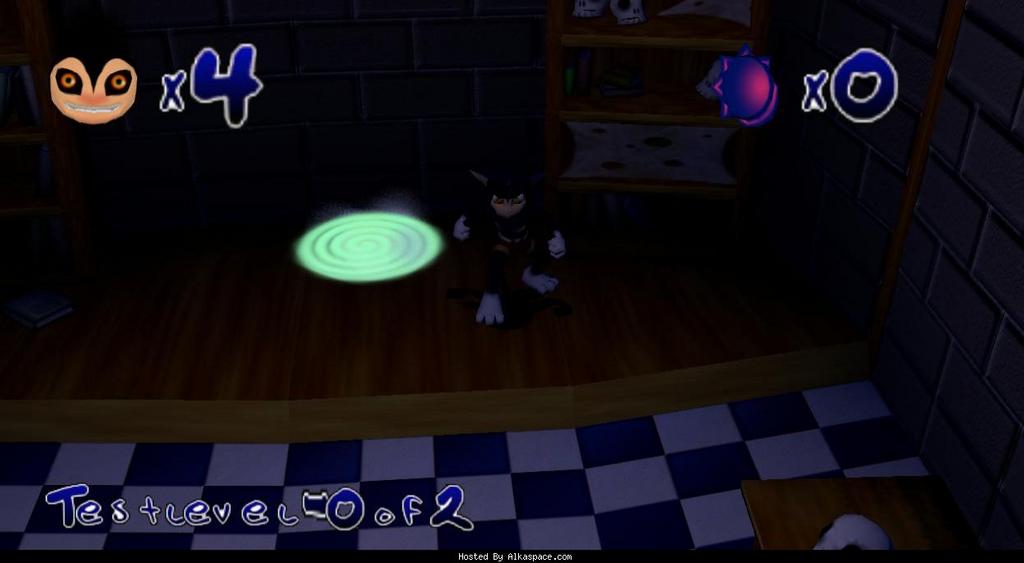 Sorry about the whole time lapse from my last update ^^U.
P.S.: Updating the first post!