i have some kind of trouble with the new bevel in bmesh.
Is there a way to change from percent to exact distance like the testing addon “bevel round” ? 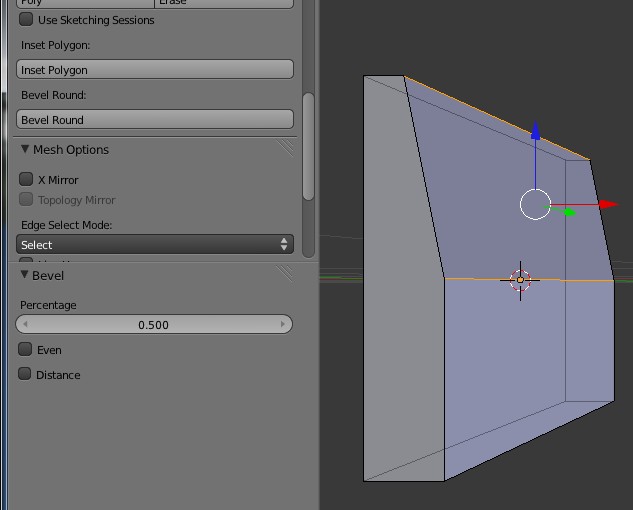 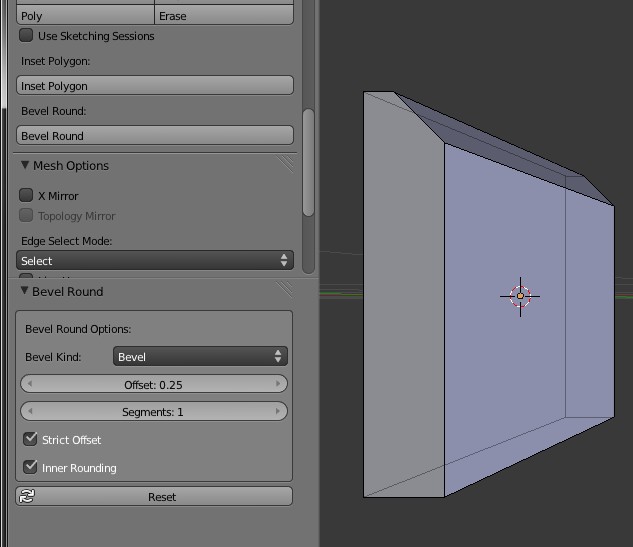 With the old 2.49 bevel it was possible to bevel edges on flat faces,
like some kind of inset
But with the new bevel there is no chance to make this.
Bevel round does not work on this type of operation and the regular bevel
doesn’t produce the effect i am searching.
Any idea? 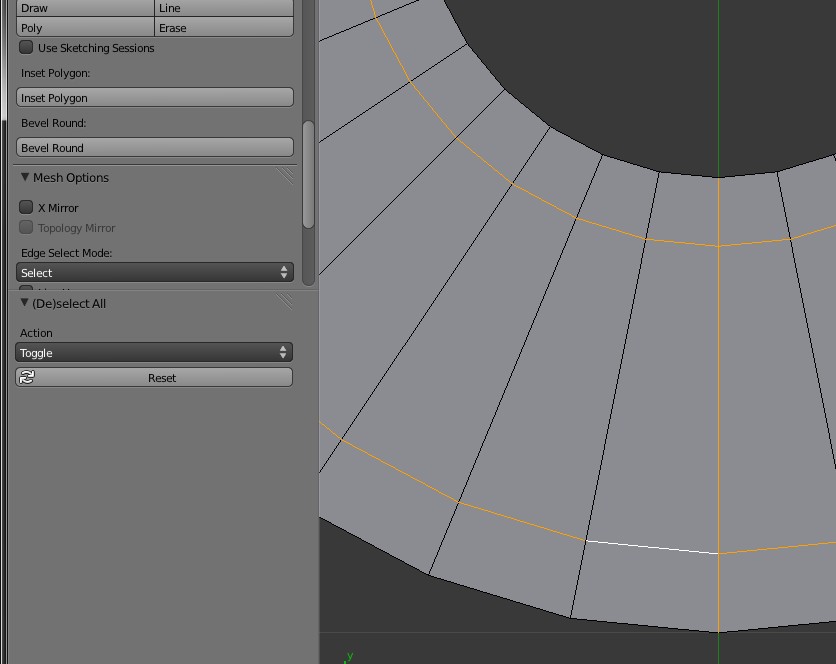 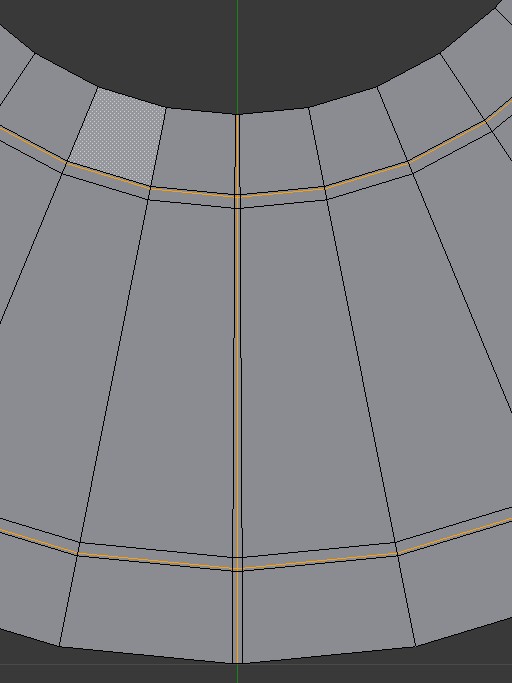 Is there a way to change from percent to exact distance like the testing addon “bevel round” ?
If the exact distance option isn’t there then the answer is no you can’t at the moment.

Yes, the current W -> Bevel is really frankly bad and produce horrible results, it’s simply nowhere even near half as good the 2.49b W -> Bevel was, and do not feature the alternative (to typing the number directly) mouse movement to set the % that made it feel so intuitive.

And the Bevel Round while working better (for the bevelling effect) is not yet finished and have several problems that produce error messages.

But i’m sure (and hope) they will be improved for the next release, i hope at least the extreme shortcomings of the W-> Bevel will be fixed for the Blender 2.63a release supposedly next week.

For the bevel on flat face, unfortunately i don’t think there’s an alternative other than to use a CTRL+R to add an edge loop and move it more or less close to the desired edge

I noticed that soon as I started playing with 2.63 the other day, I was expecting a 45 degree angle on the bevel - but as you image showed unless you’re edditing a cube, then the angle is defined by the size of one face against the other (or something like that)-pitty.

I was pleased to see though the the Bevel modifier works a lot better now though as it doesn’t mess up the UVs. I think because the recursion element was pulled before release, it left the bevel in an unfinished state - it’ll be sorted soon though I expect, I’m lookin forward to it a lot!

Thank you for your answers.
Johannes