I start this project today. 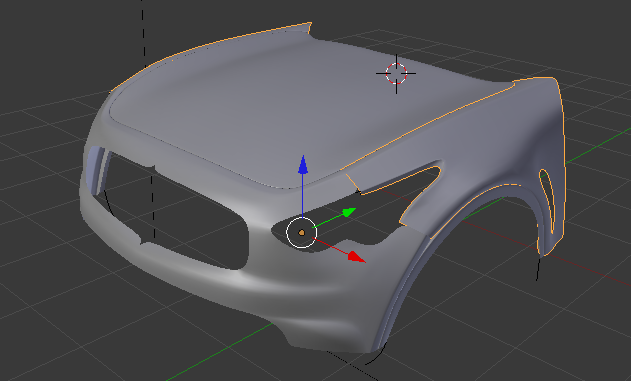 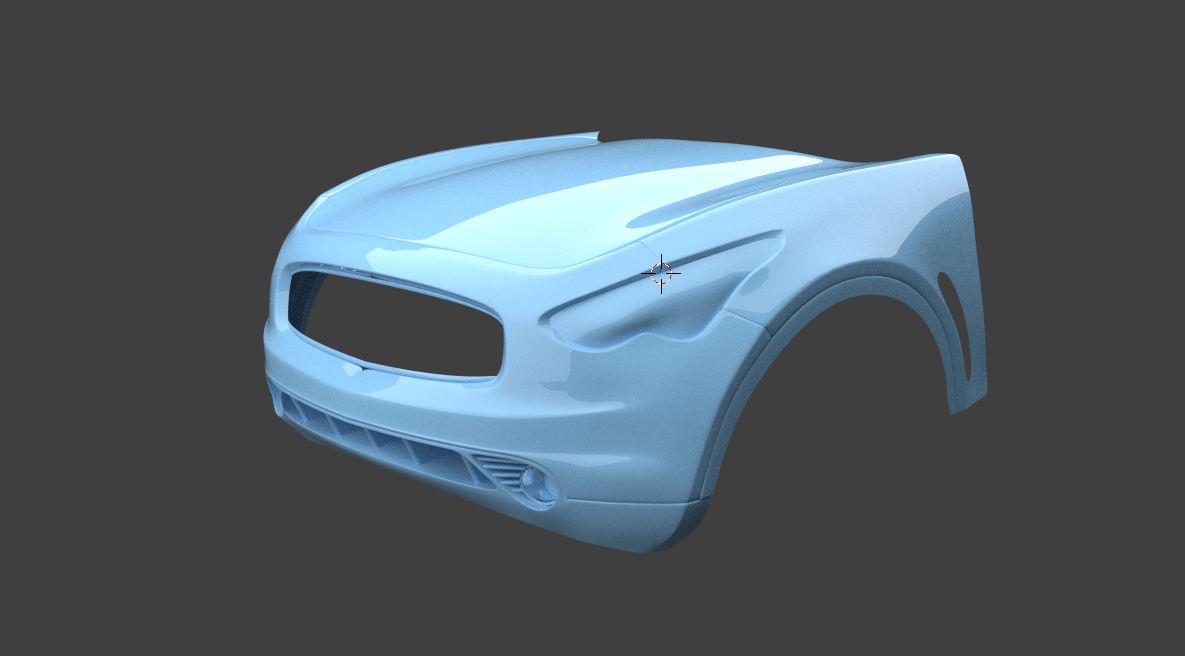 looking good so far. some wires would be nice. and It looks like that one of the vertices in middle needs to be moved a bit to the left so it lines up with the others.

I believe you are using a mirror modifier if so just enable clipping and drag it along the x until it lines up of course don’t forget to also line it along the Y axis as well. 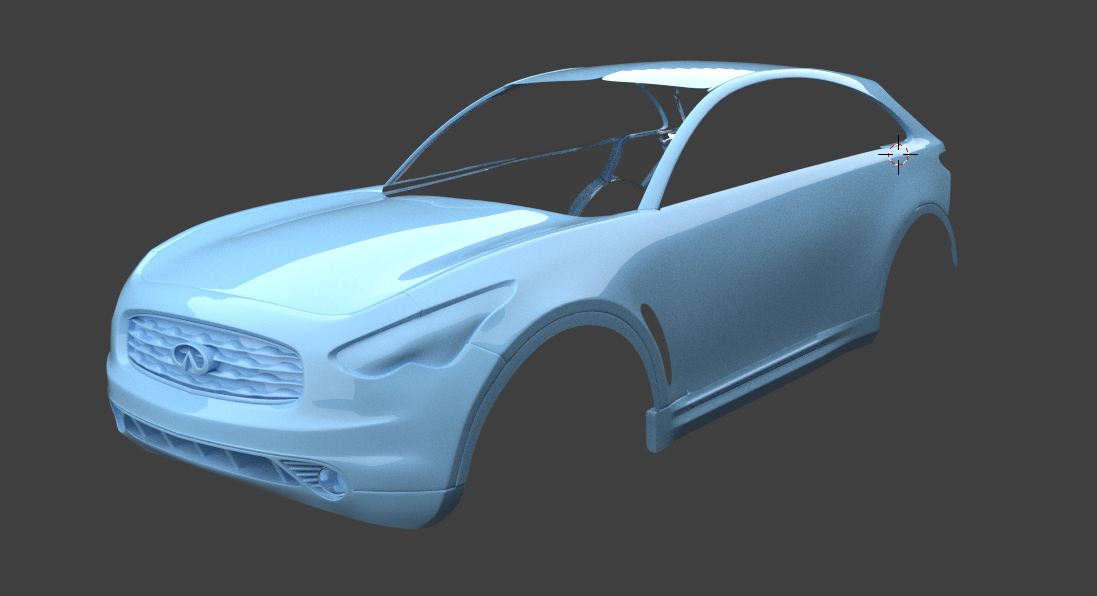 Thanks Kramon! I love this car too

the sound reminds me AMG engines. 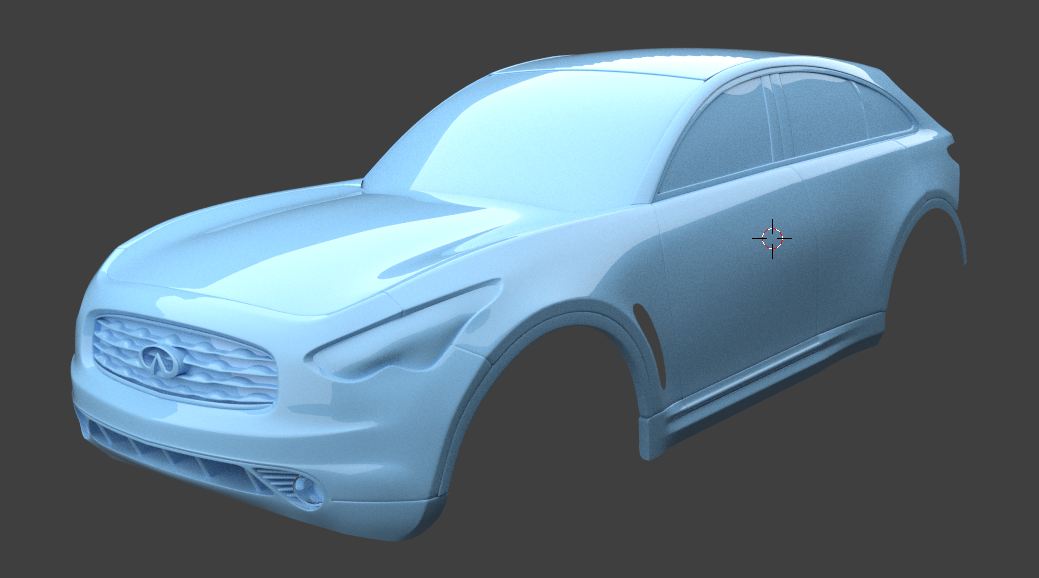 The base of car is ready. Let’s go to render! 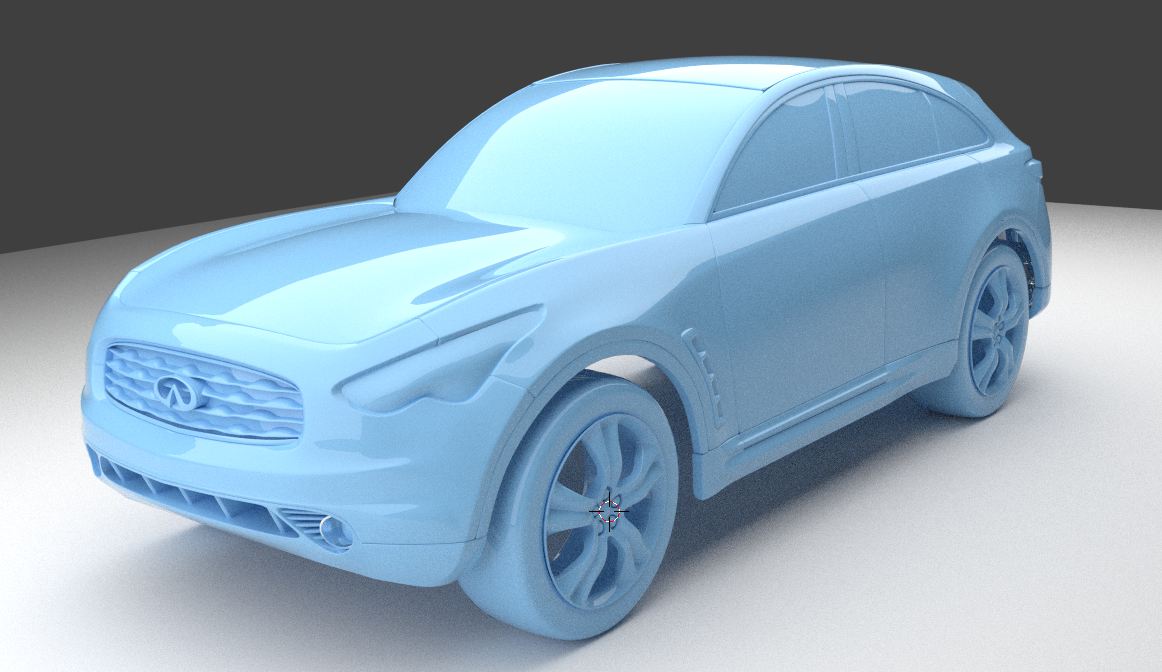 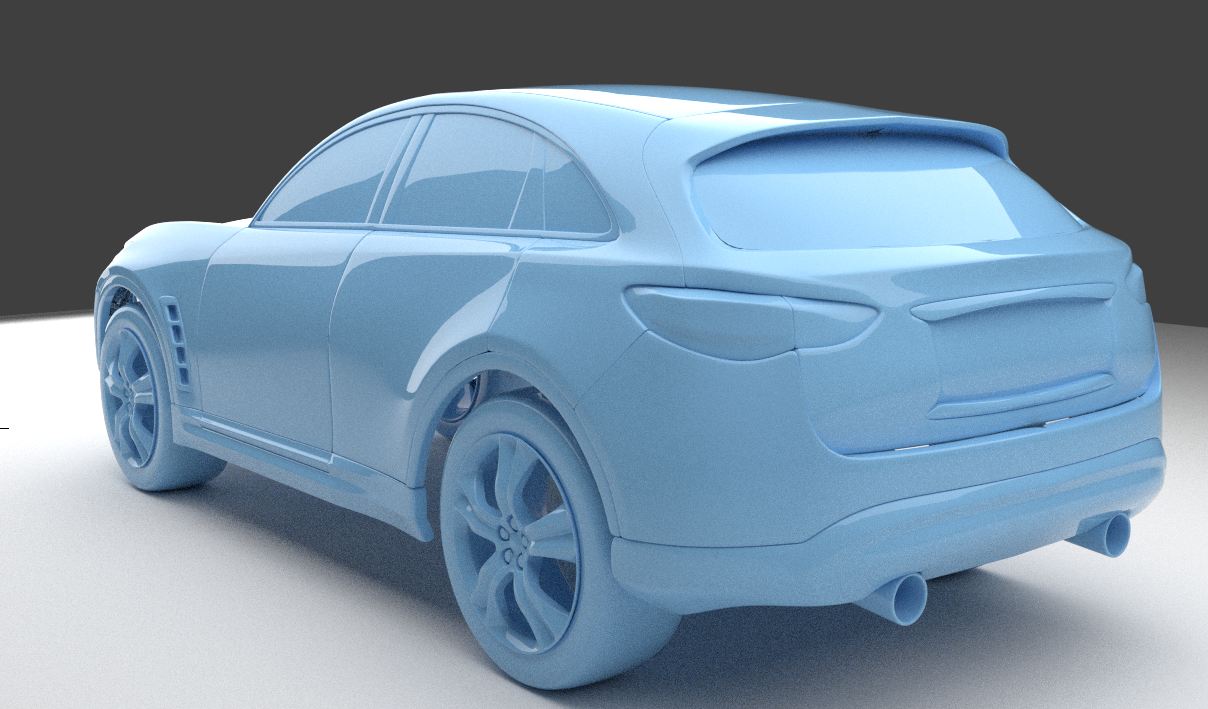 First render (Blender + PSD for effect) but i forgot the mirrors on the the sides! :spin: 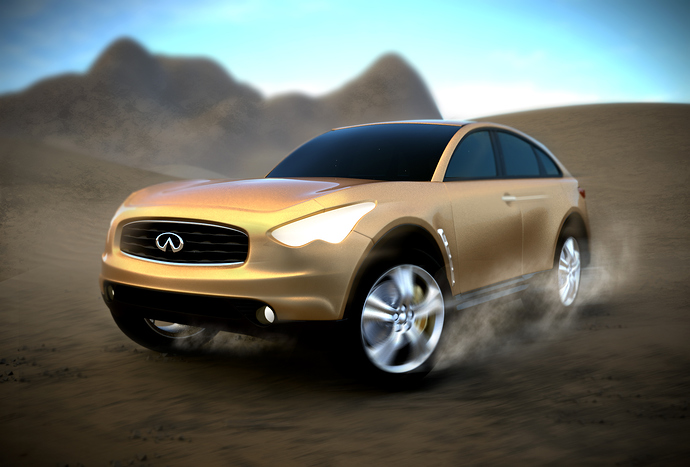 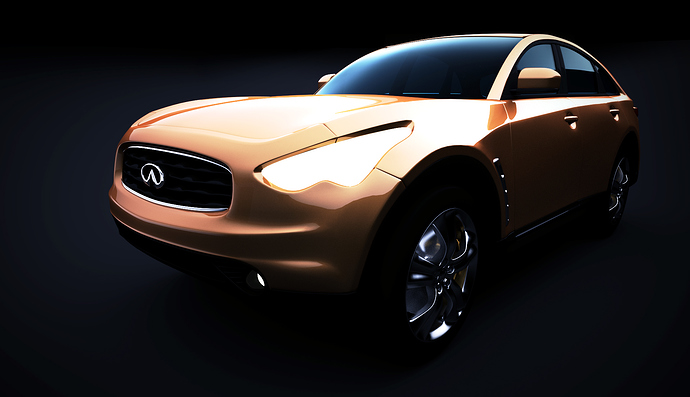 Final render of this car project. 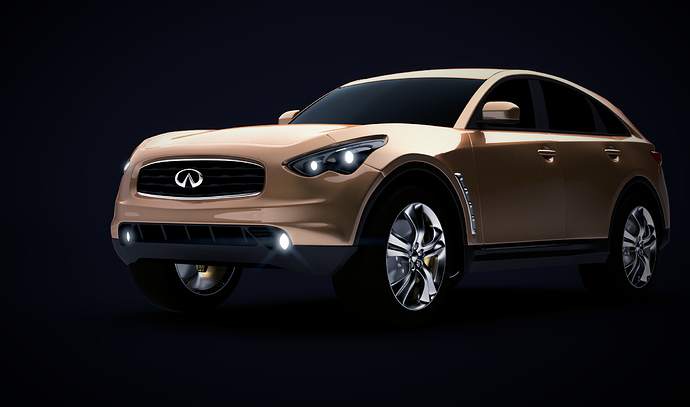 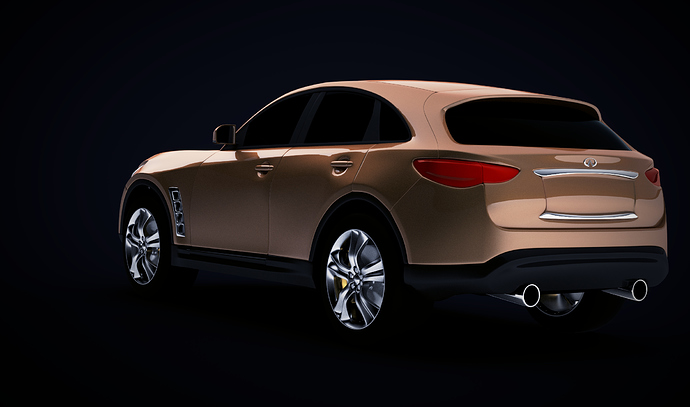 wheels are to black. :X

hey, some time ago i created tyre shader today i just improve it and add to nicly node group with nice settings. :P Shader is procedural, and with bump, it creat's this tyre grain effect.. Don't forget to check my other shaders :D Hope you like it.