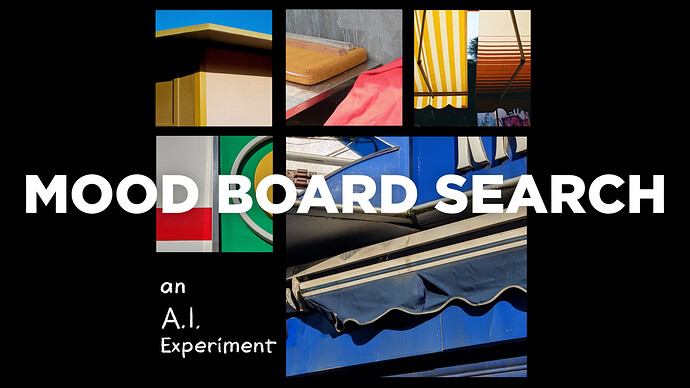 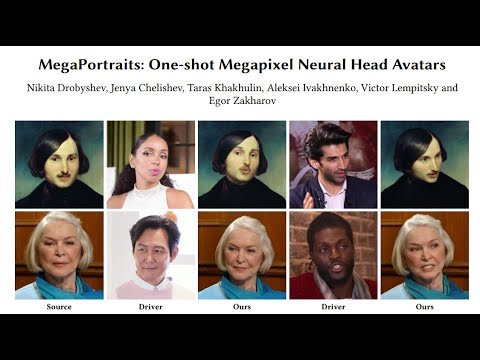 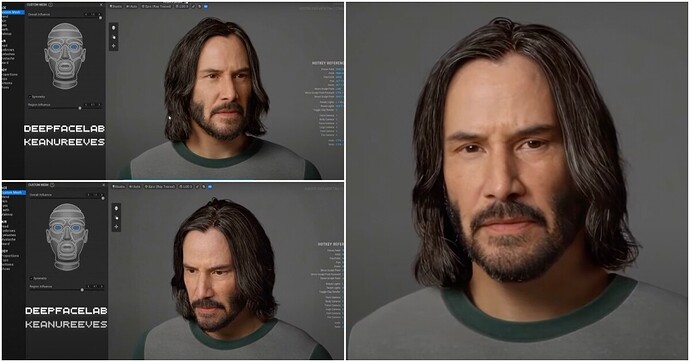 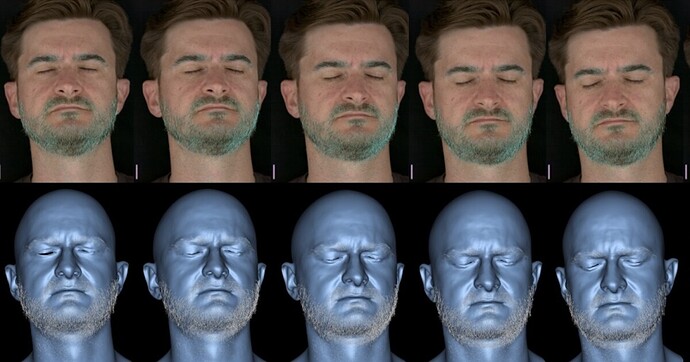 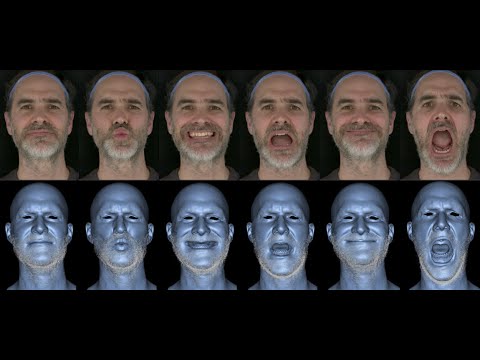 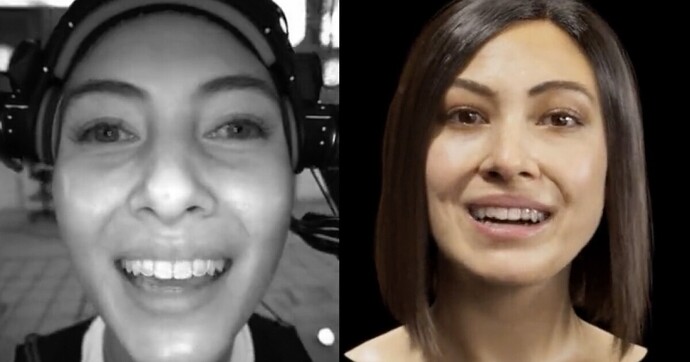 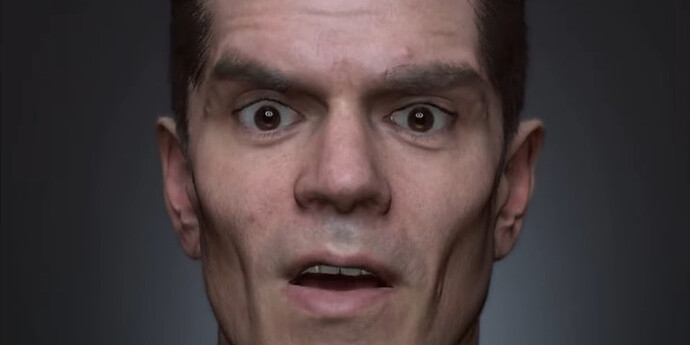 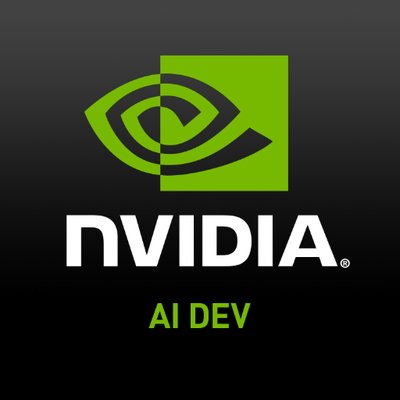 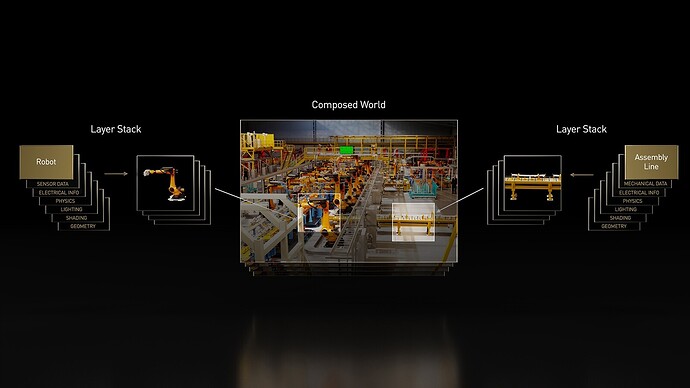 This is a pretty big effort to establish USD as a default 3d data exchange format. I’m pretty happy about it. I only hope Blender won’t fall behind with the support of USD. Very excited about USD and MaterialX adoption and other open standards.