New texture not working after separating object into two objects

New here. Thanks for having me.

I made a character and decided to later separate the head from the body so that I could texture them differently. After hitting P - Separate by selection, I then went to UV Editing, marked seams and unwrapped the head, and then brought in the texture made in Photoshop. I also went to Shading to make sure the node was connected with the image.

I don’t know what I’m doing wrong, but the head is still purple. 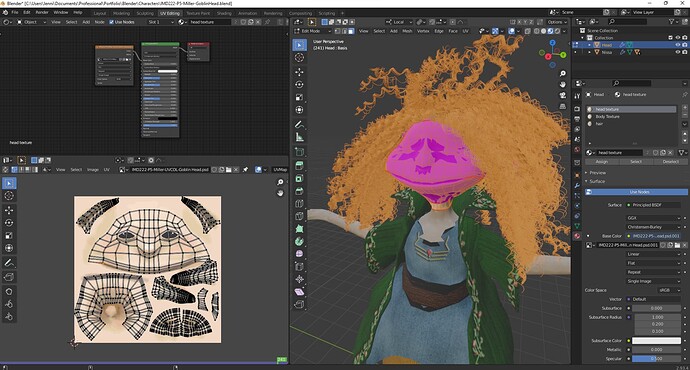 Awesome! Thank you! It worked! 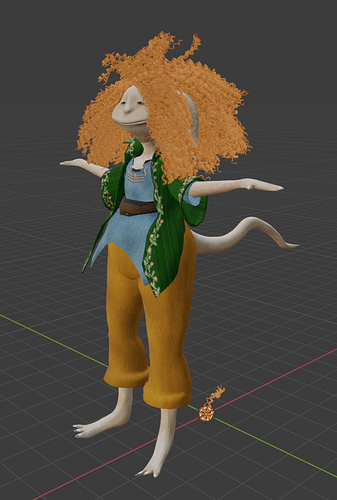