Dear people, here’s a new spot for the Architects Association of Córdoba. Hope you enjoy. 100% Blender. Textures with Gimp & Inkscape. 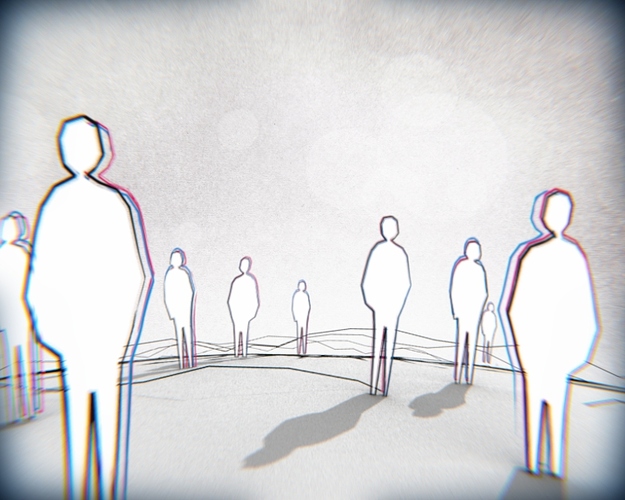 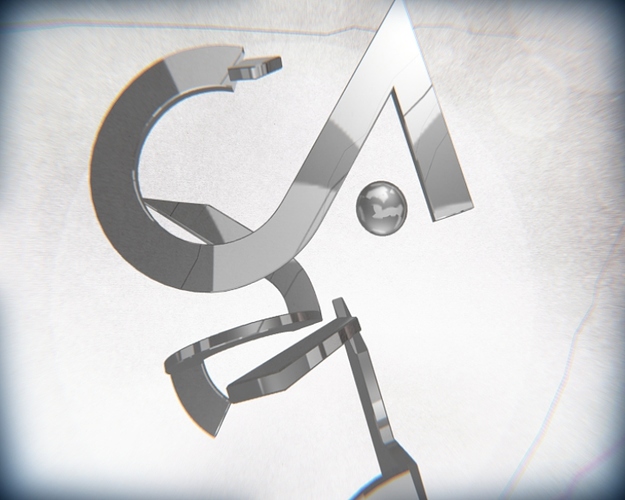 Simply great! Maybe you can share some process details?

it’s very simple, it’s made in three parts: the first one from start to the zoom out cenital city. It’s mainly a travelling. The objects are rough, like sketches, and the labyrinth it’s made of wireframe parts and solid copies, animated at different times. (they just come up from below a plane with only shadows that mask them). The second part is just a map with animated transparencies on every zone plus a zoom out. And the third one is a simple hierarchy on the logo parts, doing rotations (transformers inspiration!:)). The texts are unmasked by planes, and there it is!.
If you have some other question, feel free to ask!

Brilliant and simple! Only question. How you make the wireframe parts?

The black lines in the beginning are thin extruded lines, so that’s why look thinner with the distance.

i really love your “painting feel” of your renders (sorry for offtopic!)