A video I did with my brother and sisters back in the day. Making this one of my Big projects in 2015.
Here a couple of pics of my sister in CGI form 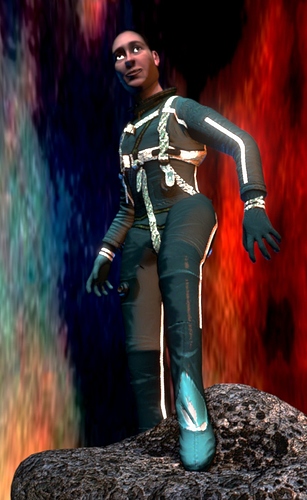 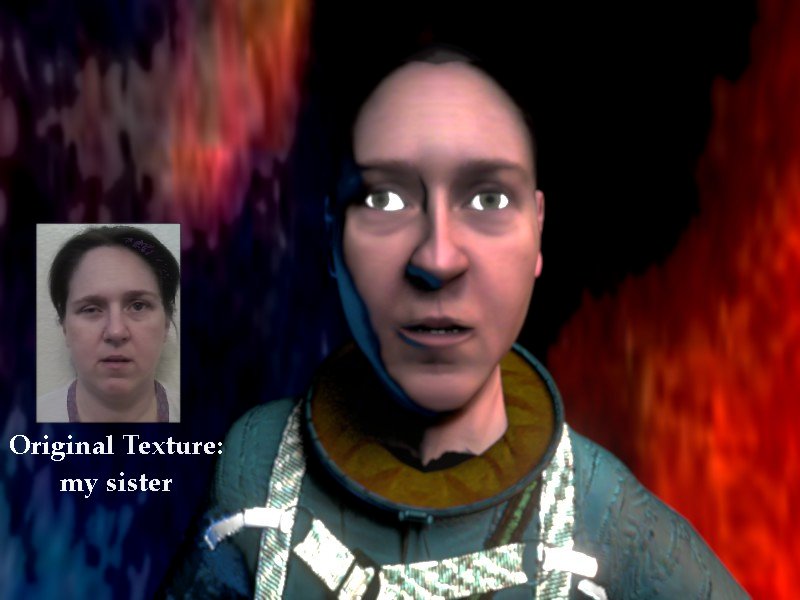 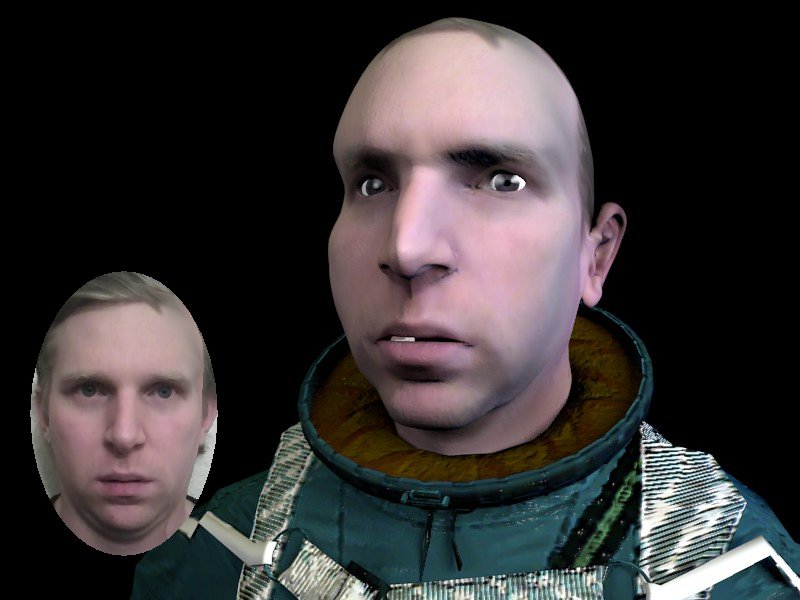 and one with both my brother and sister 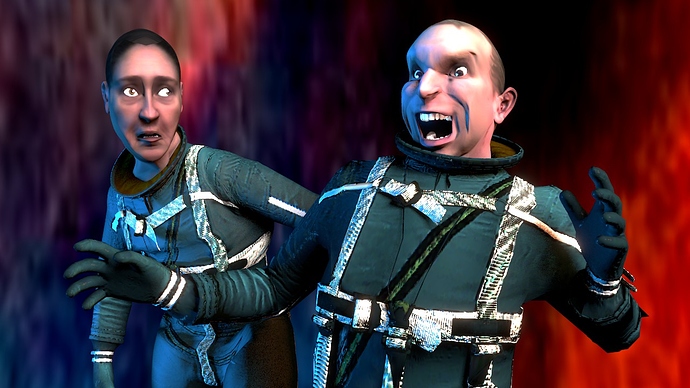 Pic of Part of the Ships interior. Still WIP, just thought I’d show off what I’ve done so far. 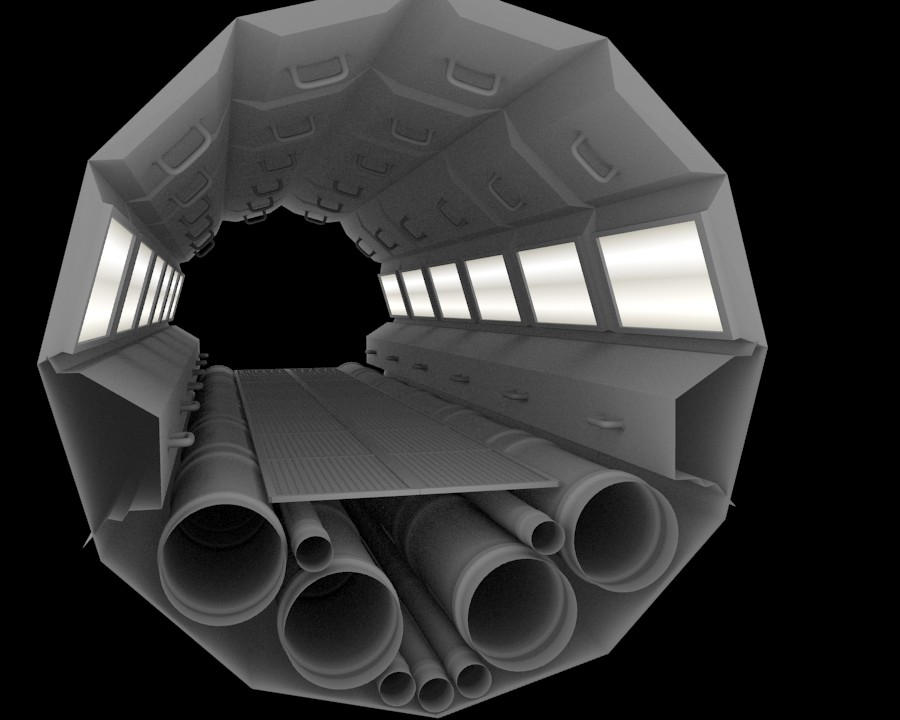 Here’s a test video of the inside of the ship, Trying to go for an 80’s kind of look. Space shuttle mix with a sci-fi feeling.

Hiya, the bodies are cool, but the eyes seem… strange, the eyes look like they are looking at random directions.

To be more specific: http://wellsvisioncenter.com/what-is-strabismus-2/
You want your model’s eyes to look more aligned if you want them to look more cool. Right now the eyes look like they have Strabismus, which is an eye disorder, which is when eyes are pointed in different directions.

What is your design or the whole ship?

Ya, about that. If your refering to my sister. She was born with a deformed right eye and is totally blind in it. She told me to keep it for a
comedical effect

More of an old fashion rocket style a Buck Rodgers look with some 80’s influence.

Here’s a main chunk of what the exterior of the Ship will look like. 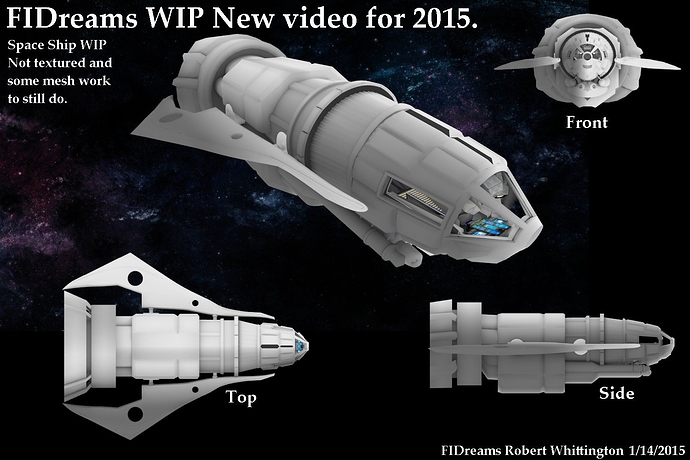 This isn’t related with the current video I’m working on, but I have been messing around with cycles for the first time. I’ve been toying with a different video all together with this character. 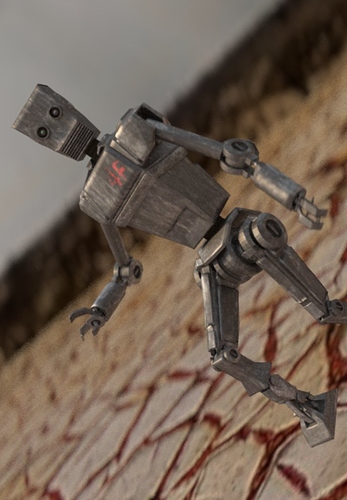