Hello,
This is animated. The smoke rises off of the end, and the no smoking sign spins. Any one have any suggestions on how to make the end of the cigarteete look better? The part that is burning? Thanks, 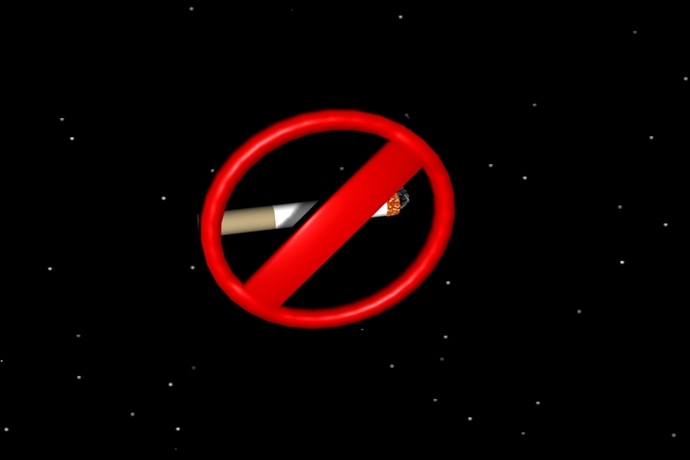 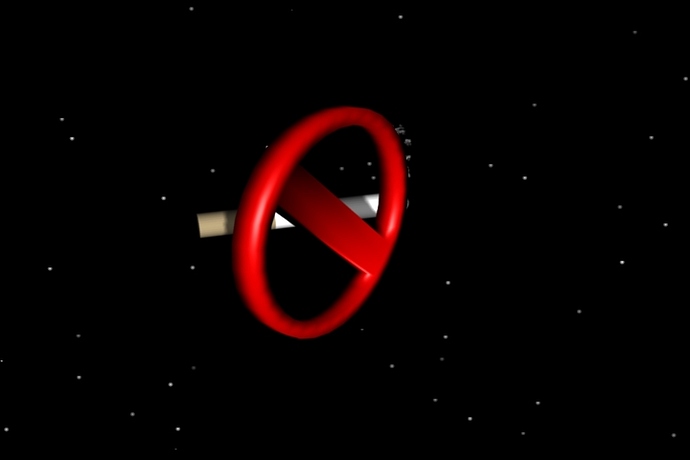 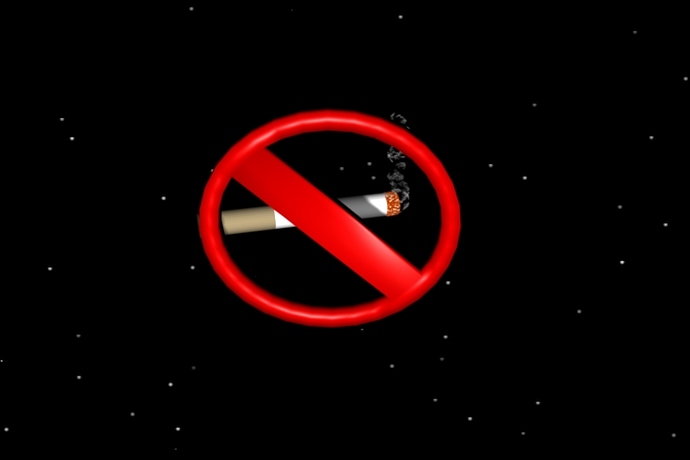 hi, your anim is good. maybe you can try giving a nice background, instead of a night sky. or first let the cigartee lit and some smoke come later the no sign comes up, in a transition. mroph this to a infected lungs… try it… or any good idea that will make the concept excellent. all the best bye.

Well what I’m kind of tring to do, is like the Universl Studios intro. You know where Earth is spinning and the word Universal flys around it. That’s what I’m doing but with different text of course. I probably should ahve said this in my first post. So the whole scene, when it’s done, will be the smoke coming off of the cigarette, the no smoking sign spinning, and the text will fly around it. Thanks again.

As you mentioned the tip needs some work as well. Right now it looks more like the tobbaco is coming out the end rather then it being lit. Id also make it a little less squared on the tip. Ciggeretes ussually burn more in a cone shape. Id also add some ash to the end. That might help fix the texturing … After all your trying to show how nasty ciggerettes are correct? Right now like I said it looks too clean.

Cant really tell what the animations are doing in the pics to be honest… the first and last renders look ok but the second is what is throwing me off.

Keep at it and keep posting

Id like to see it animated if possible… You could upload a video to youtube or photobucket.

hello, ok i understand. your idea is nice. try and do post it so we all can see the final version… all the best bye

Turn on AutoSmooth for the (/), please. It will look much better.