I don’t think nodewrangler does it out of the box (since it needs to create new outputs for the preview, and then remove them, and do it recursively for groups inside other groups…) , but it can be done with a bit more code.

If you want to preview within a group, create an emmision node and tie that to the group output, then link the part you want to preview into that. I think that’s the way Andrew Price does it.
I’d tend to put everything within the group into one panel, then ungroup, so all I have do is select the panel & it’s sub objects to recreate the group.

Hey, I just wanted to revive this topic as it’s still an ongoing issue and would like to know if there is a better way to tackle it nowadays?
I also created a proposal for that to be implemented: 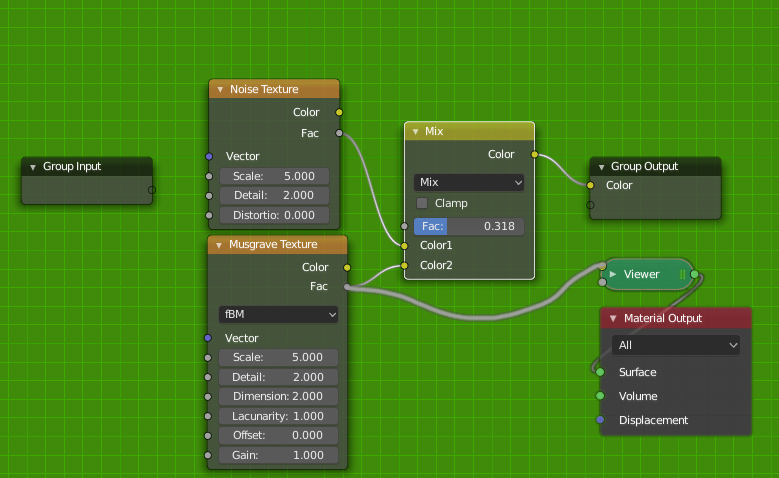