Hi, first post…
It’s about a project I’ve began a long time ago, but I don’t have enough time to work on it as I want.
It’s a light cargo truck Nissan Cabstar, but what the most interesting is the inside. But I wan’t the outside to look good too…
I’ve tryed to make it light because I wan’t to animate it, there are still some things I dislike in the pictures.
Critics and Comments are welcome.
Rendered with Yafray, HDRi
PS : Totally satisfied of my new PC : 3min30 on a core2 quad Q6600 2GRam against 59min for my old P4 3.2Ghz with 1Gram… 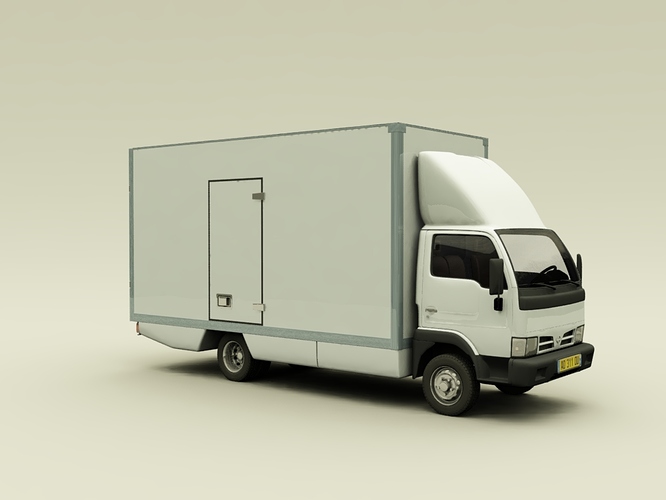 Looks great! Can you share your lighting set up?

Do you have one gram of RAM?

(Nah I know what your saying)

That’s a very nice model and render with a good light setup. Nothing to comment, 5 stars.

No lamp, no spot, no area, no sun… only global illumination with an HDRI in skydome. that’s why I have problems to render interior parts (there is no light at all inside the cab… so I placed a lamp inside it). It’s like if there was no light going through the glass. If somebody knows another trick… it would be cool.
I can give you more details about this setup when I have the information (I’m at work

Thats wonderfull… its quite simple (boxy and that), but the way you’ve done it is amazing, its so well presented, realistic, i love it…

any chanse of a wireframe for me to oggle at?

here are the wires. I laught when I see them… some surfaces are really not correct, But it’s my first work and it seems to not look so bad with subsurf. I don’t really know too if it’s considered like a low poly or not. 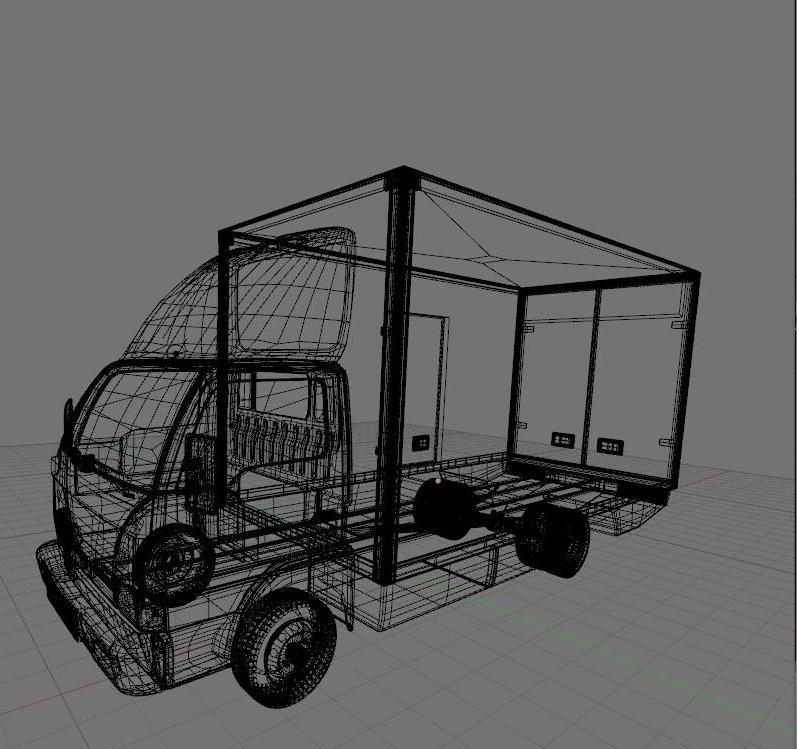 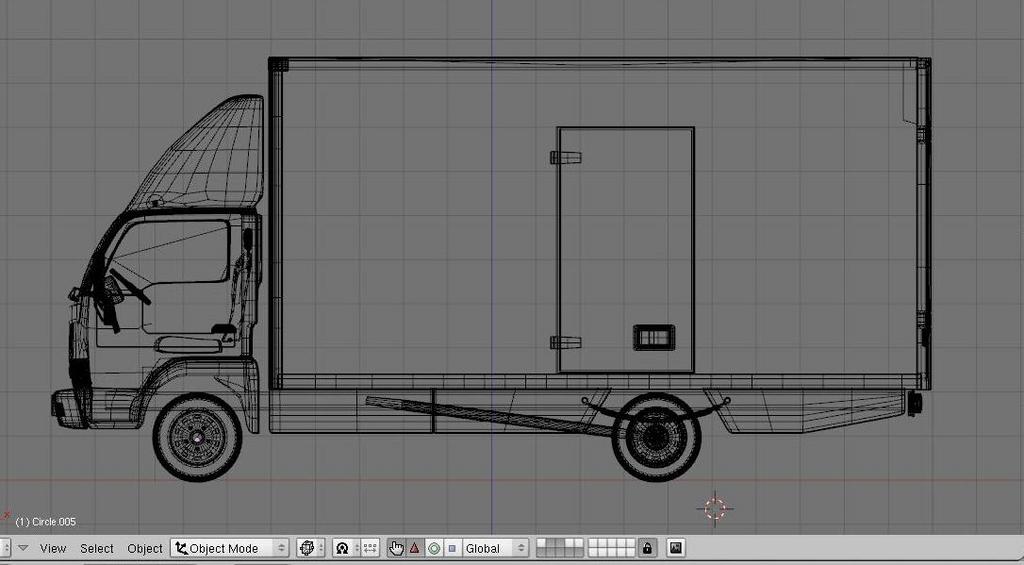 But it’s my first work and it seems to not look so bad with subsurf. I don’t really know too if it’s considered like a low poly or not.

Hi, some months after, i m still working on this project…

I would like to show the interior of the box in a cubic quicktime VR.
here is a picture made with blender but i want to use Yafray because all my settings are already done. Does anybody know how to proceed? Thanks 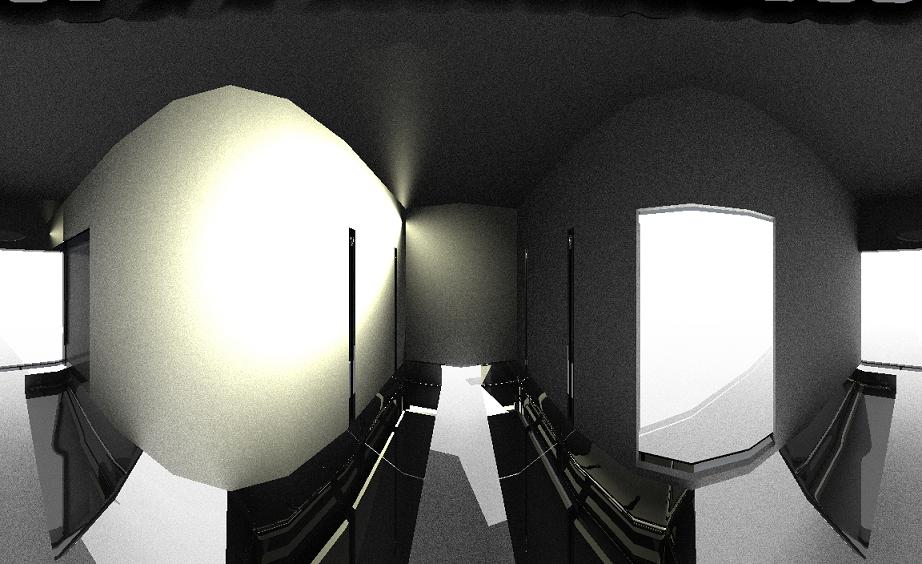