I have just completed a promo for Current TV. Please go take a look at the video at http://www.current.tv/watch/192280372 and, if you’d be so kind, cast a vote for it so it can go on air. I’m including some stills to whet your appetite, but to be fair, its a video and you have to see it that way. And please give me your feedback (be gentle):rolleyes: 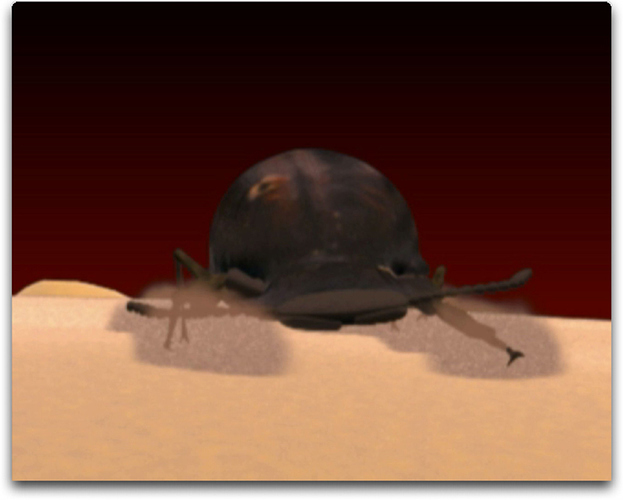 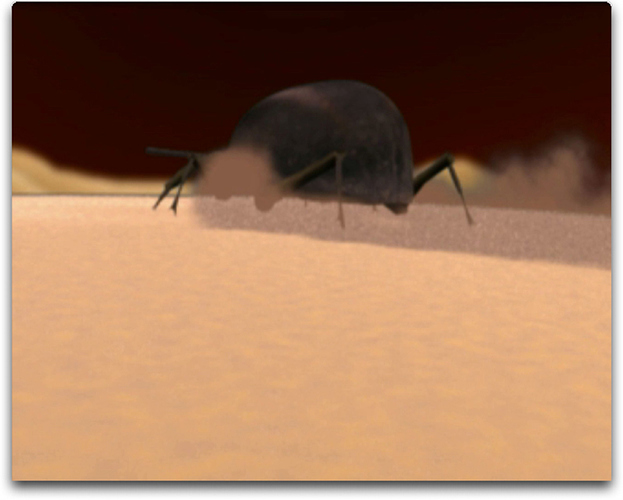 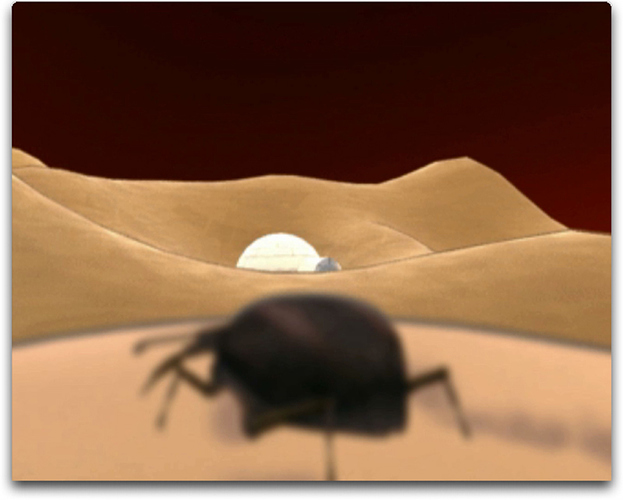 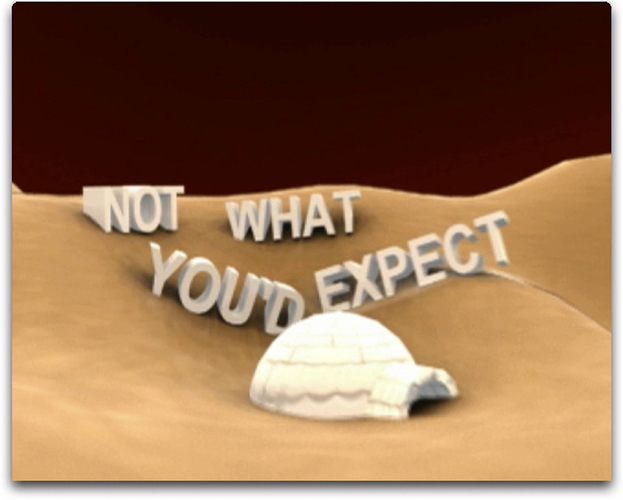 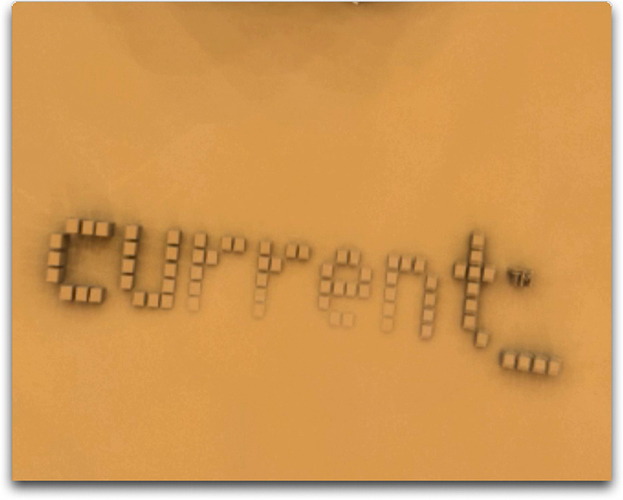 Hey dude! You did an excellent job on this one. Very cool! :yes:

I HOPE YOU GET MANY VOTES!

Really nice - not what you’d expect - there’s an igloo! and then we don’t go into the igloo!

Really good luck with this as well. I did a few spots for current a while back - but the one that they voted in was clearly the weakest of the five… I think there’s something wrong with thier voting system.

First of all they sent me a load of uninteligable forms - it’s really hard getting money in or out of America it seems - but after a few moths they just sent a cheque. Good luck anyway - they’ve probably fixed all this crap by now.

If you want to see my BLATENT AND INAPROPREATE SELF PROMOTION ALERT! scroll to the bottom of this page: yogyog.org/animation

Thanks guys for the nod - here and at Current. Didn’t know you were a Blenderer Yogyog. Dig your work, mate - flavour galore. I’m on your site now - looks wicked! I’ll see what Current does i.t.o payment, but I’m just pleased for the exposure. As for entering the igloo - I had to get outta there so we could start on ol Bob - check it: http://blenderartists.org/forum/showthread.php?t=106237