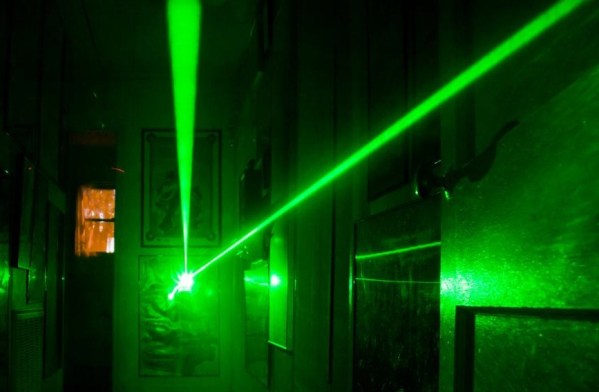 Direct-diode lasers are going beyond everyday use and can now cut and weld metal. Creating a laser strong enough to cut metal has been attempted in the past, but until now, all attempts have been unsuccessful.

The MIT Lincoln Laboratory spinout TeraDiode created a commercial multi-kilowatt diode laser that’s bright enough to cut and weld metal at a greater efficiency than any other industrial laser on the market. The TeraBlade can cut through a half-inch of steel using light directly from the diodes.

The TeraBlade works by employing a power-scaling technique called wavelength beam combining (WBC). This unique technique was developed by Robin Huang, a former Lincoln Laboratory researcher, and Bien Chann, TeraDiobe’s co-founder. The diode lasers in the TeraBlade are tiny semiconductor devices that turn electrons into photons that create a ray of laser light.
When overlapping beams at different wavelengths focus on a small spot, the laser becomes very intense.

The TeraBlade, based on WBC technology, is a laser module that holds diode laser bars, a diffraction grating, output lens, and a transform lens. Light from the lasers passes through the transform lens onto the diffraction grating, and forces beams into the same direction, superimposing the beams on one another. This is the force that allows the TeraBlade to have the power to cut and weld metal.
The beam from a TeraBlade is 100 times brighter than other direct-diode lasers. 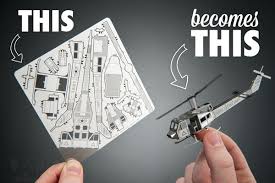 Accidentally shoot that thing in your eye and it will burn a hole through your brain as well.

In a way, the idea of a laser beam replacing saws in most workshops would be good (provided it’s not wood), but I do wonder about how much of an advantage this will have over high powered torches.

I could also see the US Military using this to great effect to shoot down missiles due to it working faster than current lasers and (possibly) fitting into a smaller and cheaper housing aboard a plane or on the ground.

There can other uses for this technical, and not limited to changing properties of matter. Applications will be sure to rise. 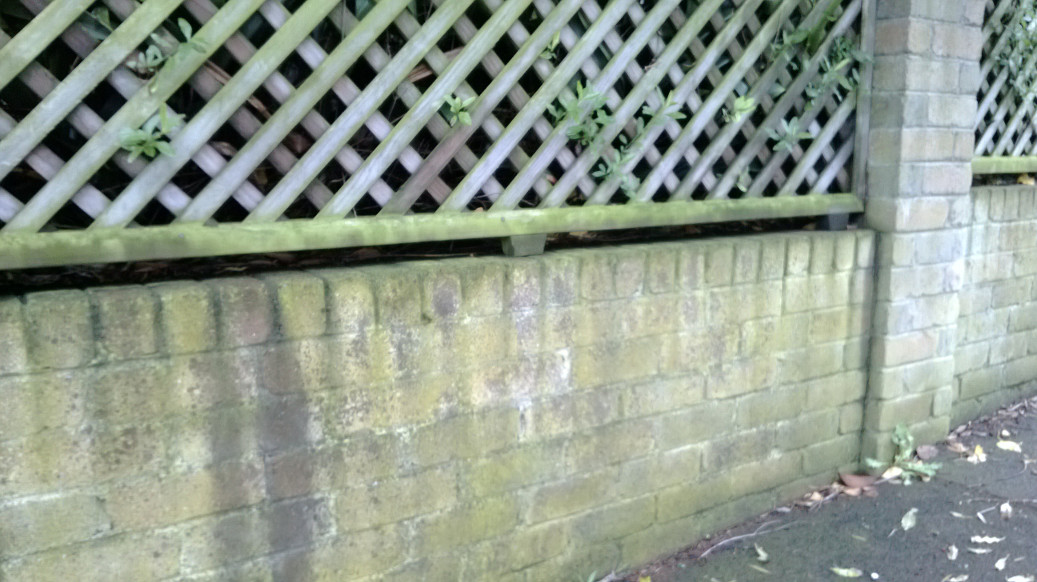 Wow very cool! the part about the overlapping wave length is really neat!

and the random picture is neat to.