Way back, in ‎November ‎2016, I made an animation. It was a flythrough of a nuclear power station for a project that I was working on that was about nuclear energy. This was the first time I made a serious effort to make something in Blender. There are images at the bottom of this post comparing both versions.

Now, over two years later, I decided to remake it with my better knowledge and understanding of Blender. It is on YouTube: 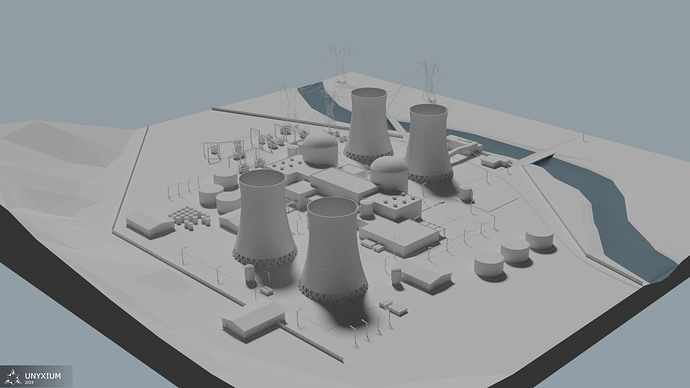 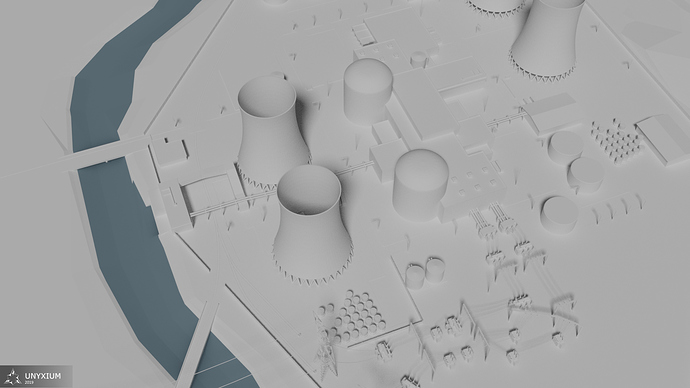 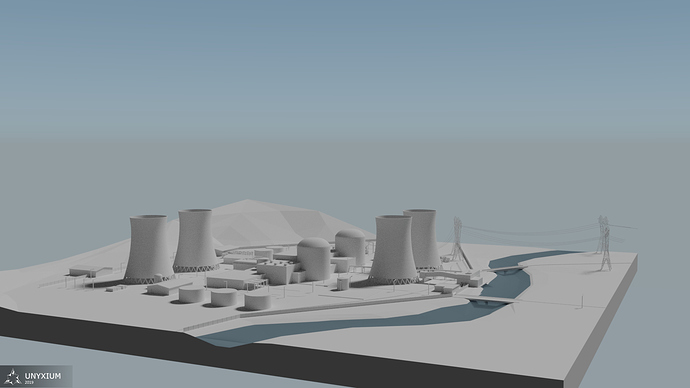 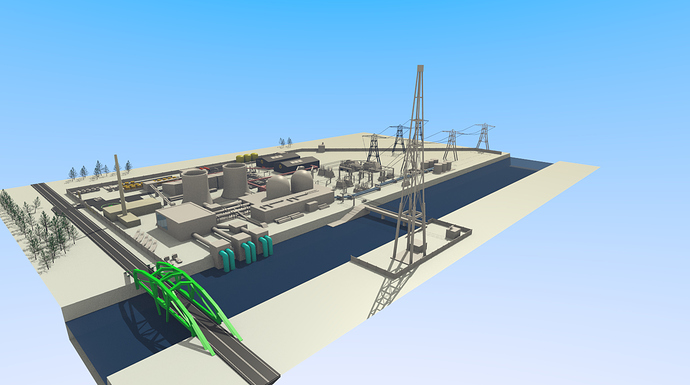 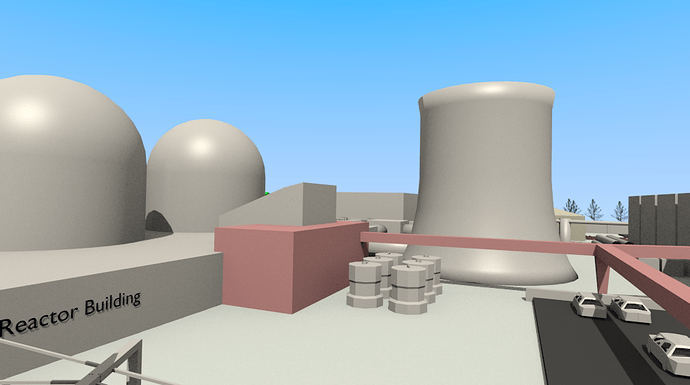 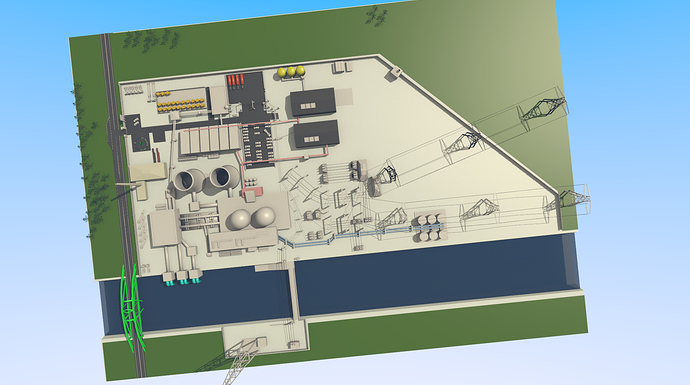 Amazingly, my older animation takes longer to render each frame, even though it was in BI and the new one was in Cycles! I spent a bit of time to optimise my new animation.