nude polygons to be clothed later

This is for the most part, a retopo of a model I made a long time ago, that actually worked pretty well, and I was going to use it in an animation, with a cool space suit, and vehicle and such, ( i think the thread was called space cadet, or something like that. ) but I felt it was too high poly to be practical. I haven’t done the head yet, but once I do, I’m going to use this model to test out some of the new features, such as automatic vertex group creation from bone heat, the new hair system, and the new cloth system. I might also use it to replace nurse betty in the superwu animation i am making. Anyway here is my progress so far, I think I fixed a couple of topological glitches, probably created a couple of new ones too… 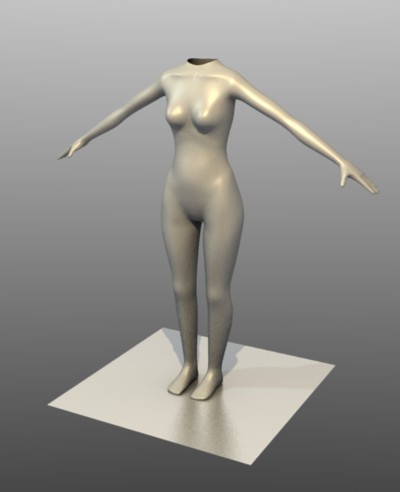 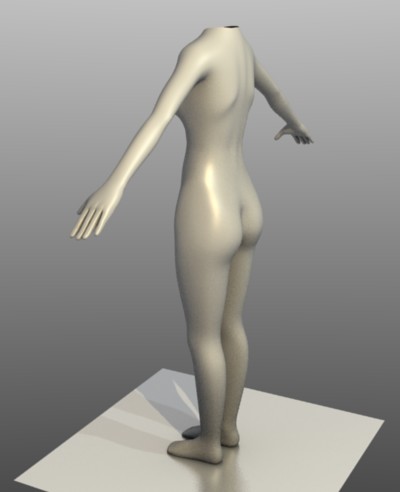 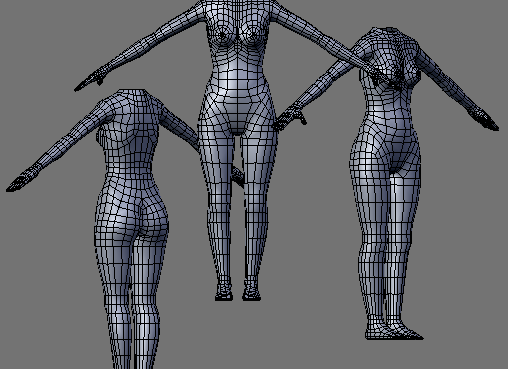 Nice work! But the hands are a little flat, you might want to accentuate some knuckles and dimples in between the knuckles, also you’ll notice on your hand that each section of your finger fattens up in the middle and then this out at the joints. Also where the hand meets the wrist, it just pretty much straight out and then levels off, rather than gradually easing from arm to hand. Good work, though, I really like the shoulder blades and the bum, they have good shapes on them. It all seems in pretty good proportion, too (except for the hands

The original model had knuckles, and wrinkles on the knuckles and everything, but since I’m trying to keep the polys down, I will fake that later by baking the normals from the original onto this version.