The reason Blender doesn’t have any capable renderer is it’s infectious GPL licence. There’s no way nVidia, or any other sane company is going to make their renderer opensource just to integrate it into blender. There are some attempts with custom blender builds and exporters, but it harms the renderer workflow to the point there’s not much point using it if you want to be efficient and productive.

As for Mental Ray, sure, it’s not a very good renderer, but neither is Cycles. At the very least, mental ray can render an interior scene in a resonable time and has usable shadowcatcher solution. Cycles doesn’t. 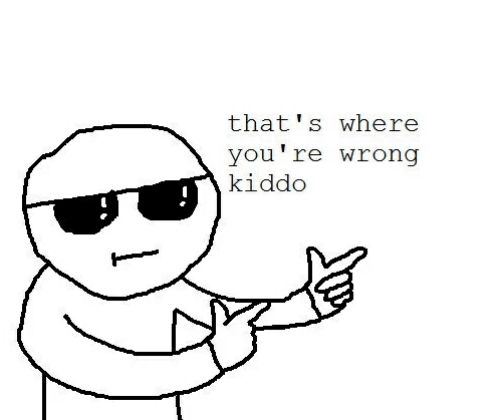 Blender has a very capable renderer. Cycles is near perfect already. After features that are being worked on already are finished cycles will stand strong alongside big boys like vray and arnold. it is already a reat alternative even not considering its “price”

I’ve been working in mental ray for years and its just few years i got into blender and am doing all my projects in blender and cycles. Working in mentalray-maya was living hell comparing to blender-cycles. Reasonable time for interior in mental ray. Sure, splotchy and no details in GI. Oh look, the glass is all black… too baad… but the time is reasonable… like 30-40 minutes… oh its flickering…how do i freeze final gather map…there should be some mel script… that’s typical maya-mental ray workflow by the way.
And have you tried rendering even the simplest interior (or even exterior) scene in arnold. It takes ages… talking about reasonable time.
No thanks i’m happy with blender