Hold on to your papers!

I had a look at the paper. As far as I have seen, there are no denoising improvements coming from this paper. It is all about improved sampling. Thanks to that, the job for the denoiser gets simpler.

It is quite impressive!

To be sure, all of it will be yours for the low price of at least 3000 dollars for the GPU’s alone (to maximize smoothness and detail, I imagine you will want a dual RTX 4090 configuration). Don’t forget the cost of upgrading your house to deliver the power that will be needed.

Though chances are an engine with this tech. combined with VR could lead to titles the average person can play in an arcade (essentially reviving that business model).

Do you think that the most reasonable choice is to switch to entirely to a new GPU architecture for good?

As for example what happened to CPUs the last 5 years was great, that within this generation technology and without any disruptive designs, it was possible to squeeze the best possible performance within certain restrictions and capabilities or the architecture. 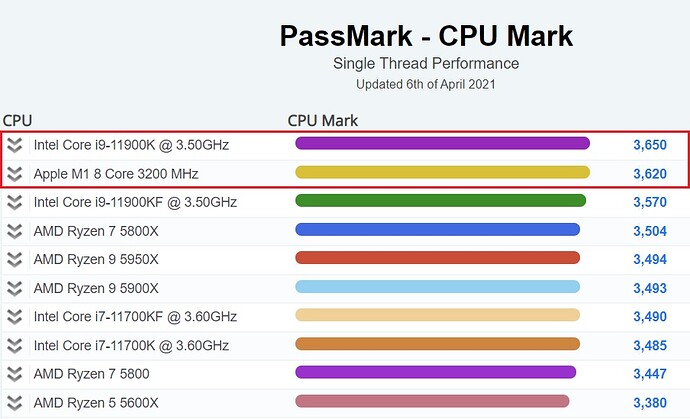 The huge difference is that this is only a research achievement. They found algorithmic improvements which should help with performance, no matter what kind of hardware is being used.

PS1 graphics existed in actual games.
When it comes to UE5 graphics, many think of the graphics of technical demos. It is highly unlikely that this quality is going to be achieve in actual games in the coming years.
This is a research project improves a technique that is not yet established in games. In fact, the earlier versions of it are so slow, that most people I have seen, who could run it somewhat smoothly, still turn it off.

Though chances are an engine with this tech. combined with VR could lead to titles the average person can play in an arcade (essentially reviving that business model).

Probably not. People play in arcade Half Life Alyx and it is not the graphics. It is VR together with physics. It is more immersive when everything is working. Those graphics tech demo often shows very static world.

In my opinion, both hardware and game engine technology for excellent quality graphics has existed long time.

Major improvements to do UE5 techdemo things are:

It requires camera, software to stitch background photos and made them to HDR, path tracing/radiosity to calculate lightmaps.

Photogrammetry, laser scanning… Need tools to do that.

Some of the techniques are very old. There is lag to get knowledge and use technology in cheap workflow.

When it comes to UE5 graphics, many think of the graphics of technical demos.

This very famous “ue5 subway demo” (as TheCherno reviewed in his video) was running at 5 FPS in real time. Which is good in terms of immediate feedback rendering, but a far cry from an actual game.

People play in arcade Half Life Alyx and it is not the graphics.

Is also because of the rarity of VR headsets, it kinda makes people want to try it.