Objects not Rendering even when selected

Running into some issue with Rendering, i have multiple scenes and the others have worked fine,but this particular scene it doesn’t want to Render the robot,even though its on the same layer as the background and is enabled for rendering. What stranger is that the framing seems different from the active camera aswell. Images for reference 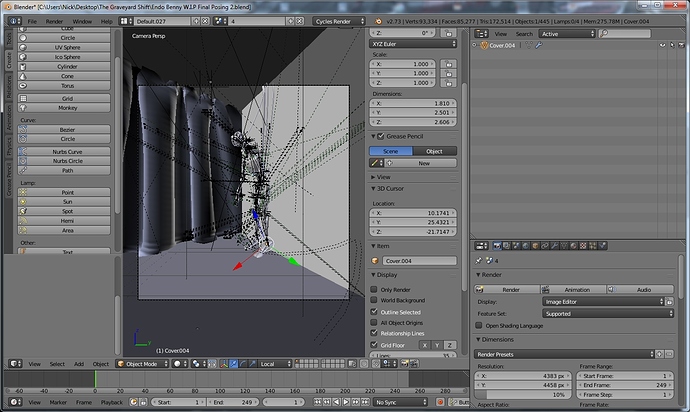 It in the normal Viewport 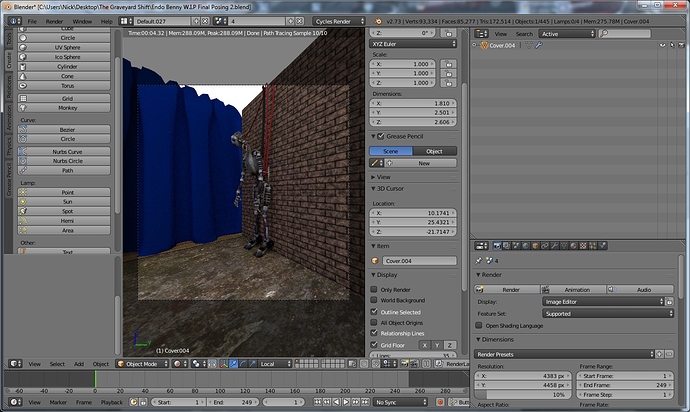 It in the Render Preview,still looks fine 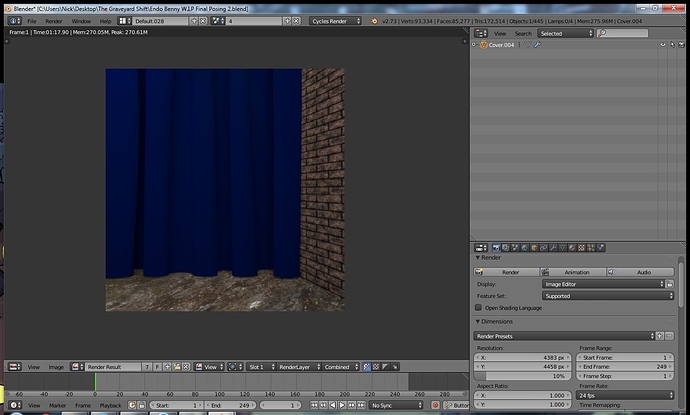 http://puu.sh/qqoA5/86945a2bd1.jpg This also proves i have that camera set as active and that i have multiple scenes.

It doesn’t do this when i grab all this stuff and place it in a new file,but it does make all my cameras have rectangular framing instead of square framing when i do that.

If you look at the spots on the floor, it doesn’t look like the framing has changed. It looks like there’s a second curtain there, that has been shut off, but left to render.