So here’s the scene I’m trying to do, It’s sorta an island hop animation. I want the camera to jump off the edge of one island and skim the ocean surface to another island. I have the default cube where I’m placing my island. The ocean in the picture is composed of two different ocean modifiers. The problem is I want to create the illusion of the curvature associated with the horizon along with hiding the actual extent of the plane (if that makes any sense i may be wording it oddly) Im currently trying to use the blend texture to fade the ocean color towards the horizon as I saw on a similar thread but I still have a sharp edge at the horizon. I’ve seen a couple threads addressing this but I haven’t come across one that involves a moving camera. Can I accomplish this with the material settings or is there a better way to go about this?
Also I do not have a plane acting as the sky It’s the settings under the sun lamp. 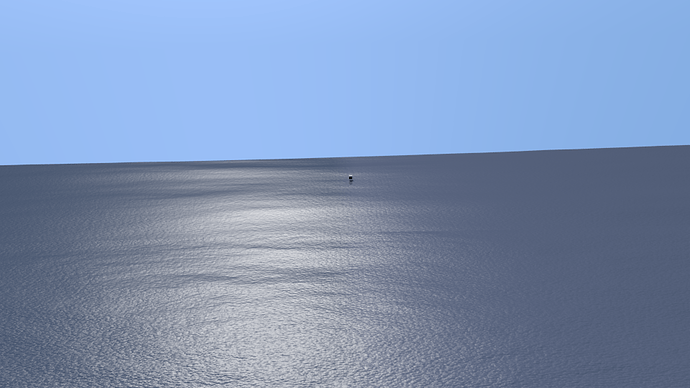 My first thought is change the focal length of the camera (toward 18 mm) or use a distortion node. 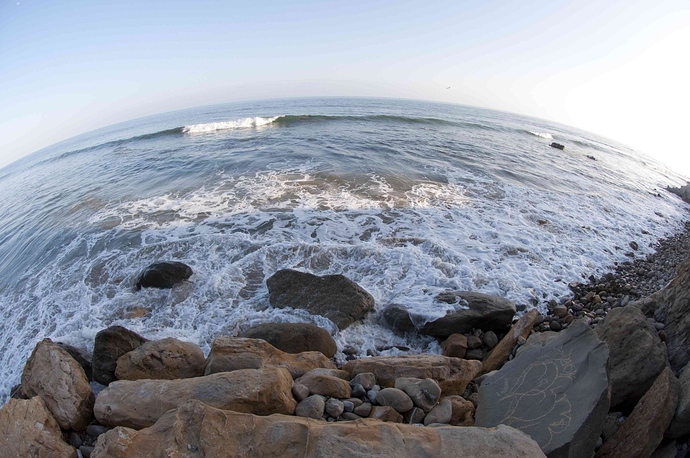