This has support for both Linux and OSX now. happy dance

I did a quick test to compare stand alone and the plugin: 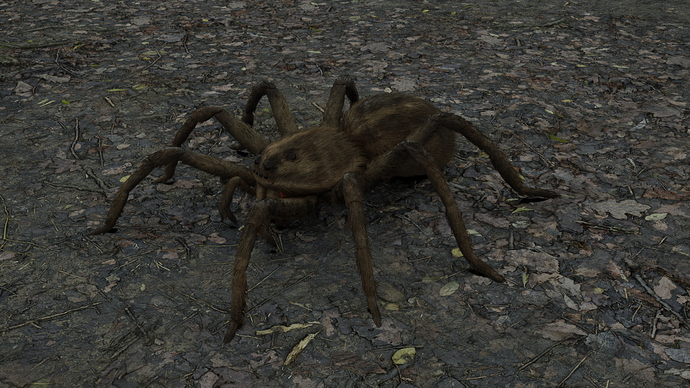 I did a render to 500 s/px and it took around 2.4 minutes. Then I rendered to 50 s/px with the denoiser turned on and it rendered in about 34 seconds. This is the image above. A bit slower than stand alone which rendered the image in about 19 seconds, but much, much better than the version 3 plugin, and a real speed boost from when the denoiser is not used.